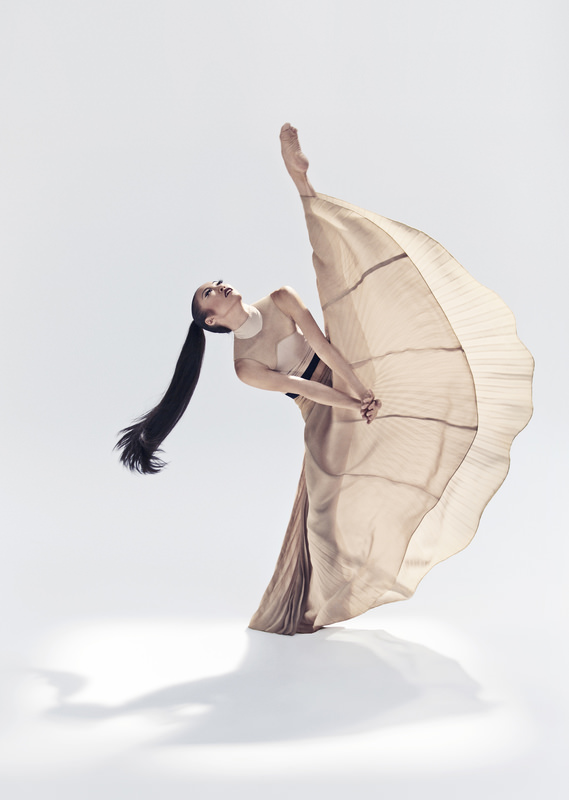 by Zeynep Esra İstanbullu
Nov 12, 2015 12:00 am
Founded in 1926 by American dancer and choreographer Martha Graham, The Martha Graham Dance Company, which plays a pioneer role in the development of modern dance, will perform at İş Sanat as a part of a special world tour to celebrate their 90th anniversary. The dance company was praised by critics as well as art buffs with their groundbreaking techniques and creative style.

The Martha Graham Dance Company, which is inspired by historical, political, social, psychological and thematic stories while establishing their repertoire, continues to enchant people all over the world with their performances. Praised by Alan M. Kriegsman, a Washington Post critic, as "one of the seven wonders of the artistic universe," the company is directed by art director Janet Eilber. Considered the "Picasso of the art world," the dance company has influenced numerous dancers throughout its history. The company will take to the stage at İş Sanat two nights in a row and will perform the masterpiece choreographies of Martha Graham on Nov. 20 and Nov. 21.