Paris climate talks: Why does it matter? 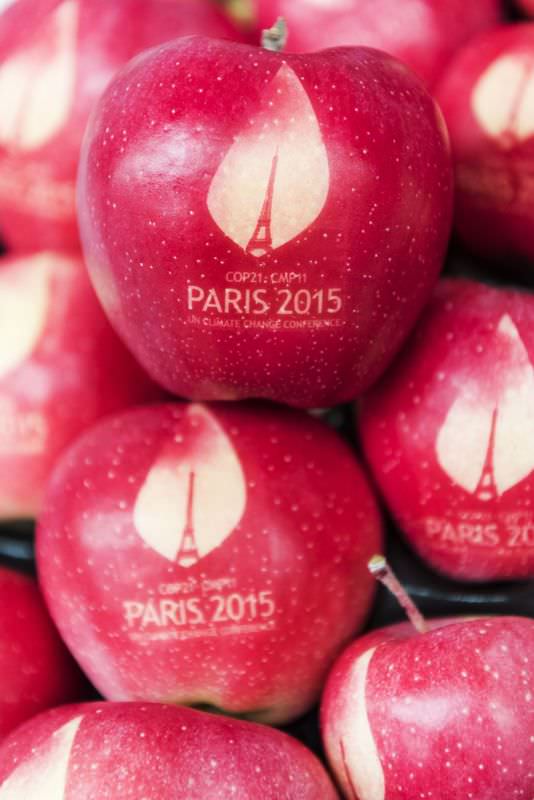 Hundreds of diplomats and politicians, businesses, and NGOs will gather in Paris to reach a new global climate agreement during the U.N. Climate Change Conference beginning Nov. 30. Following the terrorist attacks on Friday last week, France will go ahead with the climate summit amid tight security

The November agenda of G20 leaders will remain busy as they will head to the Paris Climate Conference, also known as COP21, starting on Nov. 30. Despite the terror attacks that killed 132 people in the French capital last week on Friday, the French government announced on Saturday that the summit would go ahead as planned with intensive security measures. Ahead of the upcoming U.N. summit, world leaders are already discussing global climate change and are expected to give a joint push toward a new climate treaty. The G20 presidency previously announced that Turkey will be taking up the issue with a focus on climate funds and the needs of the low-income developing countries (LIDCs). Here are five things you should know prior to the big organization. 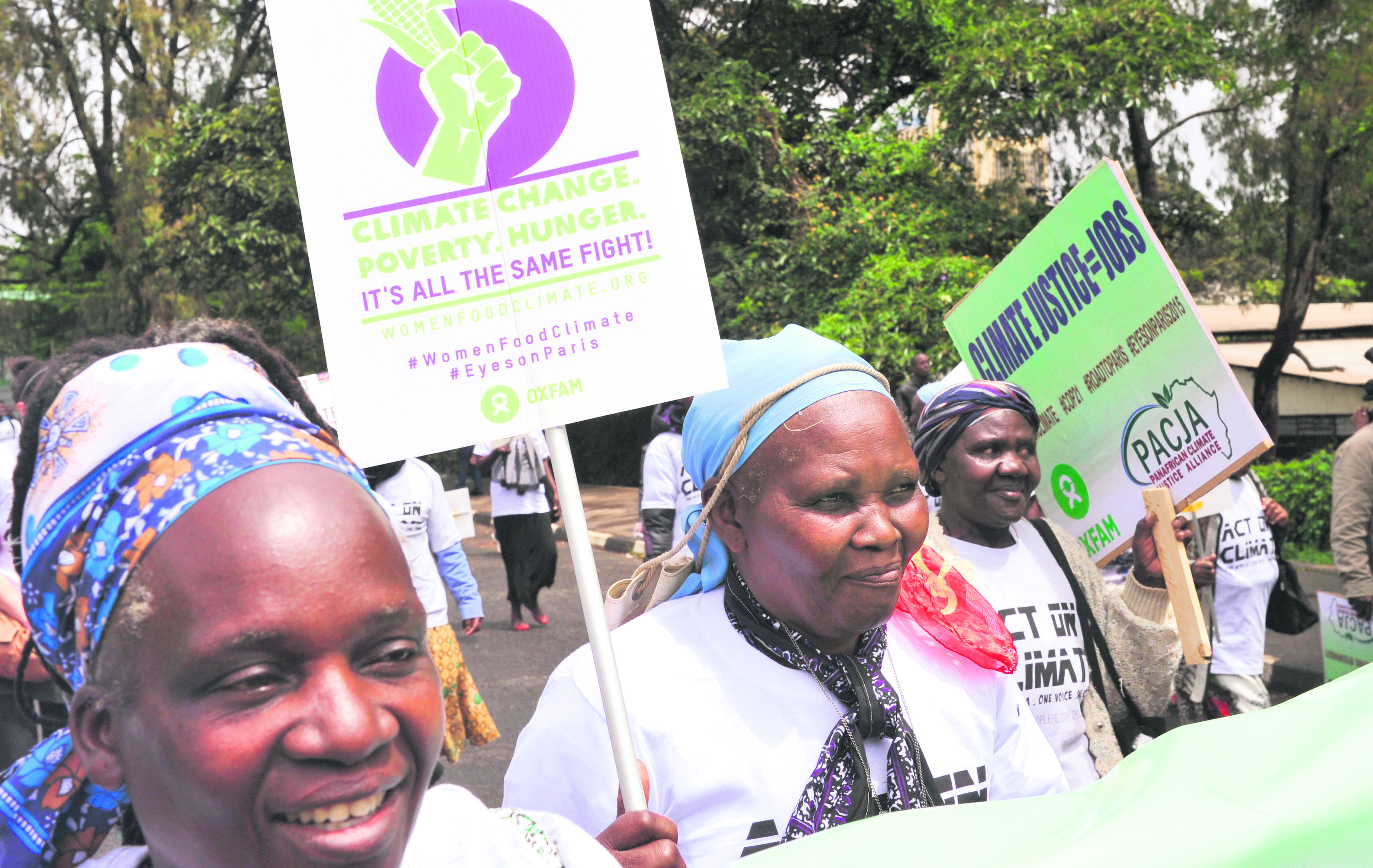 Hundreds of people with placards took part in demonstration calling for climate change justice for Africa this month in Nairobi. African countries have called on global leaders to climate action and fight for Africa's survival at the Paris COP21 climate negotiations.

The COP21 will be the 21st annual meeting of the Conference of Parties to the 1992 United Nations Framework Convention on Climate Change. Each year, the parties convene to examine rapidly changing problems of climate change and identify new steps to deal with them. With the goal of "stabilization of greenhouse gas concentrations in the atmosphere at a level that would prevent dangerous anthropogenic interference with the climate system," the conference will host 195 countries expected to be represented by more than 40,000 delegates. Over 80 leaders including U.S. President Barack Obama, Indian Prime Minister Narendra Modi, Chinese President Xi Jinping will be in attendance at the summit schedule to run until Dec. 11.

Why is it important?

The summit is essential because earlier this month, global temperatures are set to pass the milestone of the 1-degree Celsius mark since pre-industrial times by the end of 2015. According to the COP21 website, the expected outcome is a new international agreement on climate change to keep global warming below 2 degrees Celsius. If you ask why 2 degrees Celsius is that important, it is because of the potential increase in extreme climate events such as serious flooding and droughts. Based on data from the COP21, global greenhouse gas emissions need to be reduced by between 40 percent and 70 percent by 2050 and zero emissions needs to be reached a minimum level as much as possible. EU member states stated a 23 perent drop has been observed in Europe's greenhouse gas emissions since 1990, however the pace is still slow. The current scene is indeed alarming as July 2015 was the warmest month ever recorded worldwide, according to the U.S. National Oceanic and Atmospheric Administration. This year has also been the hottest year so far. The El Nino climate cycle has raised the temperature of the Pacific Ocean resulting in reduced rainfall all across Africa. Of course, the effects of climate change are not limited to environmental changes. A new report from World Bank last week said poor countries are more liable to suffer from climate-related disasters compared to countries with average incomes. "More than 100 million extra people could be pushed into poverty by 2030 due to climate change impacts, with sub-Saharan Africa and South Asia the hardest-hit," Reuters reported. Considering that 1997 Kyoto Protocol will expire in 2020, the summit will be a chance to conclude a new agreement.

According to 2013 data from the Turkish Statistical Institute (TurkStat), the total greenhouse emission rate was 459.1 million tons of CO2. The Ministry of Environment and Urbanization stated its climate change strategy report that Turkey is vulnerable to adverse impacts of climate change due to its location in the Mediterranean Basin. Integration of policies and measures for mitigating climate change into national development plans in line with the United Nations Framework Convention on Climate Change are one of the main visions of Turkey's strategic plan. Greenhouse emissions control with short- and medium-term goals in different fields especially energy and industry is also prioritized. Turkey has also prepared for the upcoming summit with busy meetings held this summer. A study on greenhouse gas emission trends and projections were presented to representatives from related fields.

Is a binding agreement necessary?

Last week on Wednesday, U.S. State Secretary John Kerry told the Financial Times that the agreement of the Paris climate summit is "definitely not going be a treaty" and would not set "legally binding reduction targets like Kyoto." French President François Hollande, who will host world leaders at the summit, retorted the COP21 should lead to a legally binding agreement. "If the agreement is not legally binding, there will be no agreement because it will mean that it is not possible to check or control the commitments made by countries," he said. Amid such discussions, the summit does not want to repeat the Copenhagen climate summit in 2009 during which certain limits were placed on greenhouse gases, however a new treaty was not yet signed at the time. The financial aspects will also bring up new questions at the summit as previous commitments include $100 billion in contributions from developed countries to developing nations, starting from 2020.

What were the previous climate events?

Previous meetings include the COP3 in Kyoto, Japan, where leaders concluded the Kyoto Protocol; the COP11 Montreal and COP15 in Copenhagen, Denmark, which was seen as failure due to the lack of a new treaty.
RELATED TOPICS