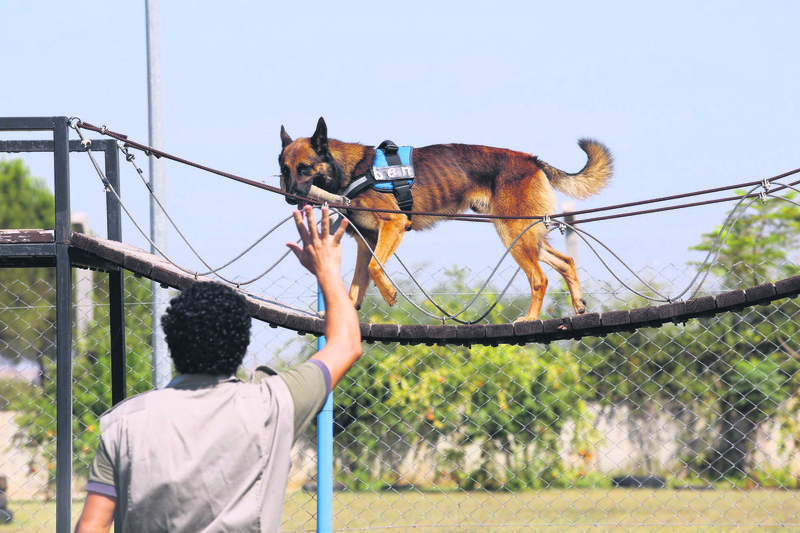 by Nov 26, 2015 12:00 am
The world's largest animal cloning factory is under construction in China, with plans to churn out dogs, horses and up to a million beef cattle a year, reports said, prompting online fears Tuesday.

The 200-million-yuan ($31-million) facility will include cloning laboratories and a gene bank, the official Xinhua news agency reported.

It is being set up by Chinese biotechnology firm Boyalife and South Korea's Sooam Biotech - whose founder was embroiled in controversy a decade ago over claims to have cloned human embryos - along with two Chinese research institutions.

It will develop animals such as pet and police dogs, racehorses and cows, to be sold on the open market on an industrial scale.

The factory in the northern port of Tianjin is set to start production next year, with an initial capacity of 100,000 cattle embryos a year, growing to 1 million, Xinhua cited Boyalife Chairman Xu Xiaochun as saying. "Chinese farmers are struggling to produce enough beef cattle to meet market demand," he said.

Boyalife reposted Xinhua's report on its website Tuesday. But social media users expressed scepticism over consumer appetite for cloned meat, pointing out that the plant will be close to the site of deadly chemical explosions that killed at least 165 people in August, and that China is plagued with food safety scandals."Is this meat going to be sold in South Korea or China? If in China, please make our leaders eat it first," said one user.

Another commenter wrote sarcastically: "This beef definitely must first be saved just for the central government leaders; only after they and their families have eaten it for 10 years should they deign to give it to us, the people! Really can't wait!" Many worried about the ethics of the venture. "Is cloning even legal?" asked one. "Insane. There are already enough stray dogs at the moment, so many that the unclaimed ones are euthanised. What will be done with so many more?" wondered another.

Sooam is run by Hwang Woo-suk, who claimed in 2004 to have derived stem-cell lines from cloned human embryos, a world first, and was lauded as a national hero in South Korea before it emerged that his research was fraudulent and riddled with ethical lapses.