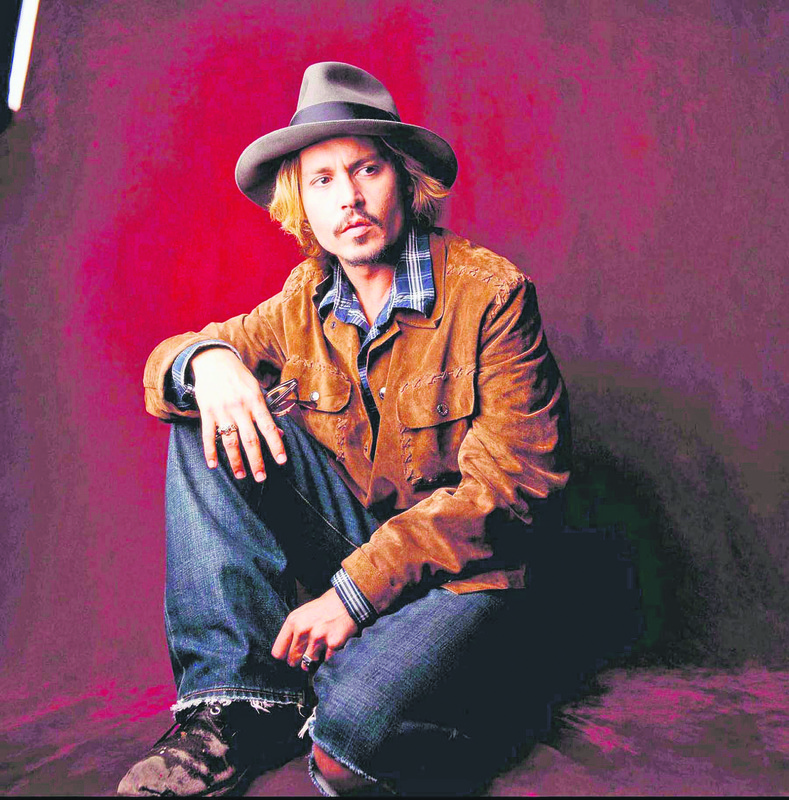 by Daily Sabah with Reuters Dec 25, 2015 12:00 am
Johnny Depp has been named 2015's most overpaid actor by Forbes magazine. It is reported that his recent movies just "returned $1.20 for every $1 he was paid on them." Depp is followed by Denzel Washington and Will Ferrell with $6.50 and $6.80, respectively. Washington, whose box office pull has remained fairly strong among movie-goers, earned his place on this year's list as a result of his well-paid status.

Ferrell is a comedian who has not been a stranger to this list over the last couple of years. The "Anchorman" star who topped the list in 2009 and 2010 earned $111 million worldwide for his film "Get Hard." Ferrell is hoping to reverse this trend with his most recent release, "Daddy's Home," co-starring Mark Wahlberg. Rounding out the top five of the list is Irish actor Liam Neeson and Will Smith. According to Forbes, Chris Evans is the best valued Hollywood star followed by Mila Kunis and Scarlett Johansson.
RELATED TOPICS