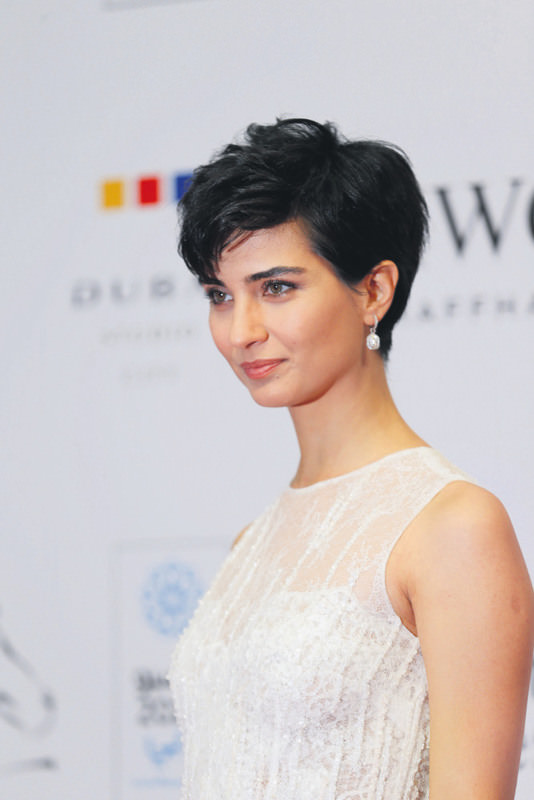 by Daily Sabah with DHA Jan 04, 2016 12:00 am
Tuba Büyüküstün and Necati Şaşmaz are the most popular Turkish actors of Arab audiences, a survey conducted by the United Arab Emirate-based TV channel MBC4 shows. Broadcasting Turkish TV series with Arabic dubbing, the TV channel carried out a survey on Twitter that continued for a month. MBC4 followers shared their favorite female and male actors with the hashtag #StarMBC4.