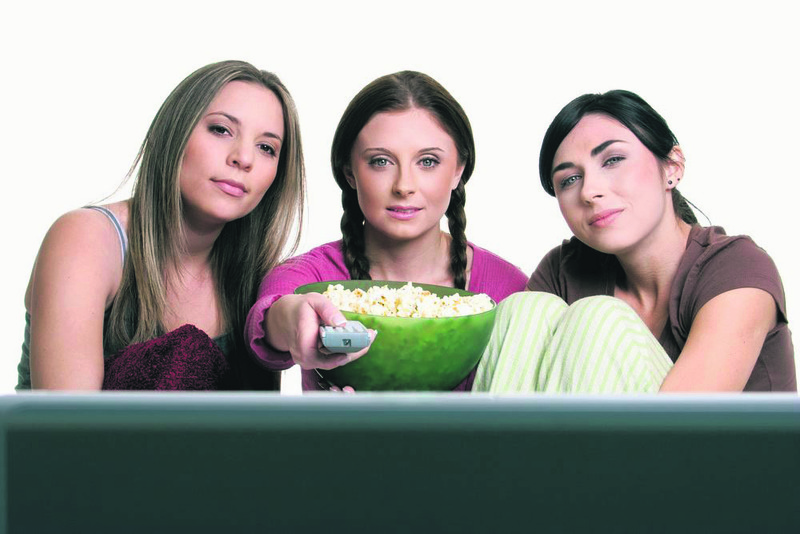 by Ihlas News Agency Jan 05, 2016 12:00 am
Being deeply rooted in our lives, television series, whose female audience members are on the rise in Turkey, may trigger unhappiness.

Psychiatrist Sabri Yurdakul said some women find their lives very ordinary and unattractive after they watch TV series, especially those featuring a wealthy and luxurious life. "In some cases it reaches a point that they no longer like even their husbands and their financial situation makes them unhappy, leading to an unhappy marriage," he said.

Certain surveys suggest that TV series viewership among women is high in Turkey. "TV series bring stories that are extraordinary but the twists in the scenarios and varying plots keep viewers hanging for more. They can sometimes shape our perceptions. The more audience members compare themselves with actors in a TV series, the more they face the risk of underestimating their life. Let's say they continuously watch people driving luxury cars, life in waterfront mansions along the Bosporus and abundant wealth. People then may feel isolated and unhappy since they do not have the same wealth," Yurdakul said.

He also said the emotional life shown on TV series also influence women. "When they see characters in pain, empathizing with them, they too feel pain and grieve the characters' grievances," he concluded.
RELATED TOPICS