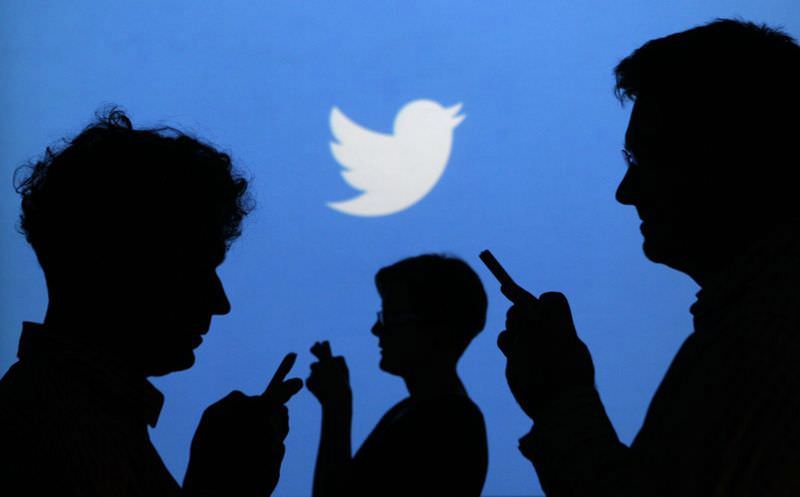 | Reuters Photo
by reuters
Jan 05, 2016 12:00 am
Twitter Inc is building a new feature that will allow users to post tweets as long as 10,000 characters, technology news website Re/code reported on Tuesday.

Twitter, which currently has a 140-character limit, may launch the service toward the end of the first quarter but has not set an official date, Re/code reported, citing sources familiar with the plans.

The sources said the character limit could change before the final version of the product is unveiled.

Twitter has been experimenting under Jack Dorsey - the company's co-founder who returned as chief executive in October - to make the service more engaging.

In the few months under Dorsey, Twitter introduced the 'Moments' feature, added polls to tweets, rolled out a "buy" button and replaced its star-shaped "favorite" icon with a heart-shaped icon called "like".

However, some users took to Twitter to express their opposition to the new feature with the hashtag #beyond140.

Re/code reported in September that the new feature was in the works.