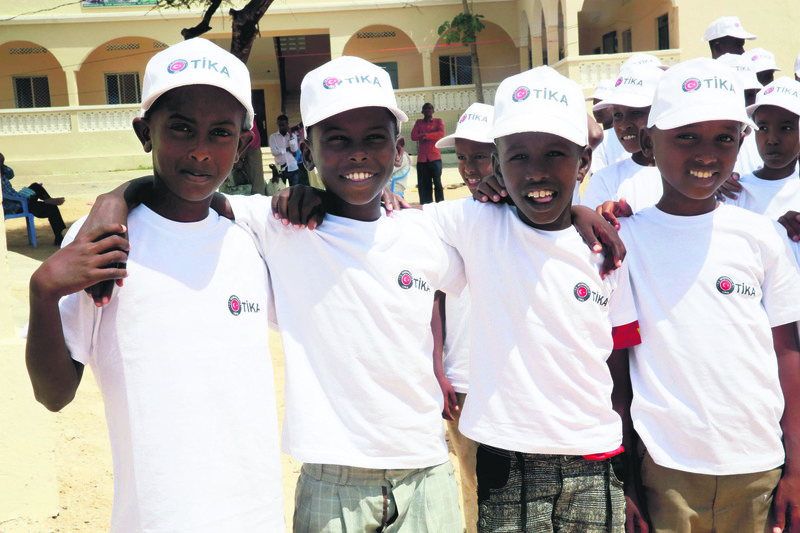 by Daily Sabah with Wires Jan 13, 2016 12:00 am
Turkey's Cooperation and Coordination Agency (TİKA) has re-opened an education center for homeless children in Somali's city of Mogadishu after a comprehensive renovation project with additional sections. The center was previously hosting 100 orphaned children, TİKA said in a statement. In efforts to improve education opportunities in Somalia and reintroduce orphaned children to society, the renovation and reconstruction project included three buildings featuring a kitchen, communal areas, laundry facilities and a dining hall. Children were presented with T-shirts and hats at the opening ceremony. Speaking at the opening ceremony, Galip Yılmaz, the coordinator of TİKA Mogadishu, said Turkey and Somalia have a strong brotherhood, adding that TİKA will continue its activities in Somalia. Abdullahi Abukar, the head of the Manhal Charitable Organization, further said that orphaned children can now stay in a better and healthier environment, expressing his thanks to TİKA. The project has been carried out by the Manhal Charitable Organization and the Social Development Organization. 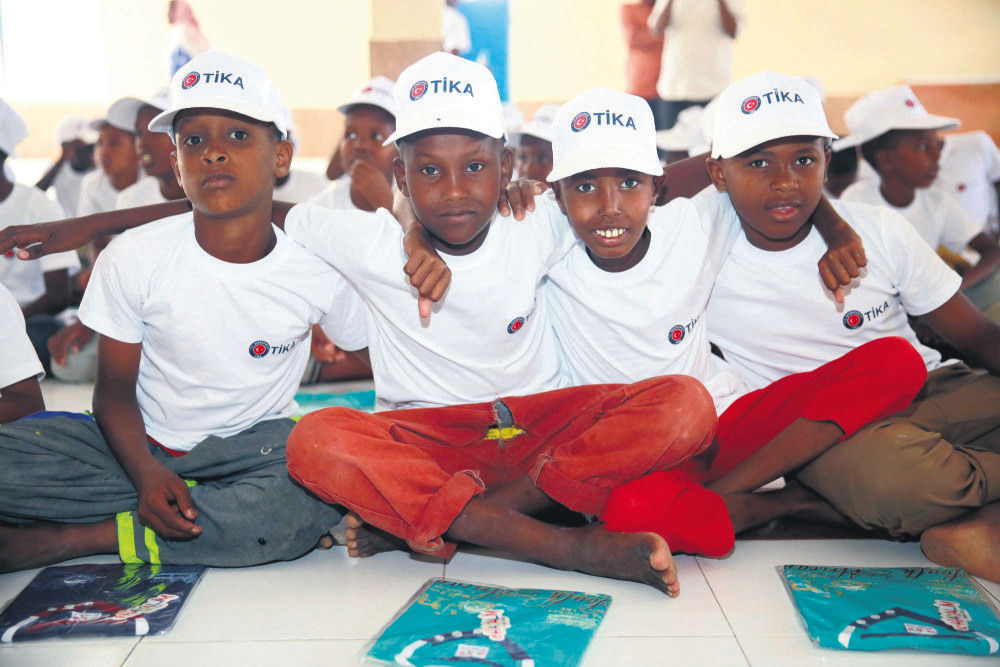 Many orphaned and homeless children have become the victims of criminal organizations since the conflicts that began in 1991. In Mogadishu, tens of thousands were forced to flee their homes and are still living in plastic and makeshift shelters, sometimes in the ruins of war-shattered buildings, and more than 1 million people are still in need of aid in a country ravaged by famine in 2011, according to the United Nations. Turkish aid agencies are involved in numerous development projects in the country, bringing visible infrastructural and health-related changes. The Humanitarian Relief Foundation (IHH) has delivered substantial aid to the Somali people, including an orphanage. TİKA has been serving the country since 2008. Several students have traveled to Turkey as participants in educational projects that have been jointly launched by TİKA and the Ministry of National Education.
Last Update: Jan 13, 2016 1:27 am
RELATED TOPICS