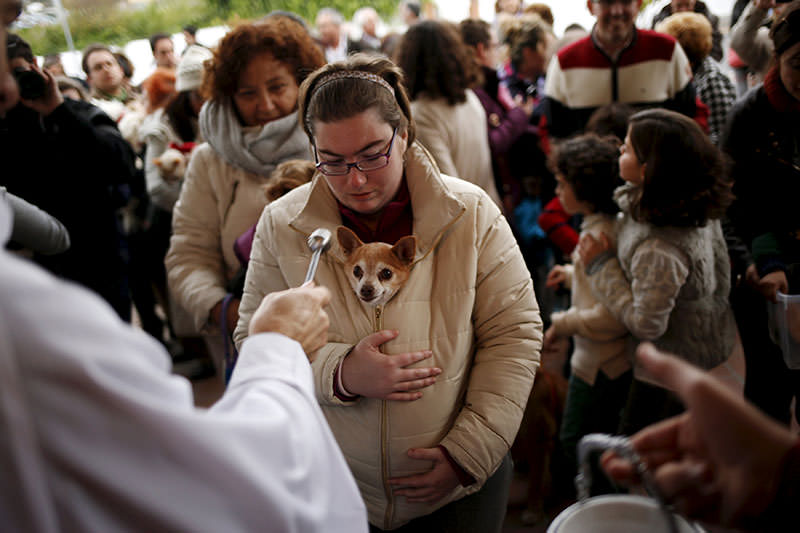 A woman holds her dog as it is blessed by a priest outside San Anton Church in the neighborhood of Churriana, in Malaga (Reuters)
by French Press Agency - AFP Jan 18, 2016 12:00 am
Dogs, cats, rabbits and even iguanas, many decked out in colourful sweaters to keep warm, trooped into Spanish churches on Sunday for a blessing on the Day of Saint Anthony, patron saint of animals.

Pet-owners lined up around the block of the Church of San Anton in central Madrid to wait for a priest who stood at the entrance of the building to sprinkle holy water on their animals.

"For those of us who are believers we believe it provides health and well-being to the animal as well as their owner," said 40-year-old waiter Francisco Javier Carvajal Aceves as he waited in line with his 13-month-old Chihuahua Lula cradled in his arms.

"Animals also are beings created by God and deserve to be blessed," he added as other dogs waiting with their owners barked in the background.

Aceves said he has come to the church every year to have his pets blessed since he moved to Madrid from Mexico 16 years ago. 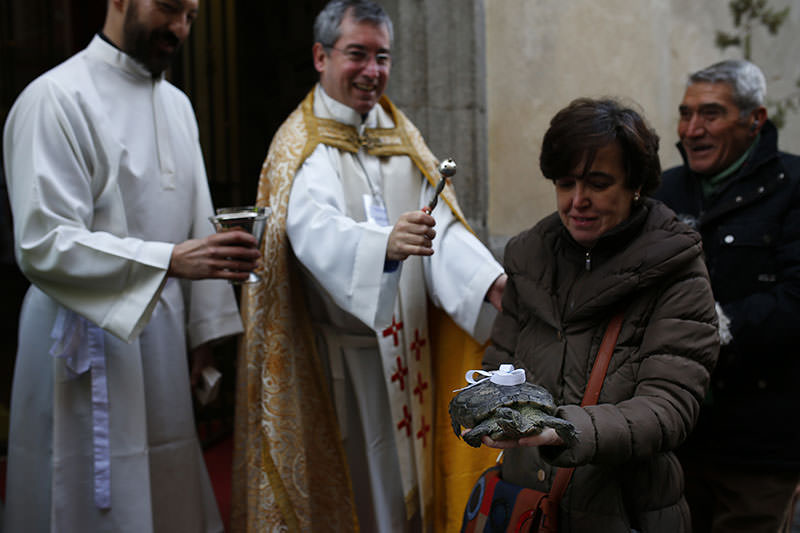 He dressed his dog in a red and white sweater, while other pet-owners brought their dogs in brightly-coloured coats or with bows in their fur.

One woman brought a grey rabbit inside a red gym bag to be blessed, an elderly man cradled a white dove in his hand and a young man took an iguana in a shoebox.

Blanca, a 54-year-old decorator, waited for half an hour for her turn to have her Labrador Retriever blessed by a priest.

"You always have to wait because a lot of people in Madrid have pets and everyone wants to come to have them blessed," she said. 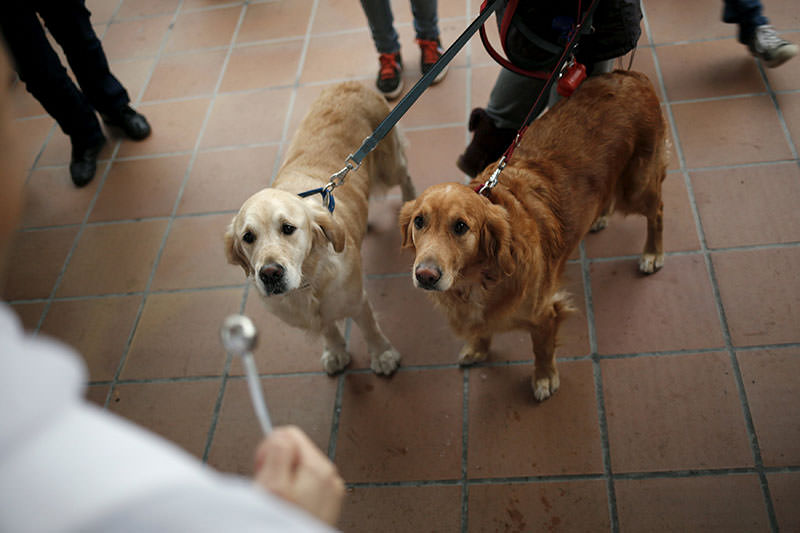 "You have to come every year to be blessed so they will live for many more years. A dog, an animal provides great company, gives you much pleasure, they behave better than humans sometimes. If you don't have a dog you don't understand."

After having their pets blessed, the faithful lined up outside a church window to buy bread rolls that were baked according to a secret recipe that keeps them soft.

Each parishioner received three buns, one of which is traditionally kept for a year alongside a coin to ensure work and health and to guarantee the blessing of the saint. 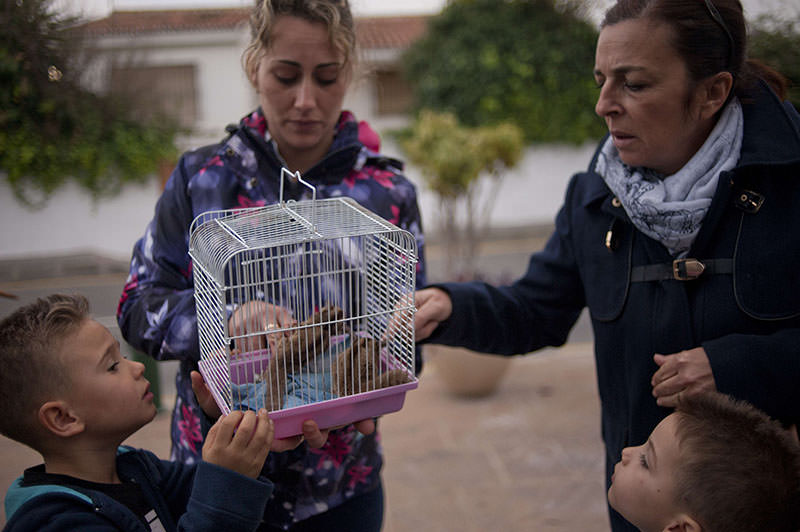 The church celebrated several masses throughout the day in honour of Saint Anthony which were attended by pets and their owners.

The festival has been celebrated in Madrid largely uninterrupted since the 19th century. It is also held in other parts of Spain, such as the Balearic Islands in the Mediterranean and the northern city of Burgos.
Last Update: Jan 18, 2016 11:36 am
RELATED TOPICS