A ‘nod' for no: visitors grapple with Turkish gestures

Along with the language barrier between Turks and foreigners, which is often complicated, gestures and mimics are also a factor that mislead tourists and expats, giving way to some funny miscommunications

If communication is mostly non-verbal then misunderstanding a country's special looks, gestures and signs can really leave the visitor all out to sea. The Turkish tongue is one barrier facing those who come to countries, like Turkey, where international language skills are relatively uncommon. But misreading Turkish body language seems to present another setback, foreign students have told Anadolu Agency. "Nodding for 'no' is the biggest problem I faced," says Ahmed Hussein, 22, an Ethiopian studying social services at Istanbul's Marmara University. 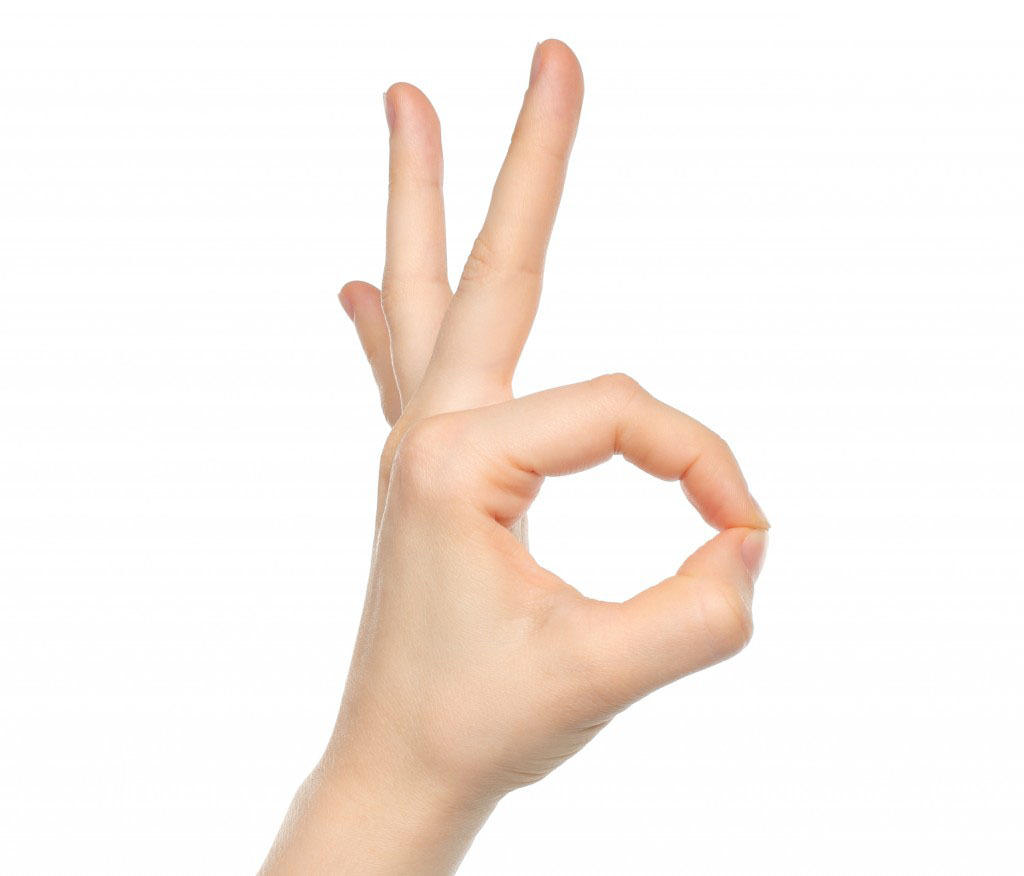 "Nodding here in Turkey is like saying 'no' unlike the rest of the world. I used to find it very hard to decode this sign," he says in frustration. Although for Turks a nod - the back and forth forwards movement of the head - does indeed mean "yes" as in most countries, a backwards tilt of the head, often with the eyebrows raised, means no. Many guidebooks warn foreign visitors to be careful. In 2008, leading travel publisher Lonely Planet wrote: "To show 'no' Turks nod their heads up and back, lifting their eyebrows at the same time - simply raising the eyebrows means the same thing." So, this Turkish gesture is well documented when it comes to miscommunication. Almost all students interviewed faced problems understanding this sign, with using the bus being a particular problem. When foreigners ask to check if a bus goes to a certain route, they usually misunderstand when the bus driver gives his head a backwards jerk - a clear "no" in Turkish culture. Confused passengers board the bus, thinking the driver has replied "yes," but the "şoför" stops them again.

"I have boarded many wrong buses because I thought the driver nodded. Then I find myself in another place when I ignore the driver's confusing protest," says Hussein, adding: "It is awkward to board a bus and argue with the driver again when things go wrong."Erlan Baianov is from Kyrgyzstan. A student at Fatih Sultan Mehmet Vakıf University, he admits to finding himself in awkward situations. "I ask the instructor if I can go to the toilet. He nods and I misunderstand. When I try going out he gets confused and asks me where I am going. When I tell him I was going to the toilet he says: "Didn't I just tell you that you couldn't go?' It was very hard for me to get used to at first."

For Maman Bello Sadjo from Benin, who attends business classes at Istanbul Şehir University, the problem is two-fold. According to him, the sound "tse" that comes with the nodding itself is a taboo sound at home.

He says he ended up disappointing friends when he went to Benin for holidays and nodded for "no" while using the sound. "The nodding itself is understood as the opposite in Benin. When you use it with the sound it becomes taboo. Using the sound in Benin is like calling a person a dog," he says.

Abdu Nesredin, a student at Marmara University from Ethiopia, shares the awkward moment that happened while watching a football match with his next-door neighbors. This time the offense was caused when he used another gesture that had a different meaning in Turkish culture. He says he cried out for joy when his team scored and started slapping his left fist with his right palm from abov

To him, this was a simple gesture in Ethiopia to show a winning spirit - unfortunately, in Turkey, it is a sexual hand sign. "I was so ashamed when the guy took me aside to tell me it was a sexual taboo. I blushed out of embarrassment," says Nesredin.

"The same thing happened to me," says Rafiou Worou. He came from Benin in 2011 to study at Istanbul Şehir University. He explains how he used the same gesture only to end up ashamed and embarrassed in front of his classmates. "One day the teacher asked me if there was a lot of fish in Benin. In Benin, we use this gesture to say 'plenty' when describing a multitude. So I slapped my fist repeatedly. I was embarrassed when the teacher told me to stop doing that taboo

sign. I had a hard time adapting to it."

Bianov says that there are other confusing gestures. He points out that the gesture used in Turkish to say "delicious" or "wonderful" (joining all five fingers upwards) - this being a sign for "Shut up!" in his home country. The same gesture means "be patient" when it comes to Arabs.

"In the same way raising the hand for a question in Turkey is a warning sign in Kyrgyzstan. I started using both signs correctly in Turkey after adapting them. The problem is when I converse with people from my country. They almost always misunderstand, only to leave me in despair," he adds.

For Somali students like Abdullah Muhammed and others, the list of "offending gestures" seems to get longer. "The 'friendly wink' in Turkey is also bound to be misunderstood by foreign students like us," he points out. According to Abdullah, winking always has the "I like you" implication between potential sexual partners. Thus, he and his friends were prone to misunderstanding this gesture which was "only friendly" in Turkey.

"My heart used to pound when the girls winked at me at first. Then when the boys also start winking I got confused and suspicious. It took me some time to understand that it only shows friendship here in Turkey," says Abdullah. When asked if he had the same experience, Rafiou from Benin smiled and remembered an Indonesian friend who fell victim to this gesture. "The poor boy thought the girl who winked at him at school actually liked him. He became a laughing stock when he took steps to make sure. You don't want to hear the rest of the story," he

Rafiou strongly believes that winking can only be misunderstood by foreign students unused to Turkish ways. "There is simply no other way to understand it for foreign freshman students." According to Recep Şentürk, professor of sociology at Fatih Sultan Mehmet Vakıf University, it all boils down to cultural differences. Emphasizing the fact that the Turkish people are generally friendly and accommodative to such cultural differences, he suggests that gestures here should be incorporated into Turkish language training. "It is quite useful for foreign students to learn some of the verbal expressions and body gestures and at the same time refrain from using figurative language until language skills are developed," he says.

Şentürk states that some animals might have different meanings when used in figurative speech in different cultures. A typical example would be the "bear" and "donkey," which are used to denote hard work in American culture while they are sometimes insults in Turkey.

"Camels are used to show strength as I have come to know from living in Arab countries," he said. "If you call someone a camel here in Turkey you may expect a fight for it. "To go hand-in-hand or even walk hugging someone of the same sex might have a homosexual implication in the West while in Turkey it is just a friendly gesture."

In the meantime, until Turkish gestures are incorporated into the formal language training for foreign students, there seems to be no other choice for the likes of Hussein. Awkward moments are indeed inevitable. In Hussein's words, "we have no choice but to adapt."
RELATED TOPICS