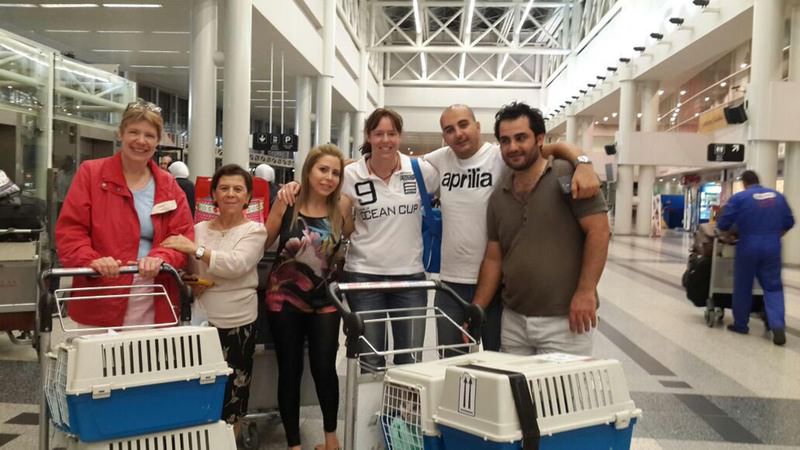 by Daily Sabah with AA Feb 11, 2016 12:00 am
Syrian animal activist Rawaa Kilani helps wounded animals in her homeland and provides treatment through a volunteer group called Peace 4 Paws. A dedicated animal lover, Kilani began saving animals in Syria, also a victim of the ongoing war. Based in Damascus, Kilani personally deals with the needs of street animals. "With our volunteer group, we provide treatment to wounded animals. After this, we find them new owners in Europe," she told İhlas Agency News (İHA). She tours different countries like Germany, the Netherlands and Belgium, and encourages people to protect animals. Kilani began her animal-saving mission after she met a Dutch woman named Erma and established Peace 4 Paws in Syria. "Since there are so many animals in need in Syria, our group grew in a short period of time," Kilani said, they have saved 150 cats and 12 dogs so far. 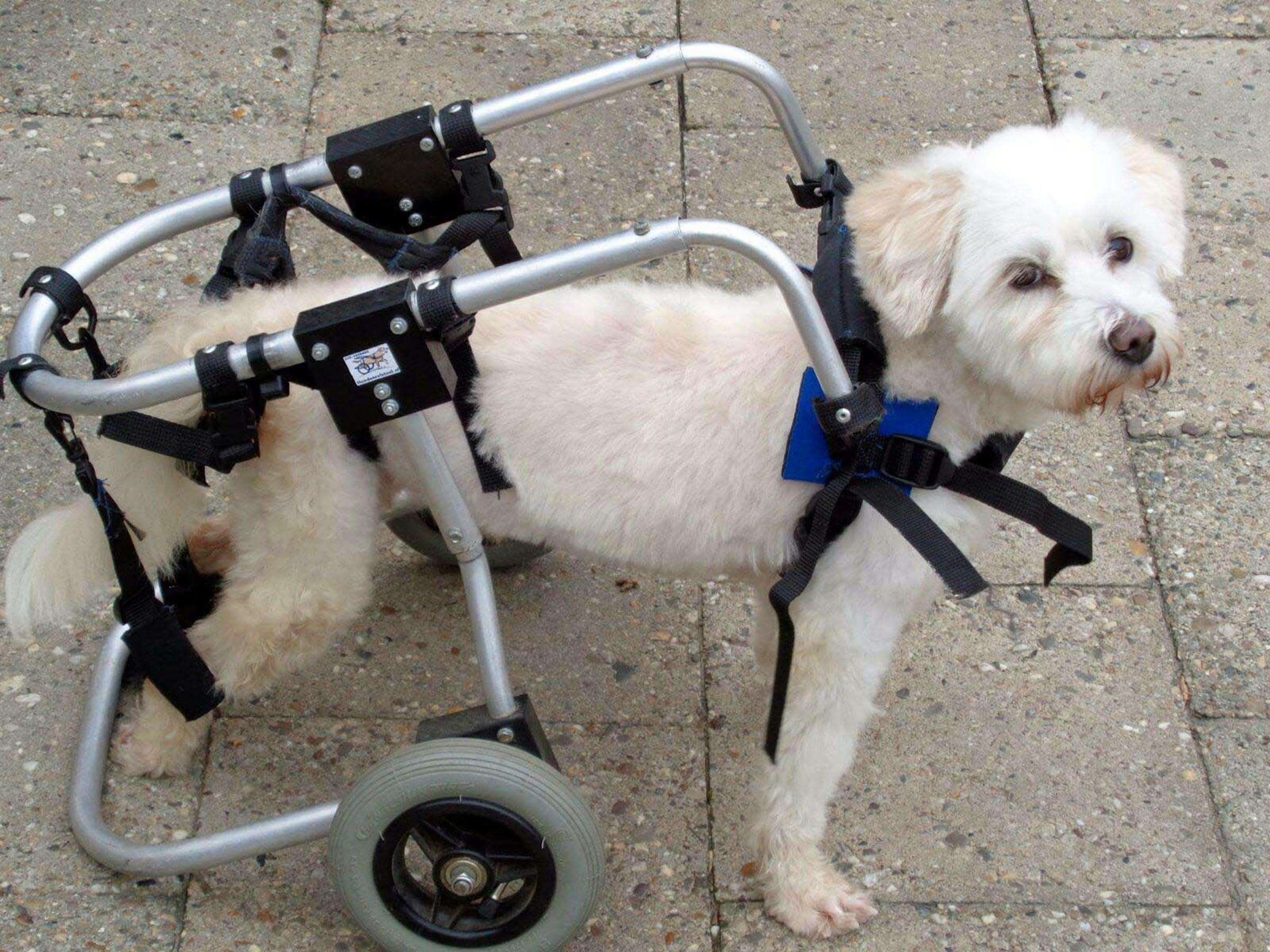 She first came to İzmir and recently met Scottish animal activist Jeannie Thirkill, who resides in the southwestern province of Muğla's Marmaris district, asking for her support. "She is doing a great job. She brought me a street cat. We will take care of it here and then send it to Germany," Thirkill said, adding that she is proud of Kilani's efforts. "She has achieved success by saving animals and sending them to Europe," Thirkill added. Kilani will also help find new owners for street animals in the city. "Our group is not specifically for animals in Syria. Anyone can become a member from any country," she stressed.Kilani said she receives requests for animals from different countries. Before sending the animals, all necessary procedures are done in Syria. The animals first receive treatment and vaccines, and a blood test is also required before the transfer process, taking around three months. "After all procedures are completed, we send them," she said.

In a statement to Doğan Agency News (DHA), Kilani said that animal lovers can contact her via their website www.catconnect.nl, which shows street animals in need in collaboration with a nonprofit foundation called Animals Syria that works to protect and rescue streets in Syria. "We are a group of animal lovers trying to give better living conditions to all neglected, injured and abandoned animals," the members say on their social media site. The group has a small clinic in Damascus offering animals all the treatment they need, even with limited equipment.
RELATED TOPICS