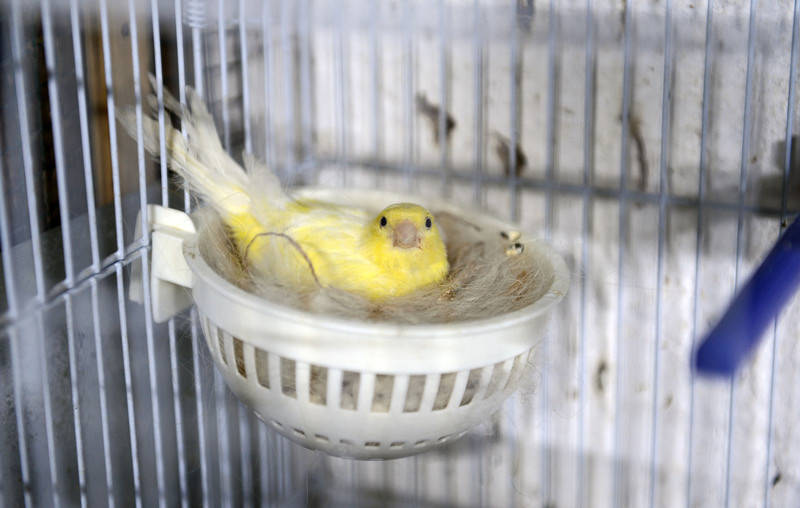 Breeding birds is not just a hobby, but a profession for some like Turkish bird breeders who returned home with medals from this year's global bird competition in Portugal. They say importing birds was more common in the past, but they raise grow better birds themselves with special care

Each year, bird breeders gather in a different country for a global bird competition, the "Championat Mondial des Oiseaux d'Elevage," and Turkish bird breeder Hüseyin Emer from Izmir province became this year's world champion with his canary "Fuat." The 64th edition of the competition taking place in Portugal late January assessed birds in different categories, including voice. The winner this year was Emer's bird, a Belgian Malinois canary. His canary can make 10 different sounds, including that of flowing water, the sound of a flute, a whistle and a sleigh bell. As the owner of almost 150 birds, Emer told İhlas Agency (İHA) that Malinois birds have been widely recognized in Turkey since 2005 and often appear in competitions. "Bird importing was previously more common, yet we now grow better birds and introduce them at competitions, thanks to initiatives by the bird federation," Emer said. 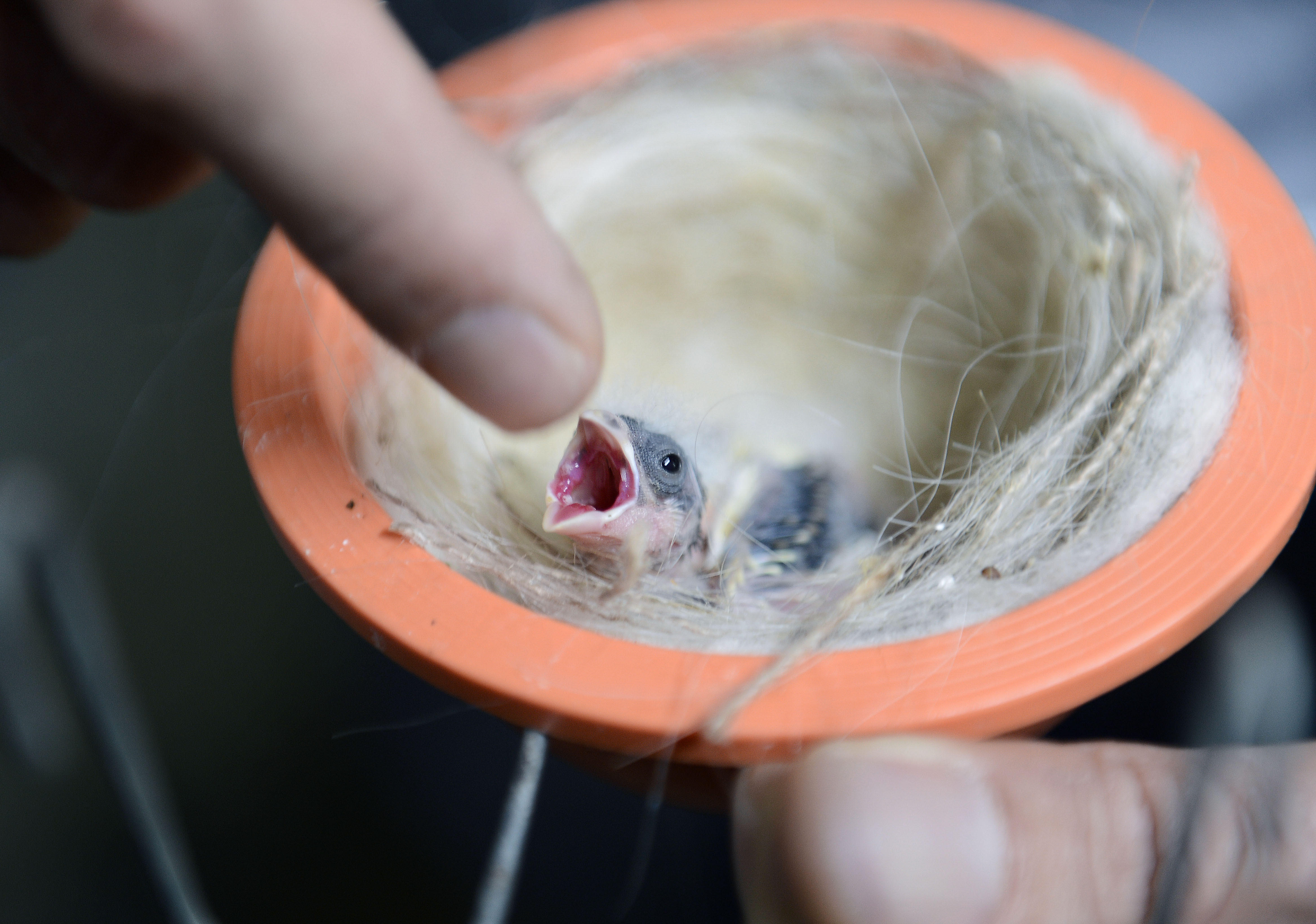 Raising a bird is a time-consuming job, Emer said. Throughout the competition period, breeders spend days on the preparation of their birds. Breeding canaries can be a fun and interesting hobby. It is also a source of income in Turkey, and bird enthusiasts carefully raise canaries. Their unique voices are what make them popular and distinct. Canaries are matched based on their species, and their offspring are fed with special bird food. After a three-month period, young canaries are taken from their mothers and put in a bigger cage where breeders make them develop their wings and flying skills. The next stage is improving the canaries' singing. A number of singing practices are implemented before canaries appear in competition.

Bird breeders purchase the offspring of champion canaries months in advance. The young canaries are introduced at both local and international platforms, bringing success to their owners. Malatya-based canary breeder Bülent Kırçuval's interest in birds started when he was a young child. He now raises Harz Roller, a breed of domestic song canary. Kırçuval spares all his free time for his canaries and has participated in championships organized by Turkey's Canary and Domestic Birds Federation. 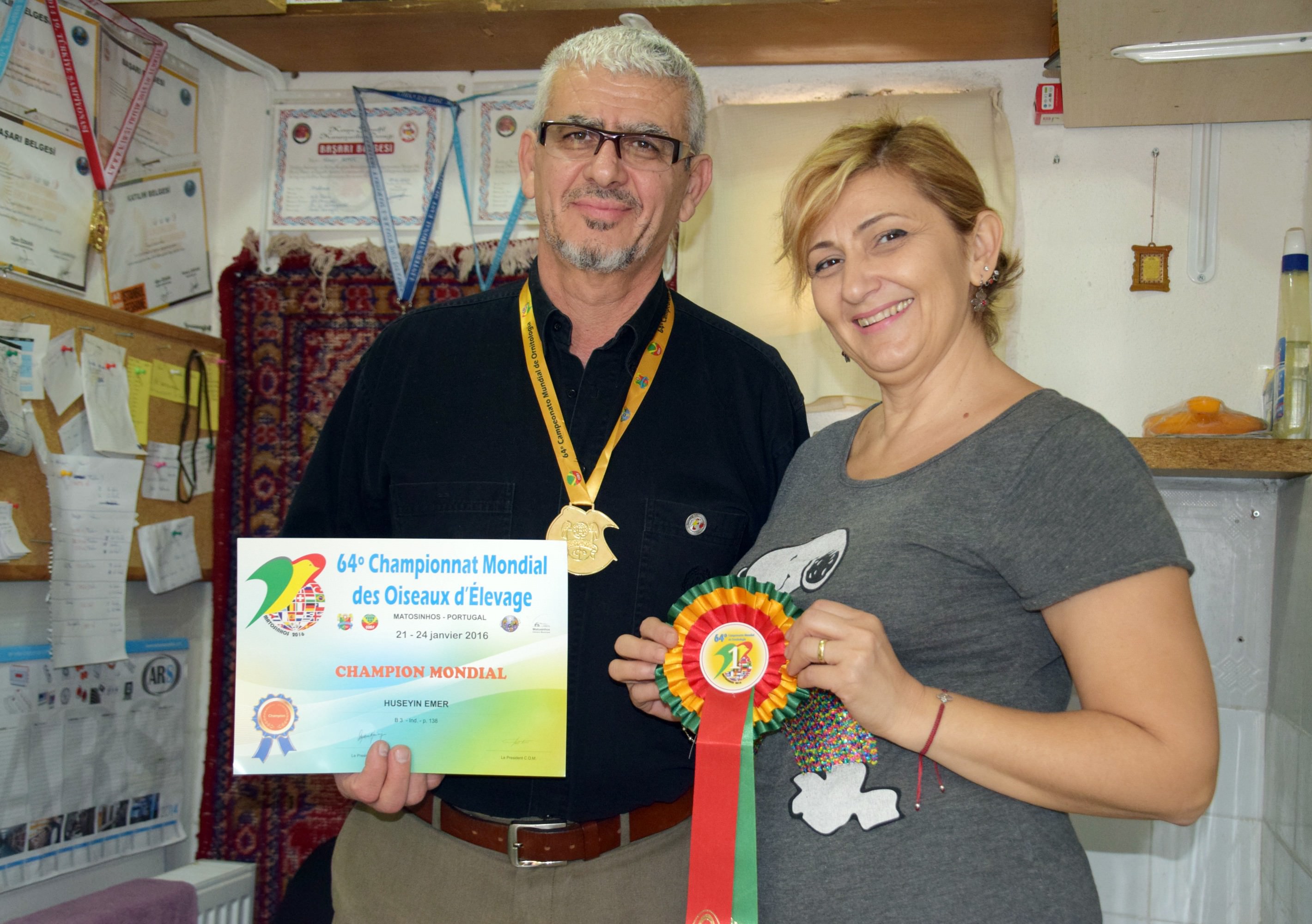 Hüseyin Emer (L) from İzmir province became one of this year's world champions with his canary Fuat.

Since 2011, Kırçuval has achieved many championships both at home and abroad. Speaking to an Anadolu Agency reporter, he said: "I have engaged in this job for years and have won many competitions with my birds. I raise champion canaries," he said, adding that it can take around three months to prepare a canary for a competition. "This year, 60 offspring were born, but only four or five birds have left," he went on to say. Kırçuval said he receives orders months before new canaries are born, and a canary is sold starting around TL 1,500. He is planning to participate in a world championship, too. Recommending everyone to raise or have a canary at home, he said spending time with these birds is a joy for him. "Listening to their singing makes me feel relaxed, and I forget my daily tiredness," he said. 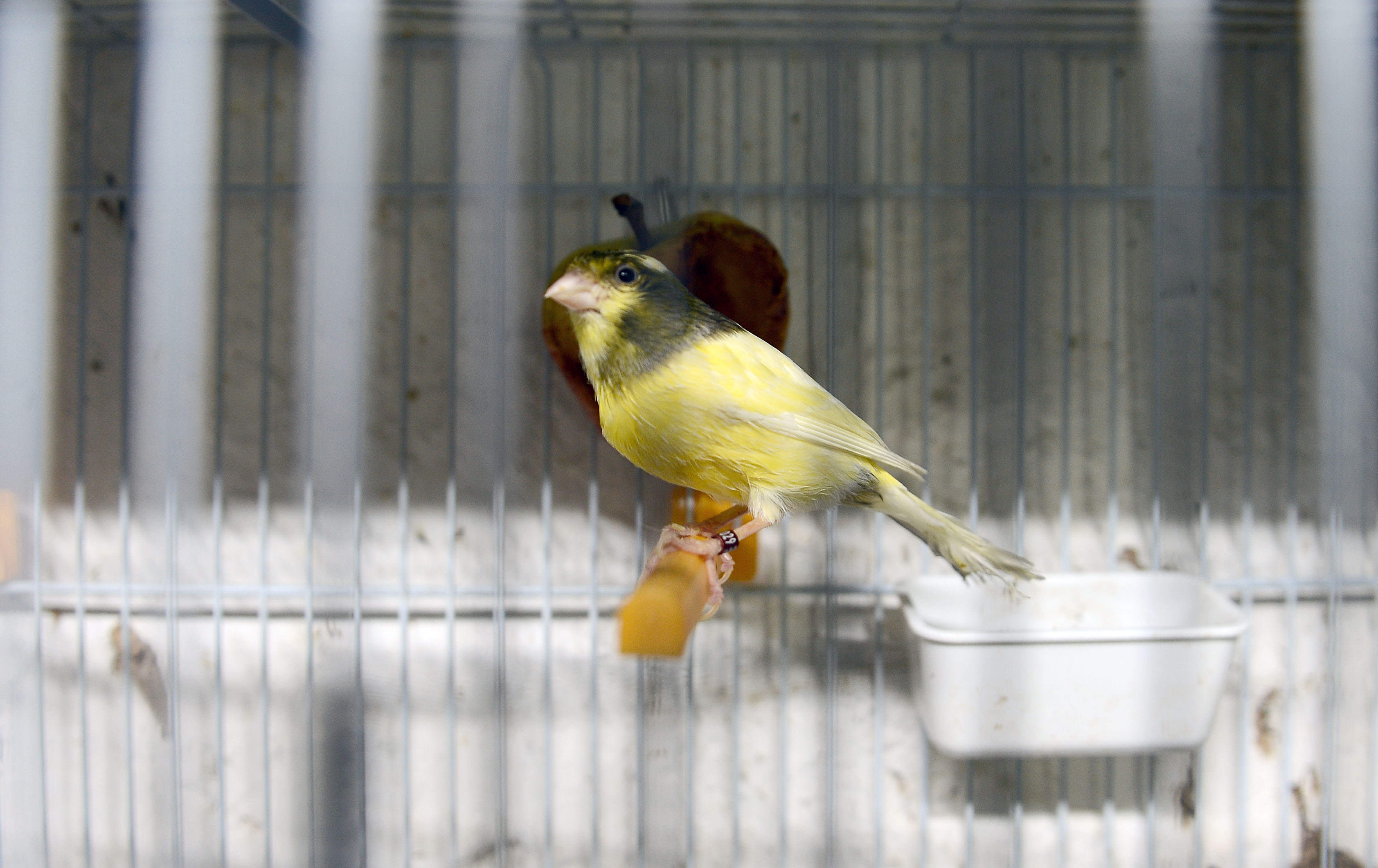 Speaking to Daily Sabah, Halit Özsoy, a board member at Turkey's Canary and Domestic Birds Federation, said breeding birds is more than a hobby – it is a way of life, mostly preferred by men. Budgerigars and canaries are the two most popular domestic birds in Turkey, he said, adding that they only organized nationwide competitions in the past but now appear in international platforms. "Around 1,000 birds participated in the competition in Portugal. Our birds did not achieve much success in previous competitions, but they won more medals this time," he said. Özsoy stressed that European birds are better than Turkish ones, but the number of birds that participated in the competition was less than previous editions, which was an advantage for Turkey.

Domestic canaries are divided into three categories based on song, type and color. The song canaries are bred to sing well, and each breed has a different way of singing, with different notes and patterns. The various breeds are bred for how they look. Colored canaries are bred specifically for their many special color variations.
RELATED TOPICS