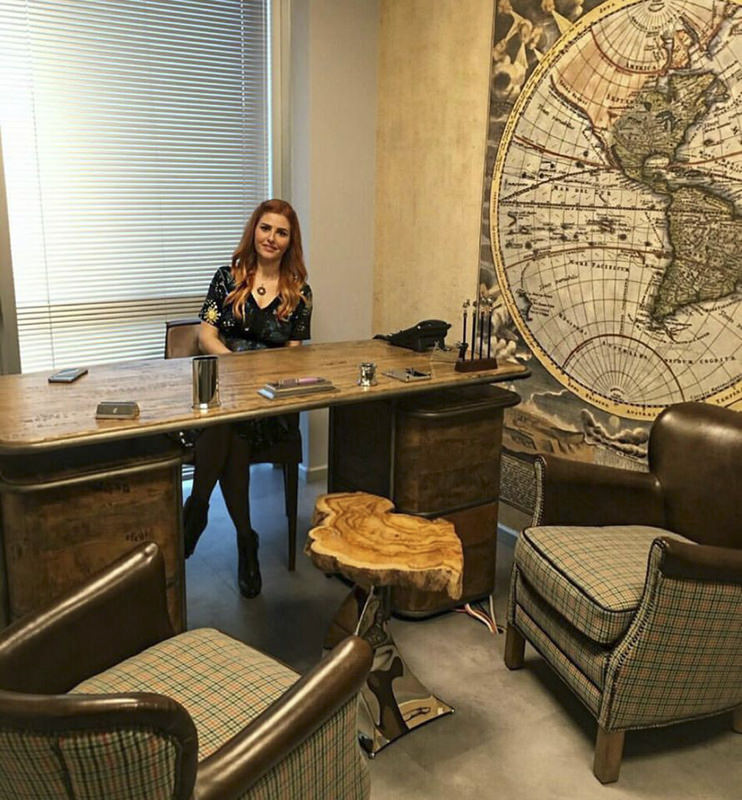 by Miraç Tapan Feb 11, 2016 12:00 am
Aybike Yanar was so impressed by the character Captain Nemo in Jules Verne's "20,000 Leagues under the Sea," which she read at a very young age, that she decided she wanted to become a sea captain as well. At the age of 20, Yanar finally realized her dream. Yanar, who is now 27, has spent more than eight months at sea and traveled around the equator 10 times in the last seven years. Now, she has become one of Turkey's first female sea captains. Yanar has captained various ships throughout her career, from luxurious yachts to huge cargo ships.

Yanar sails for nine months across the oceans and seas without stepping foot on land. However, she has also suffered many hardships in her profession as a woman. Even though she is known as "The Sultan of the Oceans," she said it is hard to assume the identity of a captain as a woman and has faced harsh sexism. "Male captains sometimes harbor prejudice about female captains and think that we cannot sail these huge ships with our thin arms. It is similar to the prejudice toward female drivers in traffic. However, I have also offered lessons and taught sailing to many male captains as well." Yanar claimed that she can compete with the best male captains when it comes to ship berthing.

Directly after she graduated, Yanar began working on the "Savarona," the yacht that once belonged to Mustafa Kemal Atatürk, the founder of the Republic of Turkey - a dream come true for her since she long wanted to be part of its crew.
RELATED TOPICS