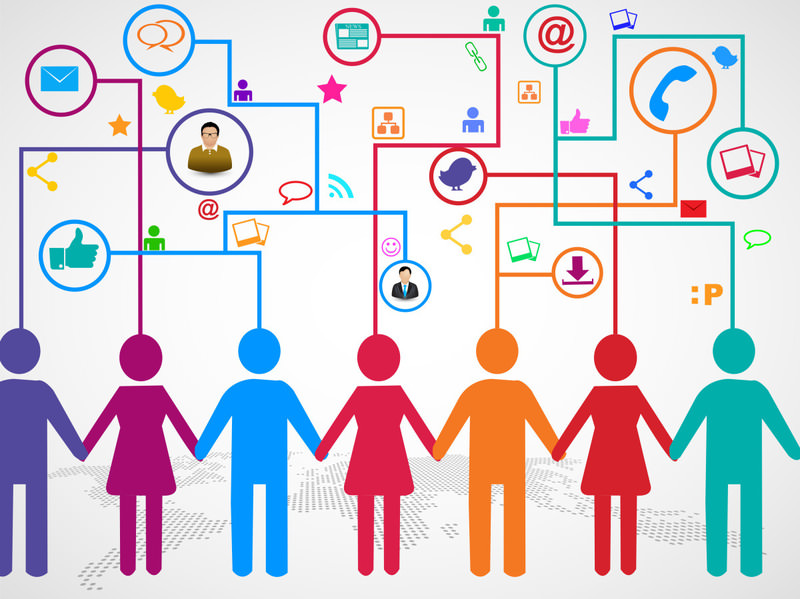 Fiber Internet will fulfill the demand for the home and office connectivity, which will increase with 4.5G mobile service. Although fiber Internet use is on the rise in Turkey, investments develop slowly. The improvements in fiber infrastructure will positively influence Turkey's data traffic

The 4.5G mobile Internet service will be introduced to Turkish users in April. The increasing demand for mobile Internet will be met with fiber networks that will connect to base stations. In other words, the backbone of mobile Internet will be formed by fiber optic infrastructure. Although there are 1.6 million smart phone subscribers who have access to fiber Internet, the fiber optic mobile Internet usage in Turkey is still in single digits. As a result of the aggressive Internet targets that the European Union has fixed its eye on, the fiber optic infrastructure investments in Turkey's neighboring countries of, especially Bulgaria, are on the rise. The studies of international telecommunication trade bodies reveal that investments in fiber Internet infrastructure in Turkey are in the beginning stages. Fiber access in Turkey is a little above the European average. The fiber infrastructure mobilization that is being initiated in Turkey will help the country pull ahead to meet targets of reaching an assertive position regarding data traffic.

According to the Global Internet Map prepared by the Internet Society, Turkey ranks 59th with 12.3 mbps download and 3.5 Mbps upload speed. Most of the 1.6 million subscribers who have access to fiber Internet use DLS access for the Internet. The fiber infrastructure council's January 2015 data shows that fiber Internet usage is around 7 percent in Turkey. There are about 1.6 million fiber subscribers in Turkey according to the data released by the Information and Communication Technologies Authority (BTK).

Wired Internet is next

The sale of TURKSAT, which provides wired Internet to a large amount of subscribers, "excites" Turkcell and Vodafone. The future of TURKSAT, which has a total of 596,000 subscribers, according to the data, will become clear this year. TURKSAT has finished its independent audit report and is waiting for the political call for its future. The decision that will be made for wired Internet is as important as fiber infrastructure.

Phones as valuable as clean water

By 2020, the number of mobile phone owners will be more than those who can access clean water. In other words, smart phones will be seen as valuable as water. Based on Cisco Mobile Image Network Index (VNI), 70 percent of the world's population will be phone users with 1.5 devices per person by 2020. The report also says that the number of mobile phone users will reach 5.5 billion by the same time. Integration to mobile devices, improved mobile access and the increase in mobile content demand will double the growth rate of mobile devices. The increase in the number of mobile users, devices, mobile videos and 4G networks will boom mobile data traffic eight times.

With the launch of the 4.5G service in Turkey, mobile traffic will continue to boom and is expected to reach big numbers in 2017. The report says that smart mobile devices and connections will make up 72 percent of total mobile devices and connections by 2020. It was only 36 percent last year. Smart devices are also projected to comprise 98 percent of mobile data traffic. Considering personal device perspective, smart phones dominate mobile traffic. By 2020, these devices make up 81 percent of total mobile traffic, while the figure was 76 percent last year. The number of mobile phones with phablet features is increasing at such a rapid rate that the number of mobile phone owners will exceed those with access to electricity (5.4 billion), water (3.5 billion) and have automobiles (2.8 billion), again by 2020.
The growth rate of mobile videos will also surpass any other mobile applications. The demand for high resolution videos from individual and corporate users will increase the use of 4G devices with better bandwidth and processing speed. The connection share of 4G will surpass that of 2G in 2018 and also 3G in 2020.

7 trillion videos to be uploaded

- The projected annual global mobile data traffic is 120 times more than that of 2010.

Limitations ahead for fiber optic Internet

The problems with the frequency have been finally solved. The authorities should set fair use criteria for all mobile operators for the usage of current fiber optic infrastructure, not at 261,000 kilometers. Mobile operators look at the market from their perspectives, trying to profit as much as possible. To look at the bigger picture, a regulation board should make the decisions to help everybody win in the long run, even if some companies get hurt in the short term. The biggest setback for new investments is the process of getting permission. Waiting for the permission from the municipalities and government institutions affects the investments negatively.

Here are some other statistics:

- There are 1.6 million fiber connections