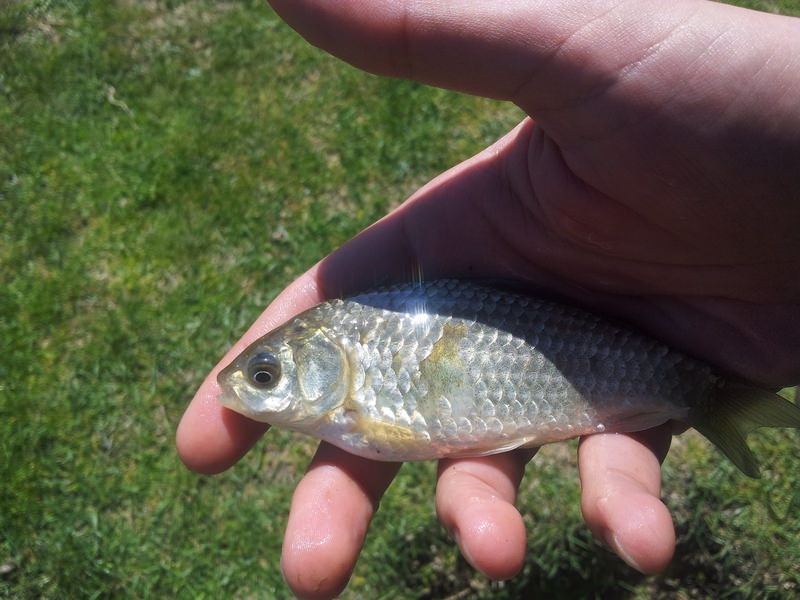 by Anadolu Agency Feb 15, 2016 12:00 am
An action plan has been prepared by the Ministry of Forestry and Water Affairs to protect the Anatolian pearl fish, a fish species that only lives in the sub-basin of the Akşehir Lake and Eber Lake.

Although the endemic species does not have economic value, it is used as feed to catch other fish. Mehmet Kuşçu, the regional manager of Nature Protection and National Parks, told Anadolu Agency that the Anatolian pearl fish is one of the highest priority items on the list of endangered animals and plants.

The protection process includes water contamination measurement in the dam lakes of Akşehir, Karamık, Eber and Selevir as well as the streams of Kali, Akarçay and Adiyan. The plankton and macrophyte status of the lakes will be followed and the population of certain predator fish species including zander, rainbow trout and crucian carp will be monitored. The temperature changes of the Kali and Akarçay streams will also be under control.
RELATED TOPICS