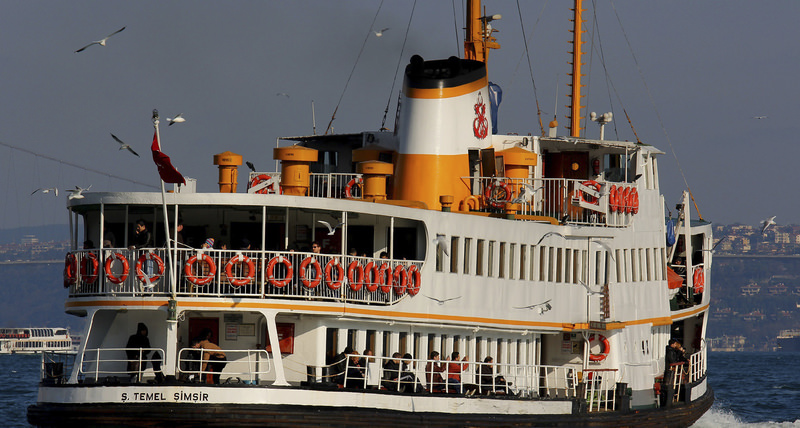 by Zeynep Esra İstanbullu Feb 25, 2016 12:00 am
The funnels of the cityline ferries, which are the symbols of the Bosporus, will decorate tables as pen racks. Hediyem Istanbul - the souvenir brand of the Istanbul Metropolitan Municipality's cultural enterprise Kültür A.Ş. - has designed pen racks that are in the shape of the Bosporus ferries' funnels, featuring all the details the funnels have. Designed by the exclusive design crew of Hediyem Istanbul, the funnel-shaped pen racks aim to keep the nostalgic history of the cityline ferries alive through domestic and international tourists. 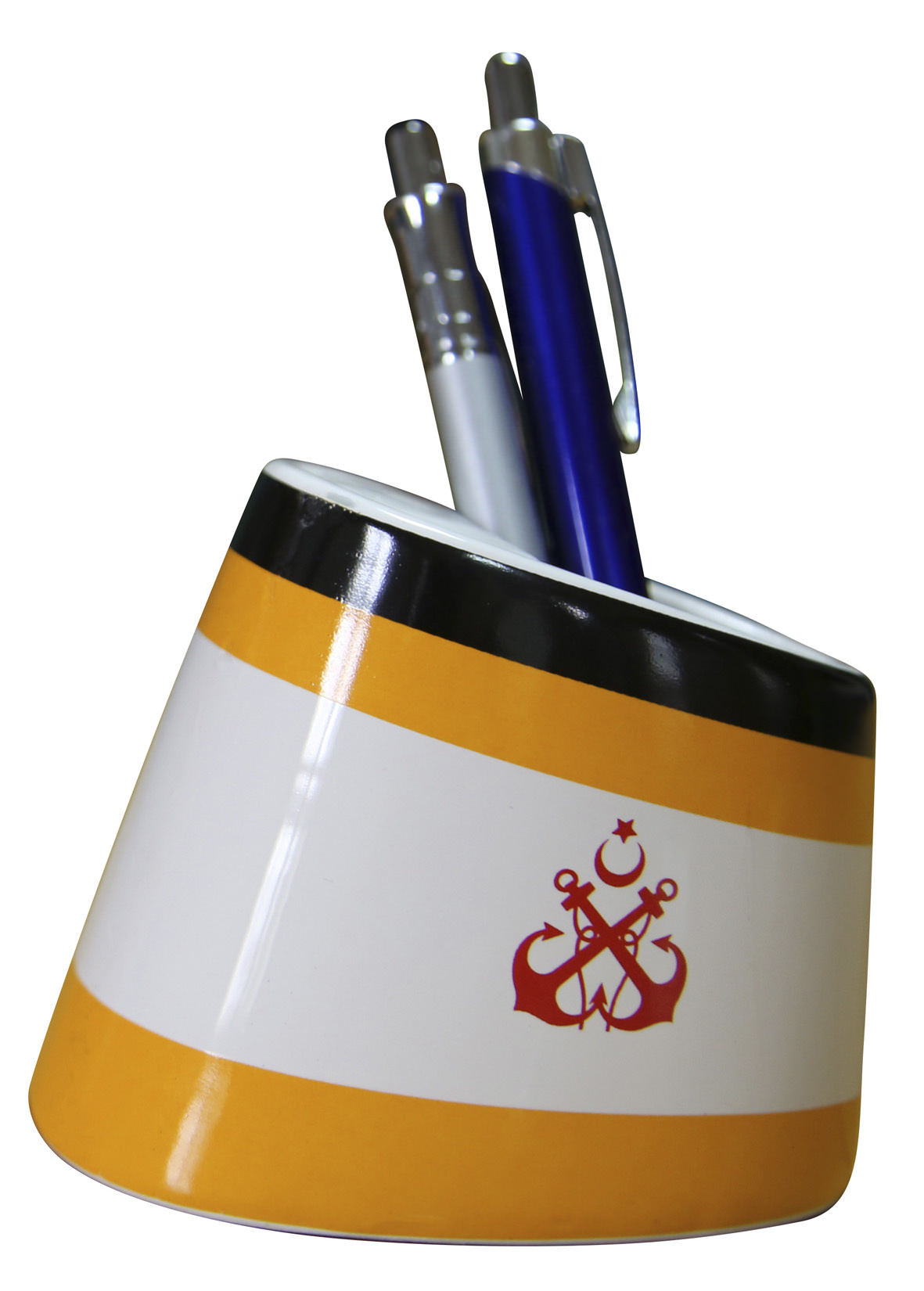 Cityline ferries have influenced the art and cultural scene of Istanbul as well as the daily lives of its residents. The ferries, which have been sailing for more than 200 years, accompany the seagulls of the Bosporus as they cross the famous strait.

Cityline ferries have influenced the art and cultural scene of Istanbul, as well as the daily life of its residents. The ferries, which have been setting sail for more than 200 years since the foundation of Şirket-i Hayriye, accompany the seagulls of the Bosporus as they cross the famous strait.

The ferries of Şirket-i Hayriye, which was the first company to run the city line during the Ottoman-era, started carrying passengers and cargo along the Bosporus in 1854 with support from Reşid Pasha and with permission from Ottoman Sultan Abdülmecid, and continued its operations until 1945. In the 1850s, Istanbul was the only city in the world featuring a city line. In time, Şirket-i Hayriye came to own 77 ferries. Of these ferries, 66 were built in the U.K., six were built in France, two were built in Germany, one was built in the Netherlands and the remaining two were built in Istanbul's Hasköy Shipyard. The urban sea transportation of Istanbul began with the Vikings. The Vikings set sail across the rivers of Russia, reached the Black Sea and continued for Rome. Along with a Roman army, they came to Constantinople and settled down in the Galata district. For years, the urban sea transportation between Galata and the Historical Peninsula was undertaken by the Vikings boats.
RELATED TOPICS