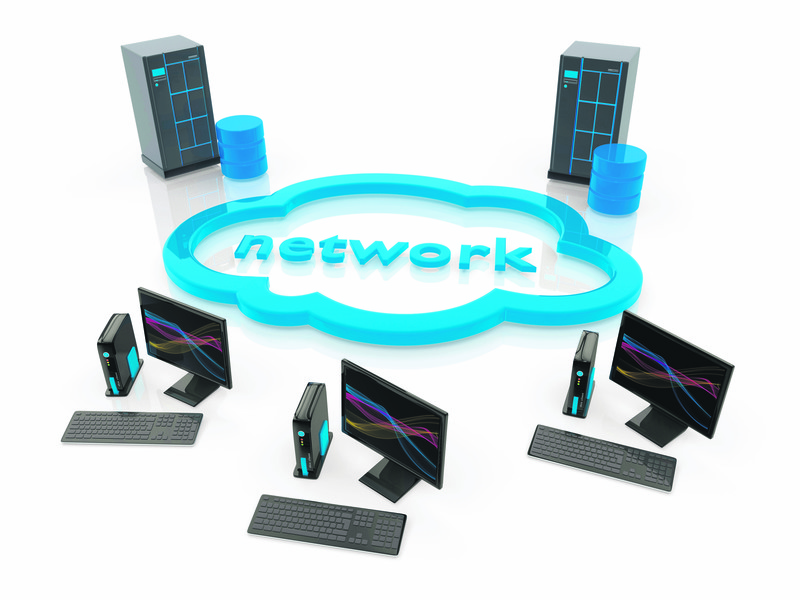 You may know what will happen tomorrow but you could lose your company if you do not you figure out how everything started. Also there are trends you should be aware of in order to predict how technology will determine the future of business

Imagine the changes the business world and consumer electronics will experience over the next 20 years. To put it into perspective, "Back to the Future" was an amazing science fiction movie that shaped the 1980s, yet the technology in the film series is not at all surprising to us today.

Science fiction films influence the dreams of many children and adolescents. Things that trigger our curiosity are determinative in our future. Thirty years ago, the generation that watched "Back to the Future" for the first time could not believe their eyes. Last week, I found myself enjoying "Back in Time," a documentary exploring the cultural background of the "Back to the Future" series, as well as its behind the scenes, more than I enjoyed the film and its sequels. The engineering genius, which questions the reasons behind everything, played a few tricks on me. The emotional messages featured in the second part of the documentary made me feel closer to the film.

In pursuit of curiosity

As I walked in the rain after watching the documentary, I began to think of the things we witness that change our future. Our astonishment that began with remote controls pushed us to discover and invent more, urging us to set off on new adventures. In other words, I have always seen scenes that triggered my curiosity. However, we now have enough virtual reality technologies that make us question whether the things we see are real or not. We can predict the future using today's technology, not as fortune-tellers, but as visionaries by studying existing data and information. If you possess the right vision, the companies and life itself will definitely reward you in your professional and personal life.

The five of future

The urge to know and discover what will happen in the future is one of the most popular topics that spur curiosity in every millennium. However, now it is an even hotter topic than ever, although the majority of people are shallow and uncritical. In other words, there are millions of people who discuss about what the new generation of iPhone will look like. Our job though is not to gossip, but to try to predict and build a future as well as we can by making use of the available data and information. There are five technologies that will change the future. Let's go through these technologies in detail and explore how they will change our future.

The network is the computer

Any device that is connected to a network is a computer. This knowledge has been around for the last 30 years. This phrase has been used since Internet messages became a communication medium. Java software and Sparc processors, which stormed through the tech world in the mid-1990s, and their rival, Sun Microsystems, are no longer around despite the fact that former Sun Microsystems CEO Scott McNealy believed the company had everything it needed to grow faster than ever. What John Gage, one of the employees of the company, said still reverberates in my mind: "The network is the computer." This phrase reinforces everything virtual including cloud technology. This shows us the importance of knowing how everything will shape up instead of knowing what is going to happen in the future.

Big data is a blessing

The closer you are to the information you need, the closer you will be to the solution. Huge corporations should learn to make deductions and create campaigns. Big data solutions that are used by nearly all corporations will allow them make better decisions regarding complex issues. To accelerate communication between data, new solutions capable of managing data sets are necessary.

Get ready for everything to be software defined. Software-defined infrastructure underlies the basis of being ready for the future because future application services will be in need of flexible, nimble and fertile infrastructure in all their processes. Another thing is to establish open platforms and brand-independent structures. It will be possible to prepare for the future, which can always grow bigger with the concept of software-defined infrastructure and open platforms.

Humans, automobiles, airplanes, robots and any item that can move constantly have to be measured. Sensors have become an important part of our lives like other electronic devices including fitness bracelets or smart watches. Many sensors direct our movements; however, certain mechanisms can intentionally calculate wrong measurements, which is a risk.

One day before Mobile World Congress 2016 was held in Barcelona, Samsung launched the Galaxy S7 and S7 Edge through Gear VR. Thousands of people used VR at the launch event. Facebook CEO Mark Zuckerberg said these devices will be the new platform for social media in the near future.