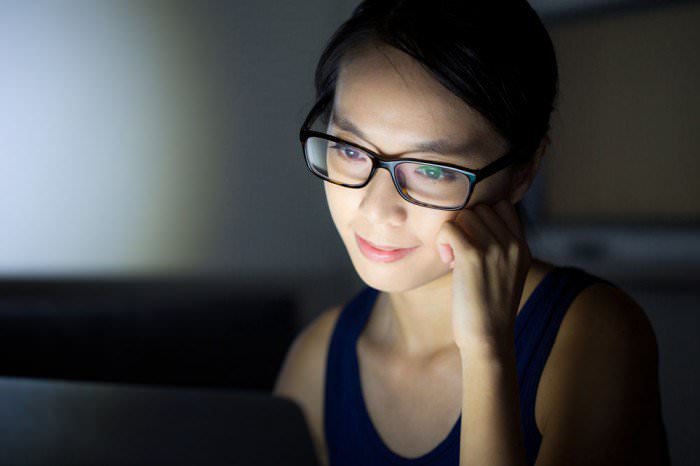 by Daily Sabah Mar 08, 2016 12:00 am
Intelligent people are more likely to be nocturnal than people with lower IQ scores, according to a study by Satoshi Kanazawa, a psychologist at the London School of Economics and Political Science. Both on weekdays and at the weekend, they sleep at later hours and are mentally more active than other people.

In the study on young Americans, "results showed that intelligent individuals went to bed later on weeknights and weekends than their less intelligent counterparts," Ideapod reported. Kanazawa stated that "IQ average and sleeping patterns are most definitely related, proving that those who play under the moon are, indeed, more intelligent human beings." These people are generally called "night owls" and have better concentration capacity at night.