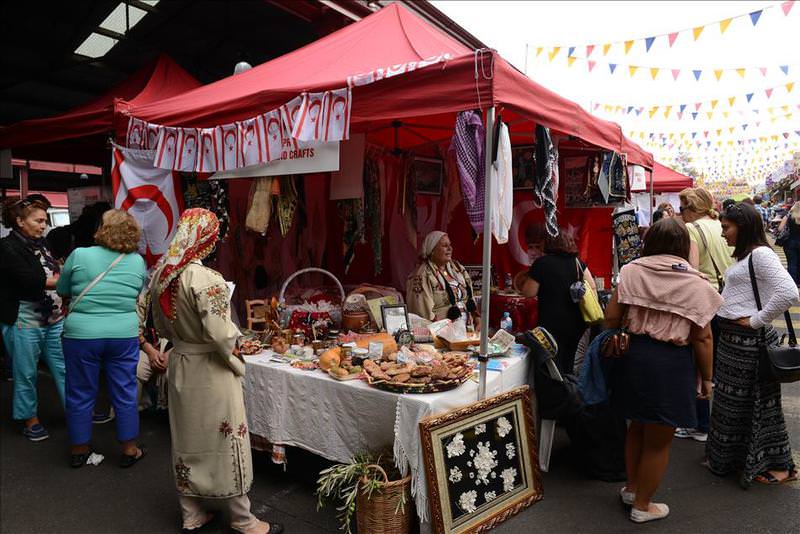 Organized by the Moreland Turkish Foundation, the festival hosted musicians from Turkey and Northern Cyprus, who performed Anatolian music. Stalls provided the opportunity to buy Turkish carpets, colorful lamps or ceramic plates, and the traditional art of paper marbling was also on display. Visitors purchased Turkish handicrafts, jewelry and ceramics and the stalls gave visitors an insight into the work of Melbourne's different Turkish community organizations. Visitors had also the chance to get information on how to plan a trip to Turkey.

Cemal Akdeniz, the president of Moreland Turkish Association, told Anadolu Agency that the festival gathers Australians and Turks and provides an opportunity to further improve relations.

Ahmet Ulubay, the president of Northern Cyprus's Red Crescent, was among the guests of this year's festival. An Australian visitor said, "I have tried gözleme and ayran for the first time. I quite like Turkish food." A public concert is also taking place today with musicians from Northern Cyprus and Turkey at Queen Victoria Market.