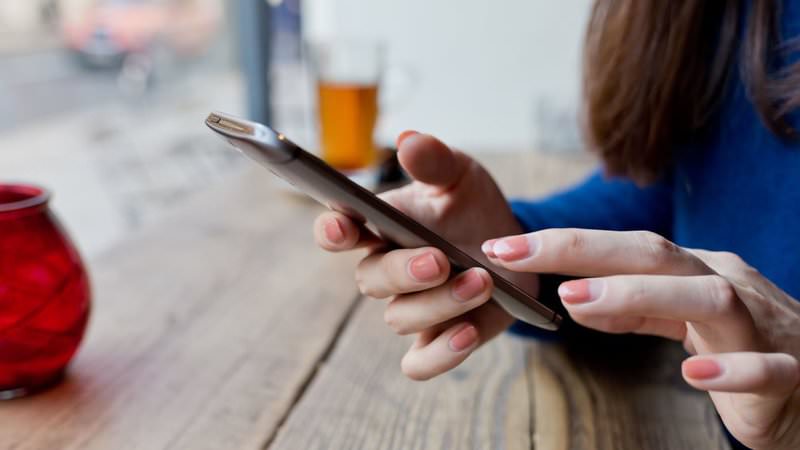 Internet usage per person globally continues to rise, and the number of fixed-line and mobile broadband users rises by double digits every year. Turkey is among the countries where smartphone usage is increasing at some of the fastest levels. With the launch of 4.5G mobile Internet infrastructure on April 1, data consumption is expected to grow apace in 2016. Recently, the Information and Communication Technologies Authority released the 2015 fourth quarter numbers. While mobile Internet subscribers increased 20 percent and reached 37.5 million in Turkey, the total number of broadband subscribers has reached 48.5 million. Machine-to-machine Internet usage increased 25 percent and has exceeded 3.1 million users. Fiber Internet, frequently shown in the commercials of telecom operators, continues to grow too.

The number of mobile subscribers increased from 71.8 million to 73.6 million in 2015, but the decrease in fixed-line subscribers continued. As of the end of the fourth quarter of last year, the penetration rate decreased 0.5 points compared to the previous quarter. It dropped to 14.6 percent in Turkey, where there are 11,493,000 fixed-line subscribers. Considering that the approximate household size in Turkey is 3.60, it is possible to say that fixed-line services still reach most people in Turkey. Mobile phone campaigns offered by telecoms aiming to retain customers have also increased their rate of subscribers.

Broadband Internet traffic in 2015 increased 50 percent and reached 6.7 terabytes in Turkey. While mobile broadband Internet usage per person was 0.8 gigabits monthly in 2014, it increased 62.5 percent to reach 1.3 GB per month in 2015. The reason for problems caused by fixed-line and mobile fair usage quota was due to the 38.5 percent increase in monthly usage per person. The monthly landline Internet usage was 41.6 GB per person in 2014, but it reached 57.6 GB in 2015.

Each telecom operator plans their investments according to the infrastructure and frequency assets at their disposal. In the fourth quarter of 2015, the net sales income of Türk Telekom and its mobile network operators was TL 8.2 billion ($2.866 billion). The net sales income of other operators was nearly TL 2.2 billion in the same period. Also, Türk Telekom and its mobile operators initiated nearly TL 13.1 billion in investments in the fourth quarter of 2015. As a result of the 4.5G license and infrastructure investments, telecom companies invest almost half of their revenue. In 2015, the investments increased 204 percent, and the number of mobile number portage transactions reached 11.9 million in 2015. It has been announced that since the initiation of mobile number portability, a total of 90.5 million mobile numbers changed operators as of Feb. 9, 2016.

The number of imported phones is on the rise in Turkey. According to the year-end-report released by the Information and Communication Technologies Authority, 16.7 million International Mobile Station Equipment Identity (IMEI) numbers were recorded from imported phones in 2014 while 17.2 million IMEI numbers were recorded in 2015. Considering these numbers, it can be observed that the amount of IMEI numbers recorded from imported phones increased 2.76 percent. People are in the habit of purchasing their smartphones abroad due to high local tax rates. Especially those who want to buy expensive iPhone and Samsung devices at a more affordable price point prefer to buy smartphones and other devices abroad. While the amount of IMEI numbers recorded for devices that were brought by passengers coming from abroad was 610,000 in 2014, this number increased 18.6 percent to 723,000 in 2015.

The National Education Ministry is preparing to add programming language into school curriculum, and private schools and tech companies have already taken the first step to teach programming to children, who will manage the Internet of Things (IoT) and robots in the future.

This week, Luke Bannister, 15, from Somerset, England, won the World Drone Prix. Children immersed in the virtual world develop their skills faster than we imagine. Thanks to their 3-D thinking capacity, they can better lead a virtual game or program compared to adults. U.S. President Barack Obama greatly supports projects on programming language for children. During his presidency, he has contributed to the education program "CODE" offered in many schools. Moreover, the support provided for programming language in areas with low educational levels is higher than in other places.

As if we were in a sci-fi movie 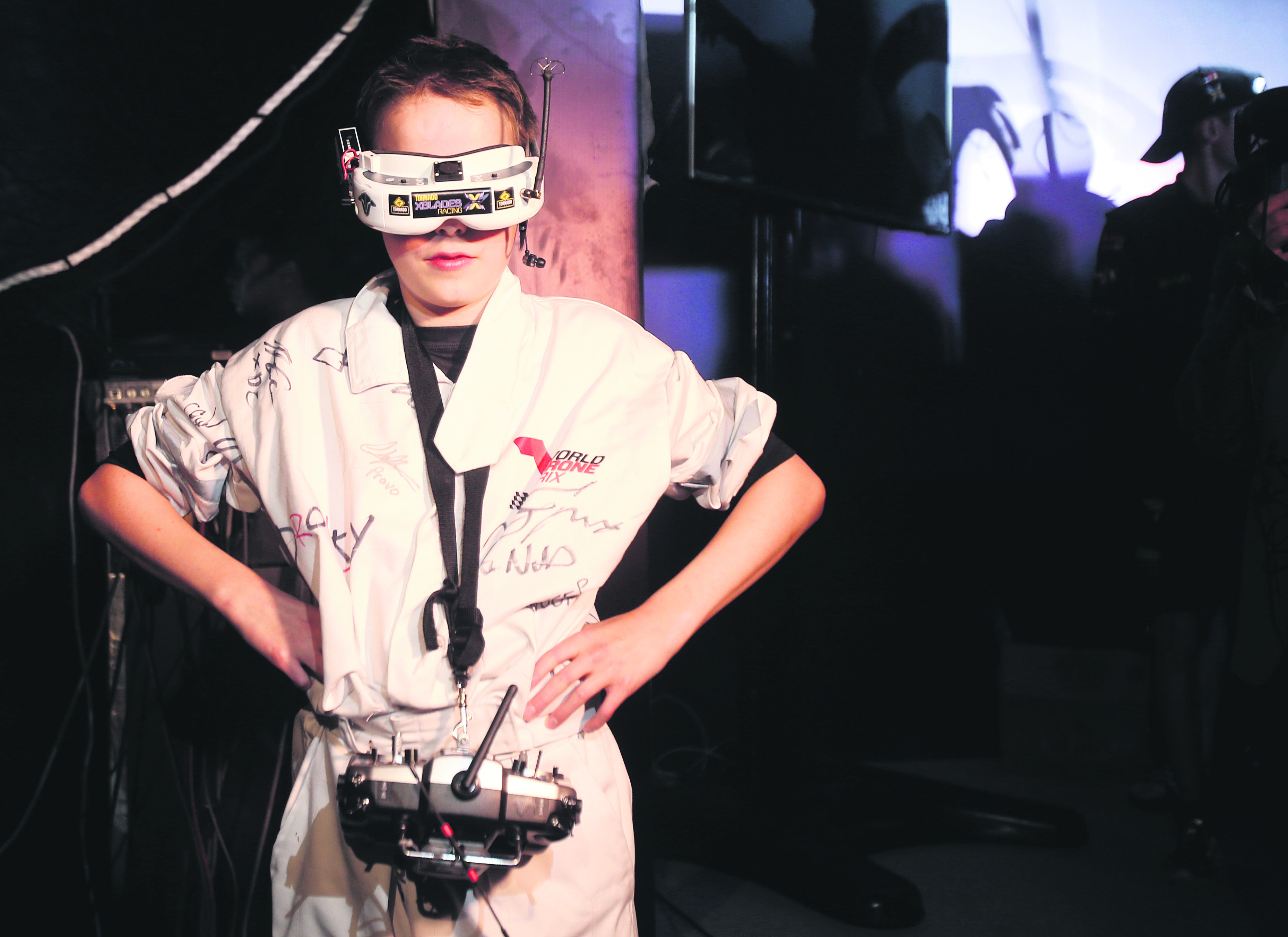 I ask you to imagine a world ruled by children. Imagine cities and countries where children take power without parents knowing. Because of their immature outlook, they can also unconsciously do harm while using technology. We have quite a few things that can allow us to imagine such a scene from a sci-fi movie. Children learn the programming language of the IoT and robots at an early age. Those who can think analytically and are able to create cause and effect relationships are establishing the future.

The pedagogical age definition of children is changing too. Almost everything that we commonly know about children is being redefined. It is necessary to rearrange the learning skills of children based on age requirements. Tech giants such as Microsoft and Google support programming language for children, not adults. Children explore code and robotic teachnologies at primary and secondary schools. Each year, projections are announced on how many people and things are connected to the Internet. This is why the 3-D thinking skills of children help them to become successful in professional projects. They can learn and design faster than adults modeling 3-D products.