Indian PM Modi: Love and solidarity will save us from ascendıng terror 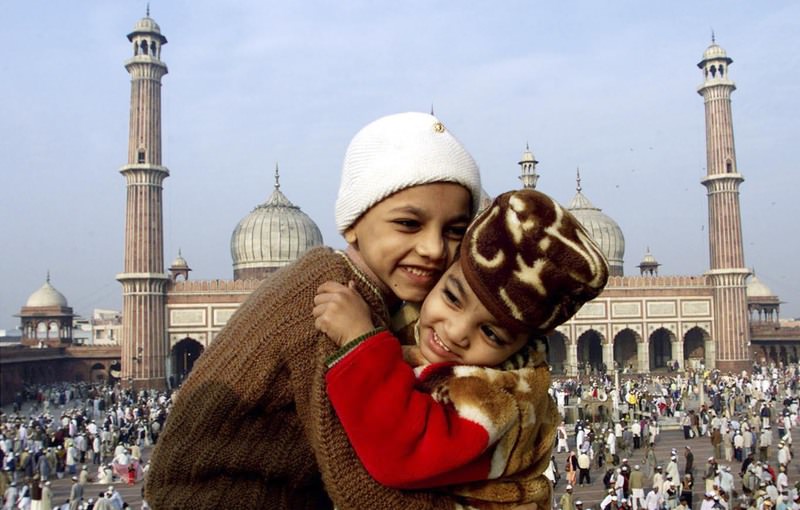 New Delhi hosted the World Sufi Forum last week, which saw Muslims and Sufi-lovers from around the world. Indian Prime Minister Narendra Modi said that that humanity needs peace and solidarity in this age of ascending terror and violence

Last week, between March 17 and March 20, the World Sufi Forum was held in New Delhi. Narendra Modi, the prime minister of India, delivered a speech addressing terror and anxiety around the world, suggesting love and integrity would save the world from violence. 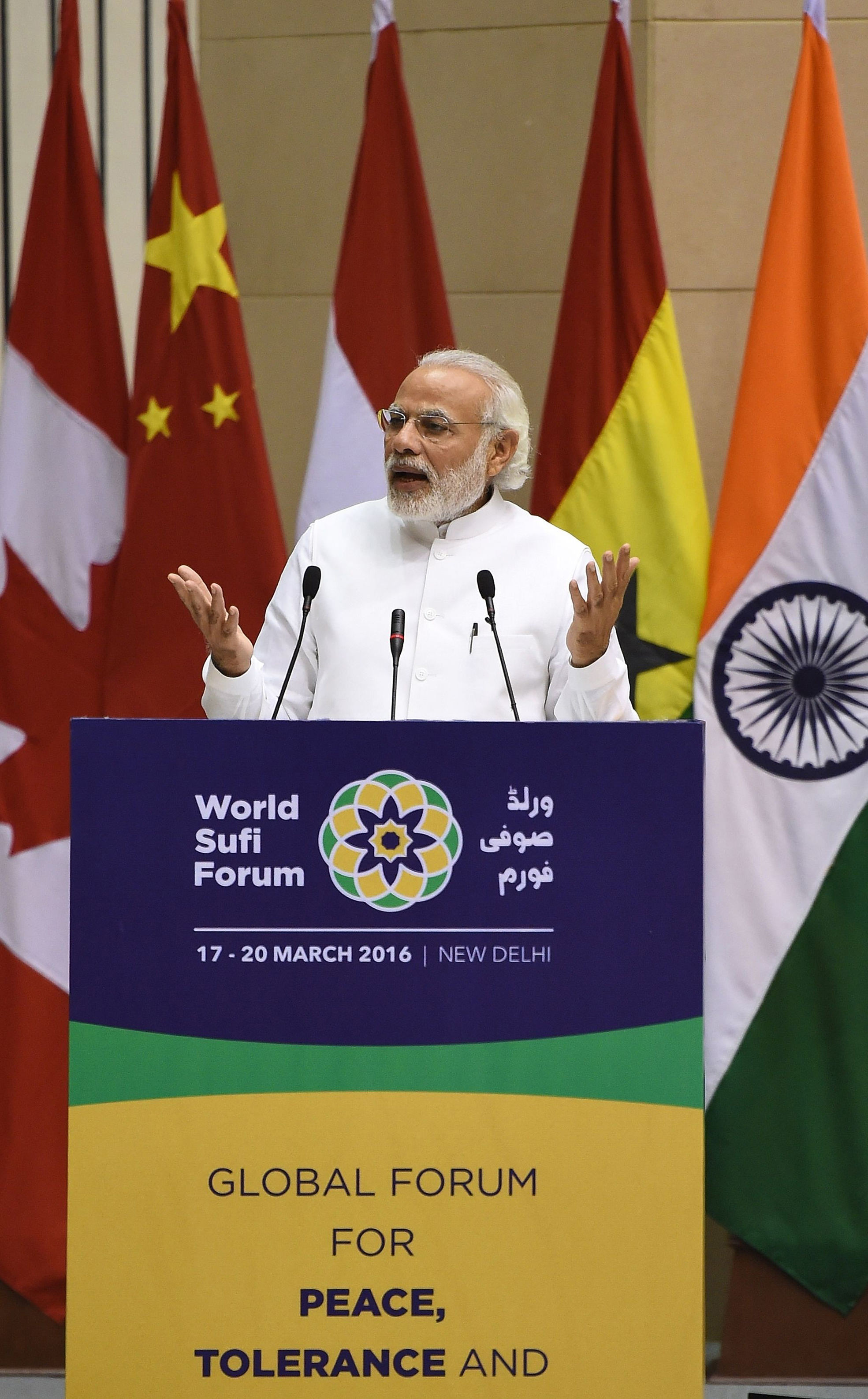 He stressed the oft-repeated notion of solidarity among people from different religious and ethnic backgrounds. "We believe, in harmony with the message of the Holy Quran, that mankind was one community, and then they differed among themselves. In the words of the great Persian Sufi poet Saadi, as written in the United Nations, human beings come from the same source: We are one family," he said. Modi addressed growing violence around the world. He expressed the importance of the Sufi Forum paying attention to the critical position in which humanity has found itself. "At a time when the dark shadow of violence is becoming longer, you are the nur, or the light of hope. When young laughter is being silenced by guns on the streets, you are the voice that heals. In a world that struggles to assemble for peace and justice, this is an assembly of those whose life itself is a message of peace, tolerance and love." He appreciated the gathering of people representing "the rich diversity of the Islamic civilization that stands on the solid bedrock of a great religion." 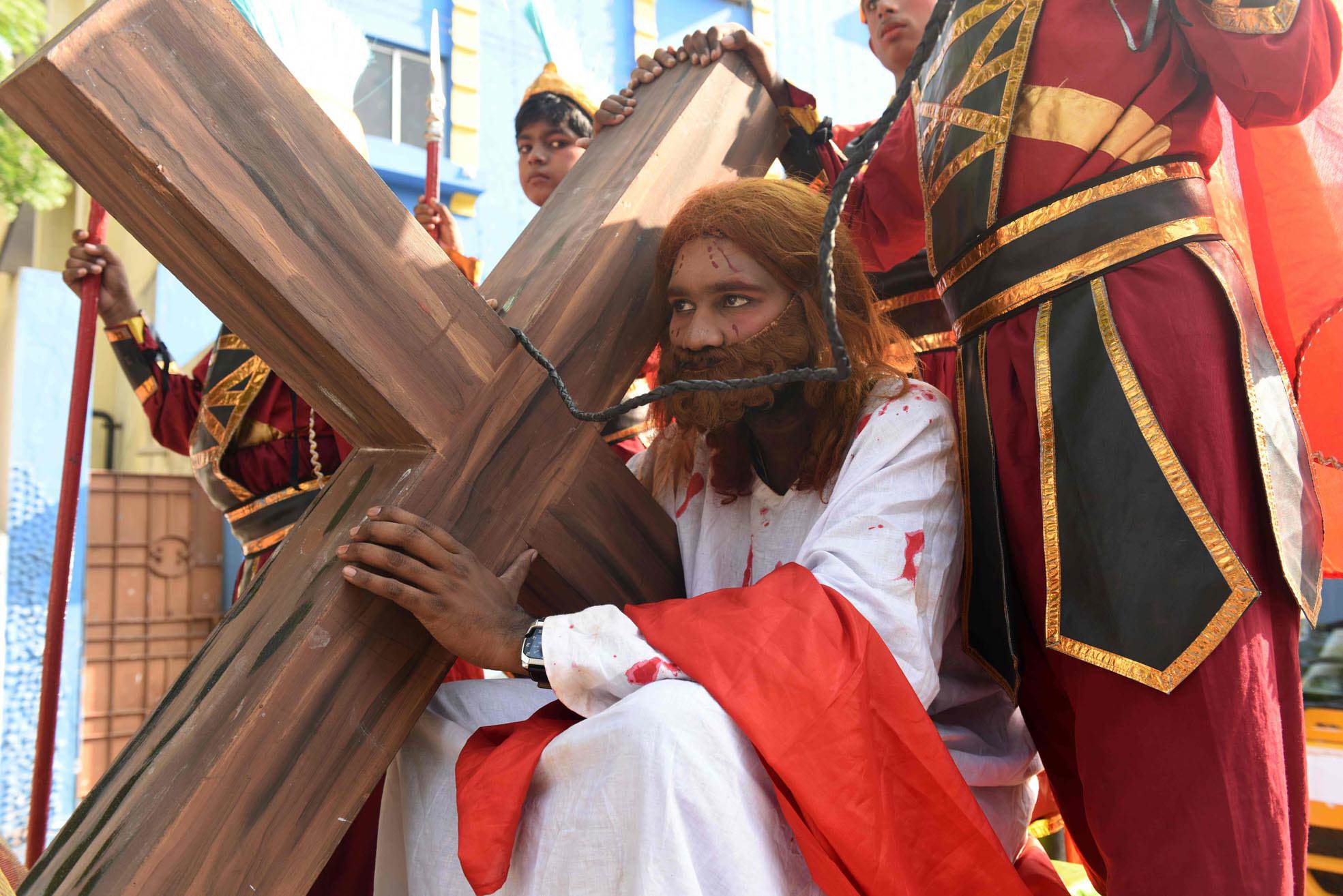 He told about the rise of Sufism as a movement and as a source of inspiration by saying, "From its origins in Egypt and West Asia, Sufism traveled to distant lands, holding aloft the banner of faith and the flag of human values, learning from the spiritual thoughts of other civilizations, and attracting people with the life and message of its saints. In the different settings of Saharan Africa or in Southeast Asia, in Turkey or in Central Asia, in Iran or India, Sufism reflected the universal human desire to go beyond the practice and precepts of religion for a deeper unity with the Almighty," he noted. 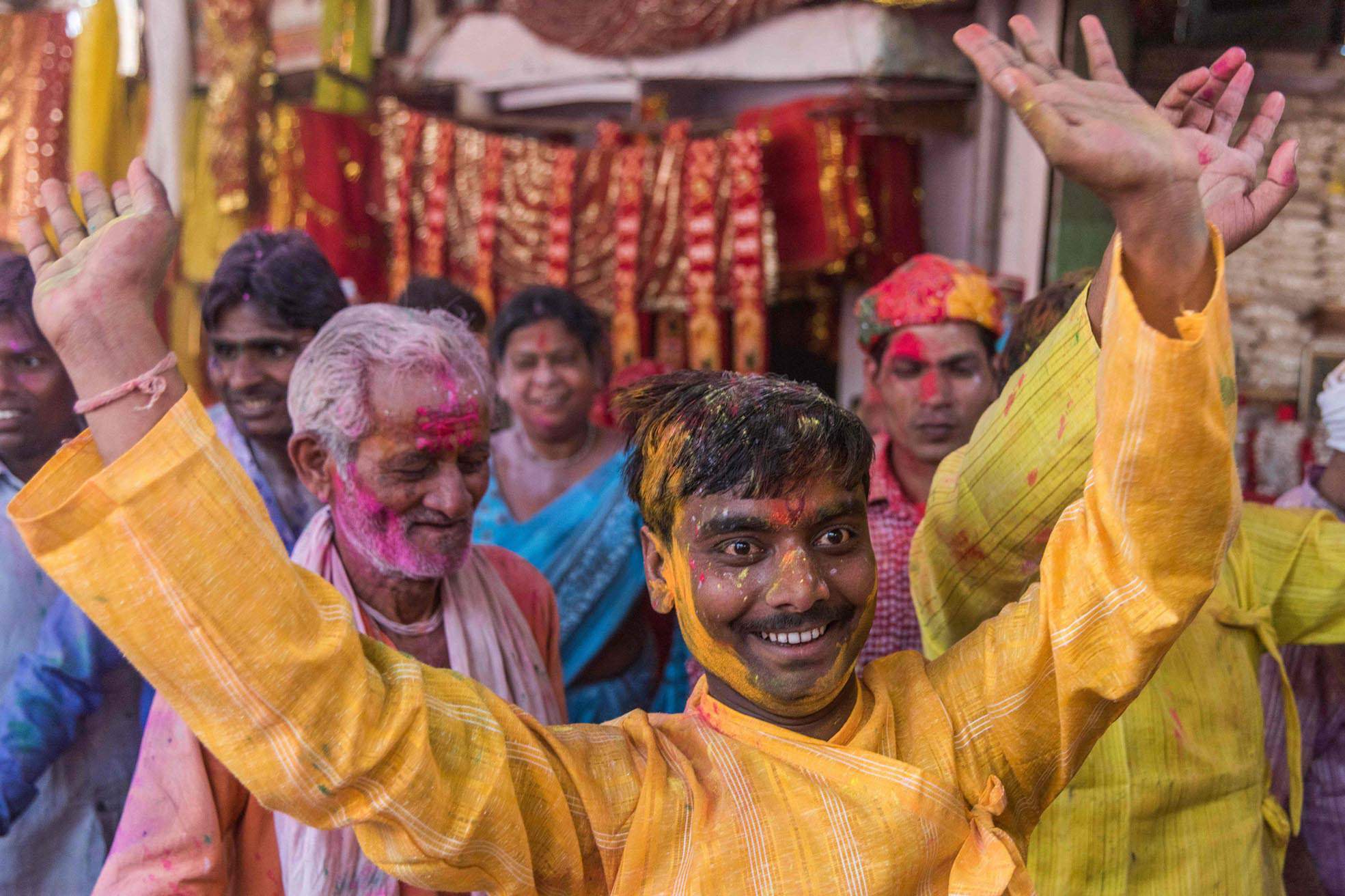 Modi also drew attention to the danger people face in their daily lives at schools, hospitals, workplaces, and mosques as a threat to humanity. "Terrorism divides and destroys us. Indeed when terrorism and extremism have become the most destructive force of our times, the message of Sufism has global relevance. In this digital century of new promise and opportunities, the reach of terror is growing and its toll is rising every year. Since the beginning of this century, tens of thousands of families have lost their loved ones in thousands of terrorist incidents globally." Modi added that regarding Syria, "Parents in 100 countries live with the daily pain of seeing their children lost on the battlefields of Syria."

He also opposed the manipulated idea that terror and religion are hand in hand with his words, "We must reject any link between terrorism and religion. Those who spread terror in the name of religion are anti-religious. And, we must advance the message of Sufism that stands for the principles of Islam and the highest human values. This is a task that states, societies, sages, scholars and families must pursue. These values are important to preserve and nurture diversity in our societies. Diversity is a basic reality of nature and source of richness of a society, and it should not be a cause of discord."