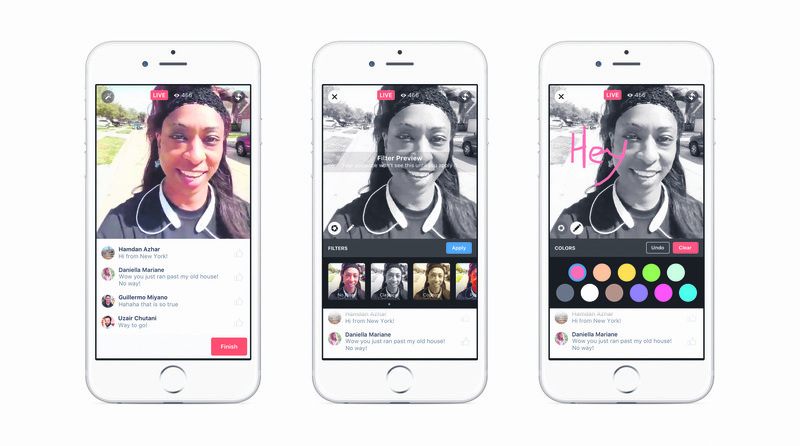 Turkey is one of the most active countries on Facebook and a large amount of users connect to it via smartphones. Following the launch of 4.5G mobile infrastructure, Facebook Live, a new video feature on Facebook, is now available in Turkey and promises better broadcast with faster Internet speeds

Last year in August, Facebook announced that it launched the extended version of Facebook Live, which was added to Facebook's Mentions application, allowing users to share live videos on Facebook's News Feed. Facebook Live is now available in 60 countries, including Turkey. In other words, 4.5G infrastructure can be experienced fully with live video broadcasts on Facebook.

Internet users show great interest for live video broadcasts, such as those on Periscope, and now other online platforms are getting ready for live broadcasts. Facebook data shows that users comment 10 times more on Facebook Live videos than normal videos.

Facebook Live, which focuses on enabling users to discover, share and contact more content via live broadcasts, is able to give momentary responses thanks to its new features personalizing the application. For a full interactive experience, the comment section is updated when the video is played again. There are five Live Filters for those who want to personalize their live broadcasts and soon Facebook will introduce a new feature allowing users to create drawings on the video. 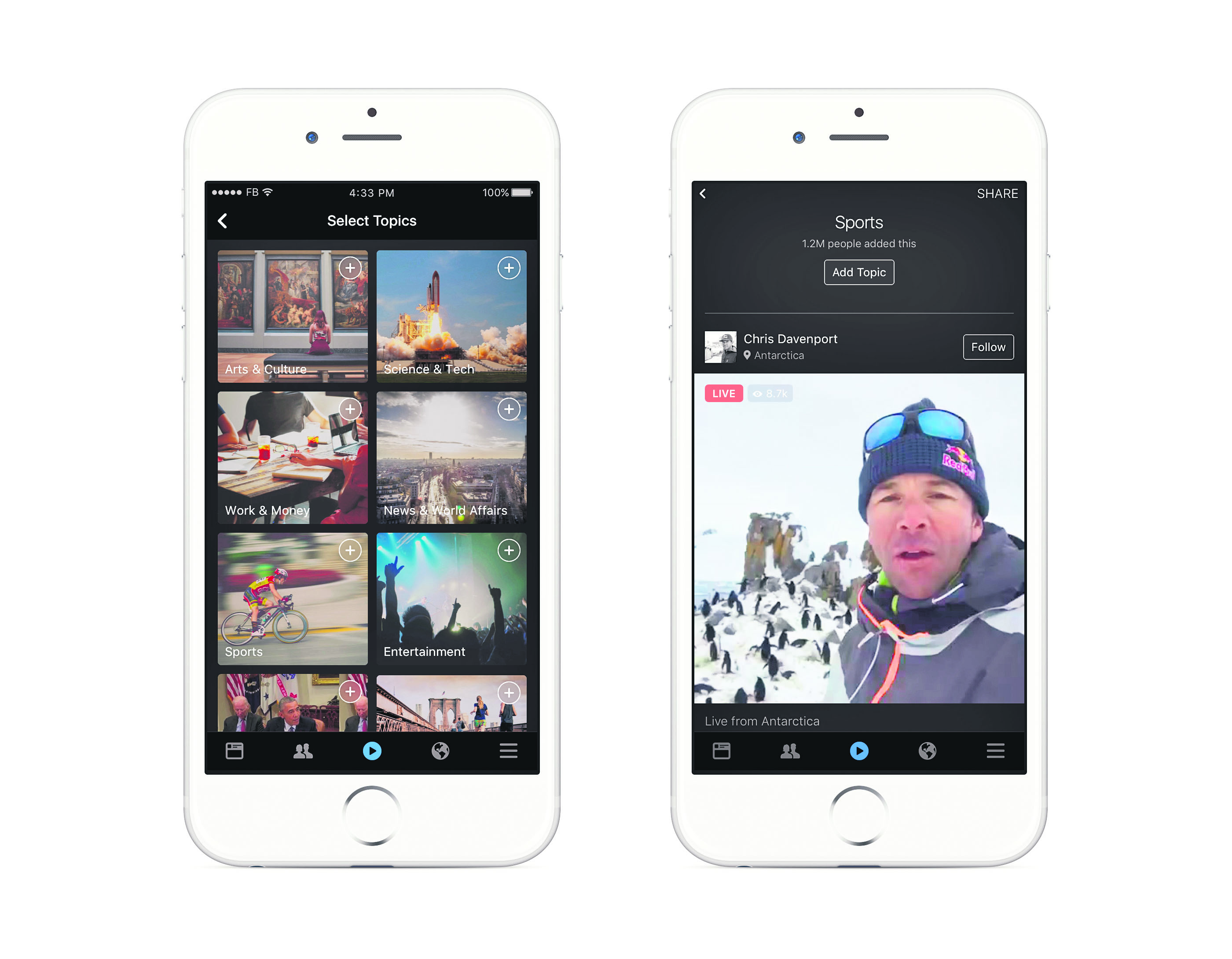 Facebook Live is interactive and entertaining at the same time: The audience is able to react to the video simultaneously with its features such as Live Reactions, Replay Comments and Live Filters. The emoji's used on the News Feed such as "lol," "incredible," "sad" and "angry" can also be used on Facebook Live.

Watch with your friend: Users can send invitations to their friends by clicking the "Invite Friend" button and watch the live broadcast together.

Don't miss out on the videos: Through an exclusive area, users are able to keep up with the videos that they like the most, or the ones that their friends watch the most, along with live broadcasts that other users talk about the most. 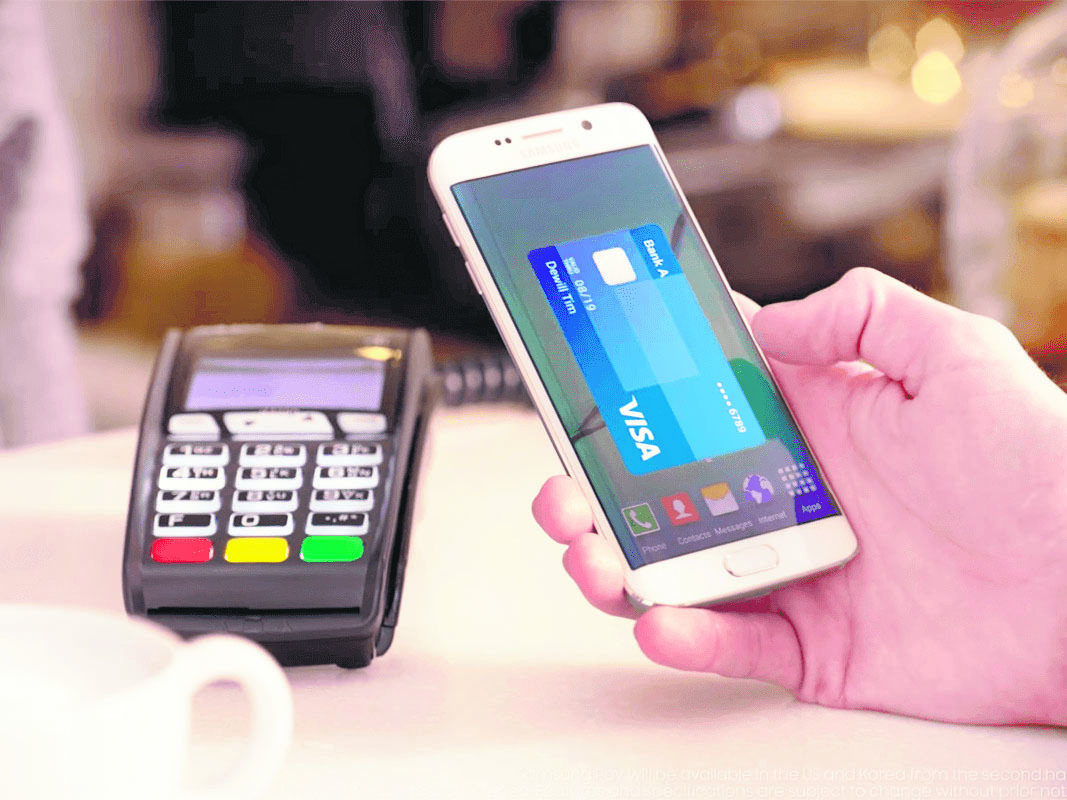 Many people's private, leisure and business lives include smartphones, which have also become a means for payment. However, there are still users who feel stuck between traditional ways of payment and mobile payment. Based on a survey I conducted on Twitter with the hashtag #ikiaradabirderede, 23 percent of surveyed users, one in four people, prefer mobile payment. It is not easy to leave cash behind though. Users still show resistance to new payment systems, although there is higher risk of losing cash. It will take Turks time to fully adapt themselves to mobile payment, as there are still those who have not yet gotten used to credit cards. Even if we experience issues in credit card use, it would be wrong to say that we have closed our doors to innovation. Sooner or later, smartphones will be the control screens of our payments.

However, one in every two of those surveyed prefer credit card or mobile payment. With the contributions of @yap›kredi, 6,000 people participated in our Twitter survey. The results show that an large amount of people can rapidly adapt themselves to mobile payment practices. New practices in the digital environment also make room for new entrepreneurships on finance technology. On April 28, Kadir Has University in Istanbul will have a seminar session about bitcoin, an innovative payment network and a new kind of money, which is not well known around the world.

Take your mobile wallet with you

While technology companies and mobile operators work in full speed, banks do not remain inactive. Yap› Kredi is working to change mobile wallet trends. The bank's mobile wallet app notifies users on how to find a product they want at the nearest place, new campaigns and much more. To purchase something, you just have to approach your near field communication - (NFC) compatible phone to a POS and enter your password. In other words, mobile wallets will become the center of payments.

Google and Apple act fast to reach the masses by benefitting from their devices' best qualities. On the other side, Vodafone is preparing to make mobile payment available in Africa without high technology. In Turkey, Turkcell and Türk Telekom show themselves at international fairs with their innovative projects like those with MasterCard and Visa.

Who owns the money?

The Money 2020 event in Copenhagen revealed that those who do not touch money now manage the capital. Many people want money created in electronic media. Those who predict that money will change hands online in the future both compete with each other and try to make collaborations. In other words, there are many people who want to manage the difgital age capital in the future. Customers prefer smartphones more when they purchase a new digital product or service. Chinese e-trade giant Alibaba created a storm in the digital market with AliPay. Around 450 million users have the AliPay app on their phones. Almost 600,000 businesses and 1 million taxi drivers uses AliPay in payment transactions.