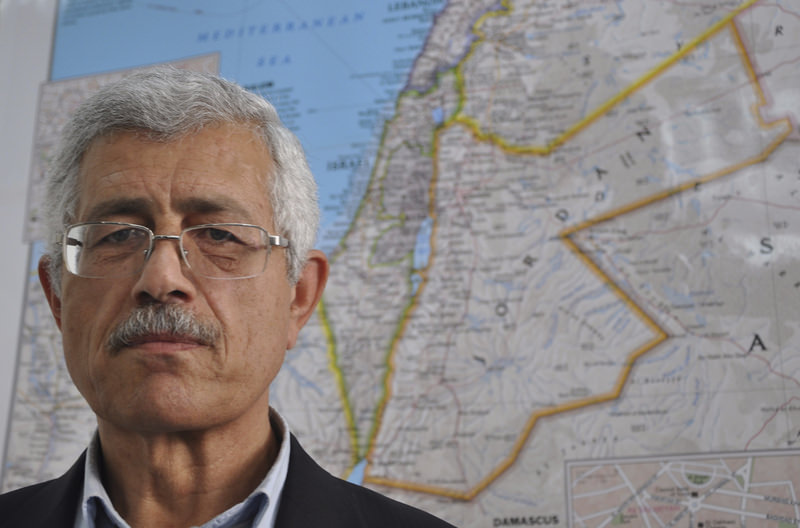 by Daily Sabah Apr 12, 2016 12:00 am
Kadir Has University's International Conference on Conflict, Terrorism, and Society, which will be held for the fifth time this year, opens on April 12. The keynote speakers for the conference, which has hosted more than 150 participants so far, will be Walid Salem, the director of the Palestinian Center for Democracy and Community Development, and Professor Ersel Aydınlı, the executive director of the Turkish Fulbright Commission. Terror and conflict processes, which are at the top of the recent agenda, and their reflections in society, will be covered at the conference.

The conference, which has hosted outstanding researchers such as Professor Yonah Alexander, Brian Michael Jenkins, Professor Peter Waldmann, Professor Catherine Luther and Professor Stuart Price in its previous years, has "Non-State Actors in Conflicts: Conspiracies, Myths, and Practices" as its theme this year. With this focus, non-state actors and their roles in conflict processes will be examined. Scholars and experts from the field will present their research on the emergence of non-state actors, their areas of action, representation in the media and public perceptions about them.

Scholar and activist Salem, is a familiar figure for those who are interested in the Israel-Palestine conflict. Walid, who was imprisoned by Israel a number of times in the 1970s and 1980s for being an active political member of the Popular Front for the Liberation of Palestine, is acclaimed for his numerous articles on conflict and democracy. Aydınlı, the other keynote speaker at the conference, is also a faculty member at Bilkent University's Department of International Relations. He was the acting chair of the department between 2007 and 2010 and left the position to direct the Turkish Fulbright Commission. Aydınlı conducts research on international relations theory, security, terror and Turkish domestic and foreign policies. Both keynote speakers have significant work on non-state actors.
RELATED TOPICS