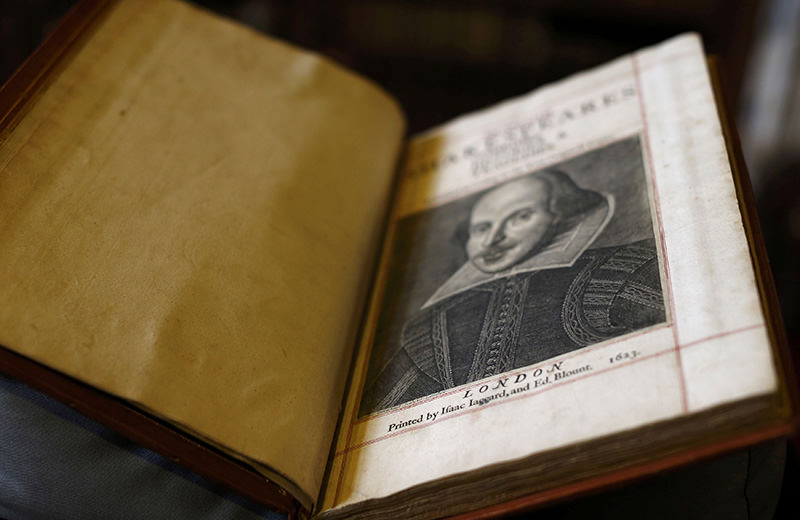 William Shakespeare's work is better understood and more popular among Turkish nationals than he is in the U.K., according to a report by the British Council.

The survey ironically found that people from these countries had more experience with Shakespeare's work than people in the U.K..

According to the British Council report, released in March to mark the 400th anniversary of Shakespeare's death, 78 percent of those questioned in the survey had experienced him and, of those, 76 percent liked him, and 69 percent said they understood him and found him relevant today.

The survey also found that Turkey is one of the countries where Shakespeare's work is, according to respondents, better understood than in the U.K.

Shakespeare is set to be commemorated on the 400th anniversary of his death with various concerts in Istanbul, Bursa, and Ayvalık. The first concert of the series will take place on Saturday at Istanbul's Pera Museum.