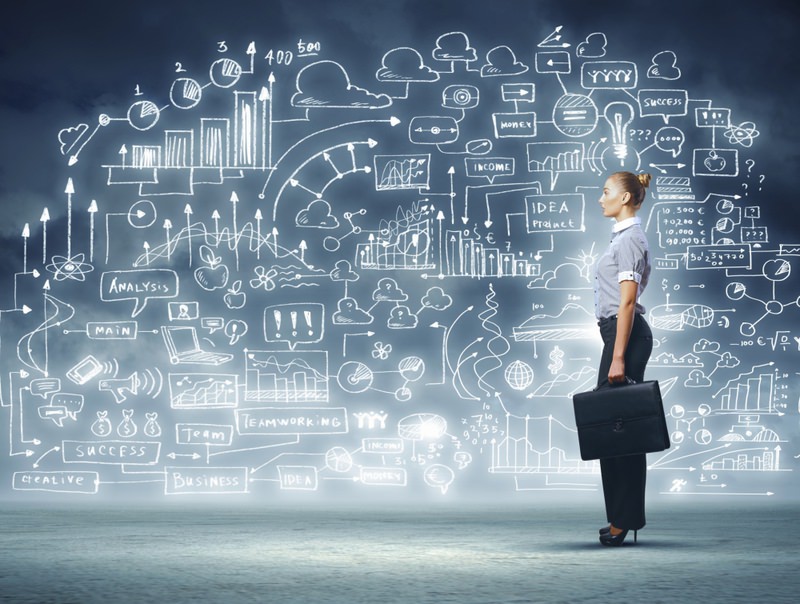 Digital transitions are on the agenda of Turkish companies as a new study carried out by Samsung, GfK, TÜSİAD and Deloitte reveals that although digital channels compose a small portion of total turnover, CEOs increasingly eye digital technologies, mostly e-trade and mobile apps

The CEO Perspective on Digital Transition in Turkey survey, which was conducted through face-to-face interviews with CEOs and senior executives of 58 corporations in the country, revealed significant data on whether high-level senior managers in Turkey are ready for the digital transition or not. According to the survey undertaken in collaboration with the Turkish Industry and Business Association (TÜSİAD), Samsung, Deloitte and GfK, the study found that only 11 percent of company revenue comes from digital channels.

Samsung Electronics Turkey Vice President Tansu Yeğen said they are trying to unveil the approach taken by executives who lead or will facilitate the digital transition in Turkish companies. Commenting on the survey results, he said: "Only 11 percent of company revenues come from digital channels. Among all the company heads we interviewed, 59 percent said they are in the development process. Companies that are experienced in their digital transition projects have made technology a part of their business lives. Digital investments are made because they consider digital technologies to be important and effective in increasing operational efficiency, customer experience and strategic decision making. Companies also said that macro-economic developments as well as developments in human resources and digital technologies influence their investments."

Digital strategy should be understandable

One of the major problems with digital transitions is for employees to learn about the process easily and clearly. Yeğen said that the results of the survey reveal new and significant future developments in both the economy and business world, and continued: "If we look at the turnover percentage earned via digital channels, which shows the percentage of the companies' revenues that come from digital channels like e-trade or mobile apps, approximately 11 percent of the turnover is the result of digital trade and developments." He added that 54 percent of the participants said they agree with the statement "digital strategy should be clear and understandable."

'Our digital strategy is clear' 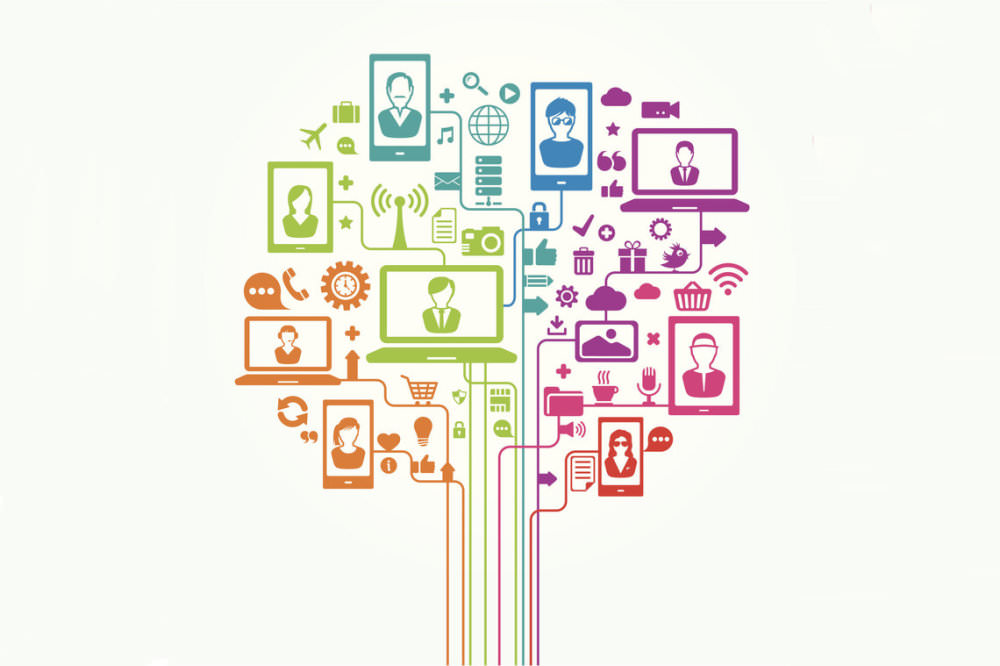 When the surveyed CEOs and executives were asked about the reasons that encouraged them to facilitate a digital transition, 17 percent said improving productivity is very important while 16 percent prioritized meeting the needs of their customers. In terms of the importance, improving efficiency was indicated as an important reason for facilitating a digital transition, topping the list of reasons with 21 percent, followed by the ability to meet customers' needs with 19 percent, competition advantage with 19 percent and increasing profit with 12 percent. While the telecommunications, insurance and banking sectors rank among the top three sectors in terms of their investments in digital platforms, retail stands out among other sectors as well. 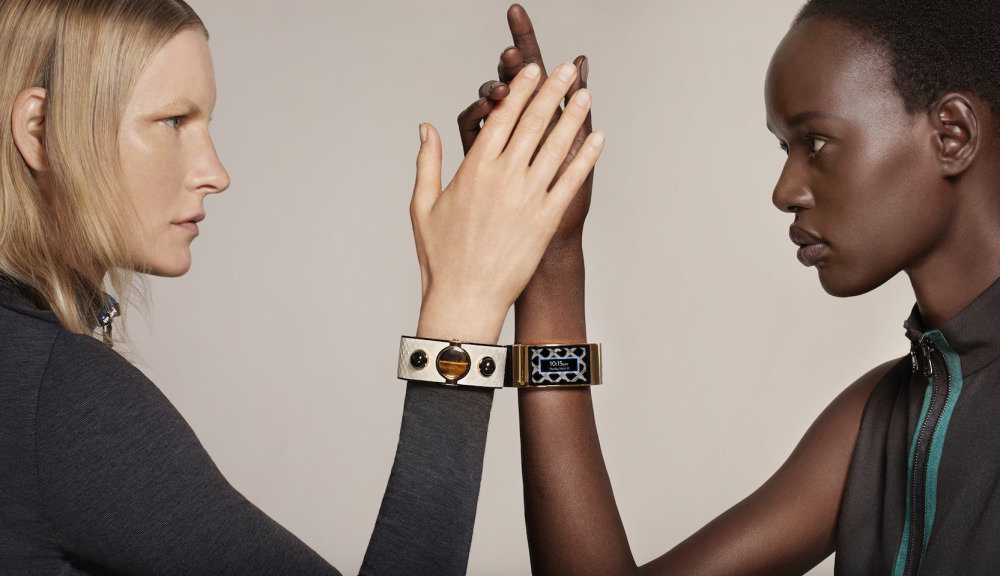 When the companies investing within the scope of a clear and understandable digital strategy were asked about their future investments, they said they have investments in almost every technological platform except for wearable technology, robotic investments and renewable energy technologies. Moreover, they plan to increase their digital investments in the future. The investment focus of business-to-consumer (B2C) and business-to-business (B2B) companies, however, were found to differ from one another.