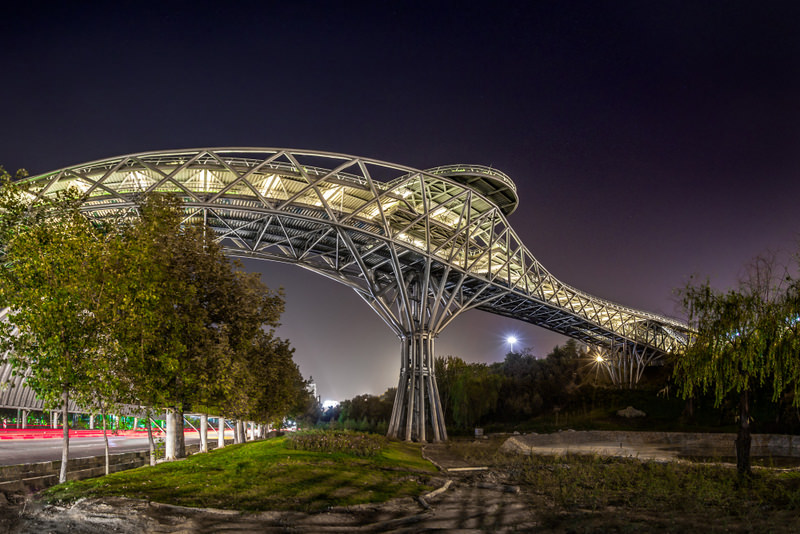 Held every three years to set new standarts for architectural excellence and encourage new concepts, the Aga Khan Award for Architecture is being held for the 13th time this year with 19 projects shortlisted

The shortlist for the 2016 Aga Khan Award for Architecture was announced and 19 projects spanning 14 countries from Spain to Bangladesh are now in line for the $1 million award. 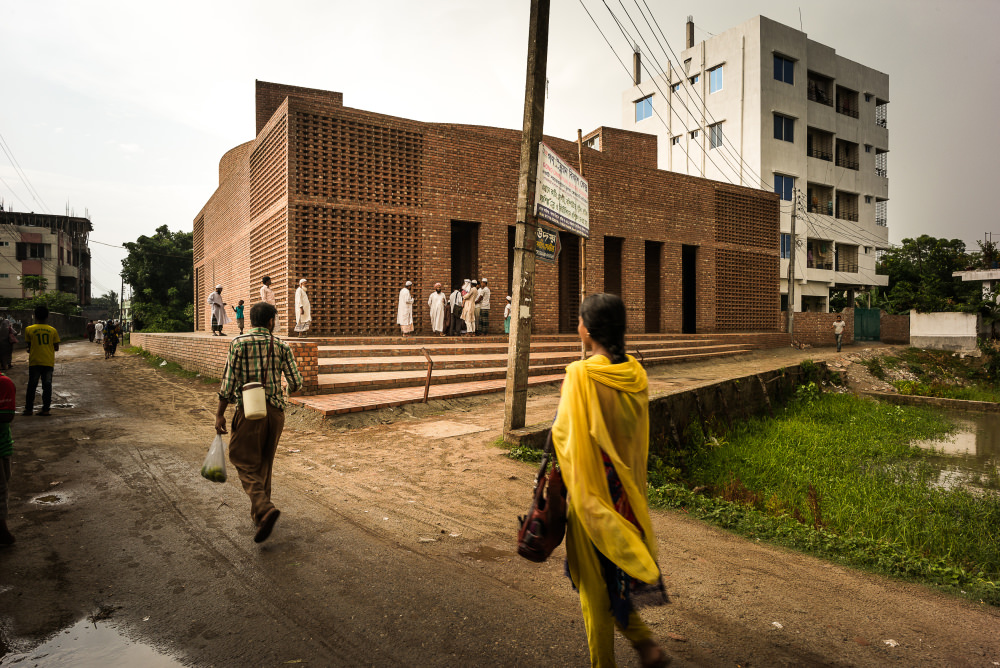 The Aga Khan Award for Architecture is given every three years to projects that set new standards of excellence in architecture, planning practices, historic preservation and landscape architecture. Through its efforts, the award seeks to identify and encourage building concepts that successfully address the needs and aspirations of societies across the world. 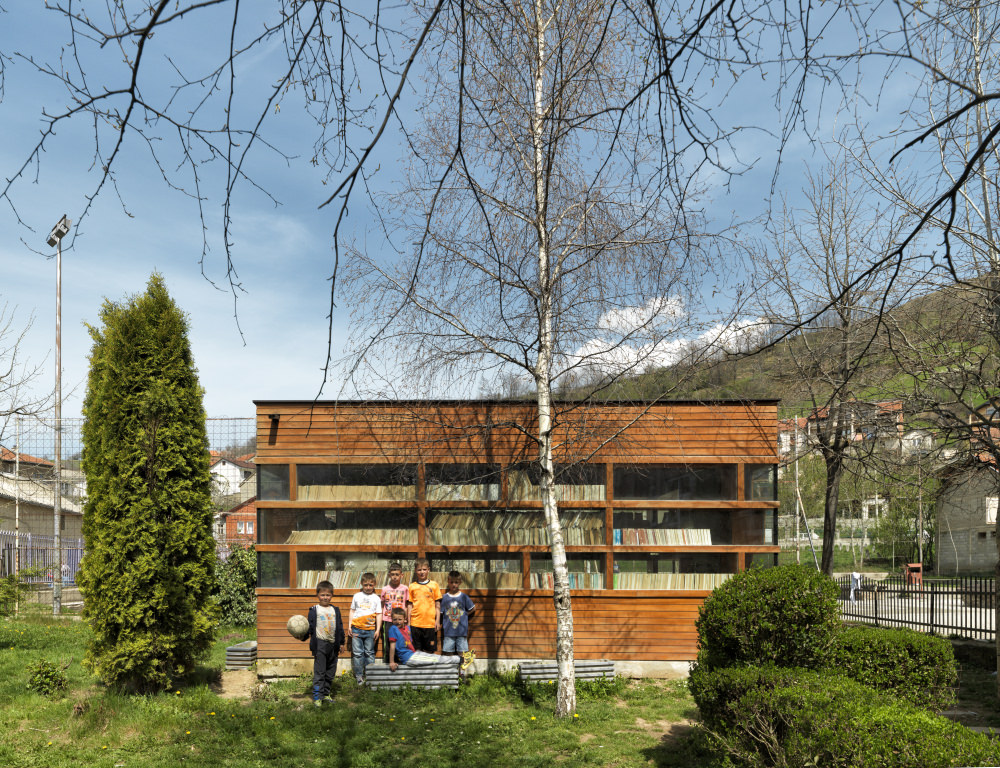 For the 2016 Aga Khan Award for Architecture, 19 projects were shortlisted, which were selected by the jury from among 348 projects nominated for the 13th award cycle, and will be competing for $1 million. The projects are being developed in countries all over the world. Projects in Azerbaijan, Bangladesh, China, Denmark, Iran, Jordan, Kosovo, Lebanon, Morocco, Nigeria, Qatar, Saudi Arabia, Senegal and Spain will be represented in the prestigious competition. 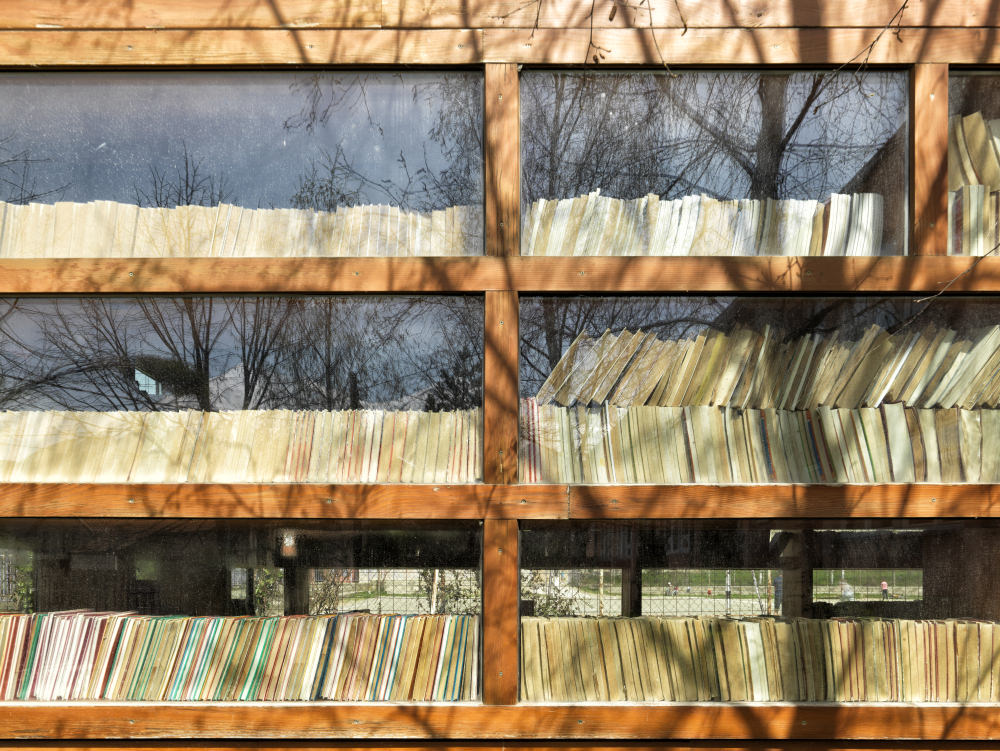 The 19 projects are now undergoing rigorous investigations by on-site reviewers - architects, conservation specialists or structural engineers - who will visit and evaluate each project first-hand. Their reports are the basis for the jury's selection of the eventual winners. 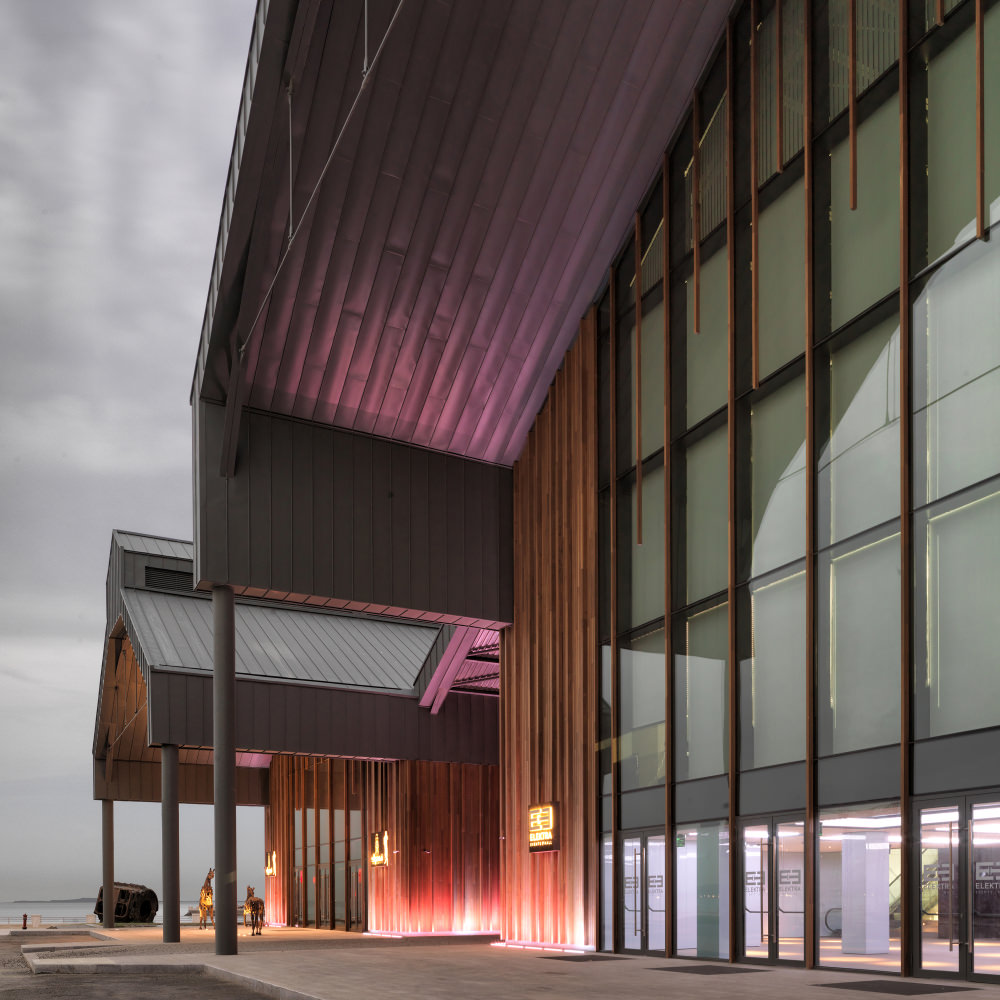 The award was established by the Aga Khan, the Imam of the world's Nizari Ismailis, in 1977 to identify and encourage building concepts that successfully address the needs and aspirations of communities in which Muslims have a significant presence. The award recognizes examples of architectural excellence in the fields of contemporary design, social housing, community improvement and development, historic preservation, reuse and area conservation, as well as landscape design and improvement of the environment. 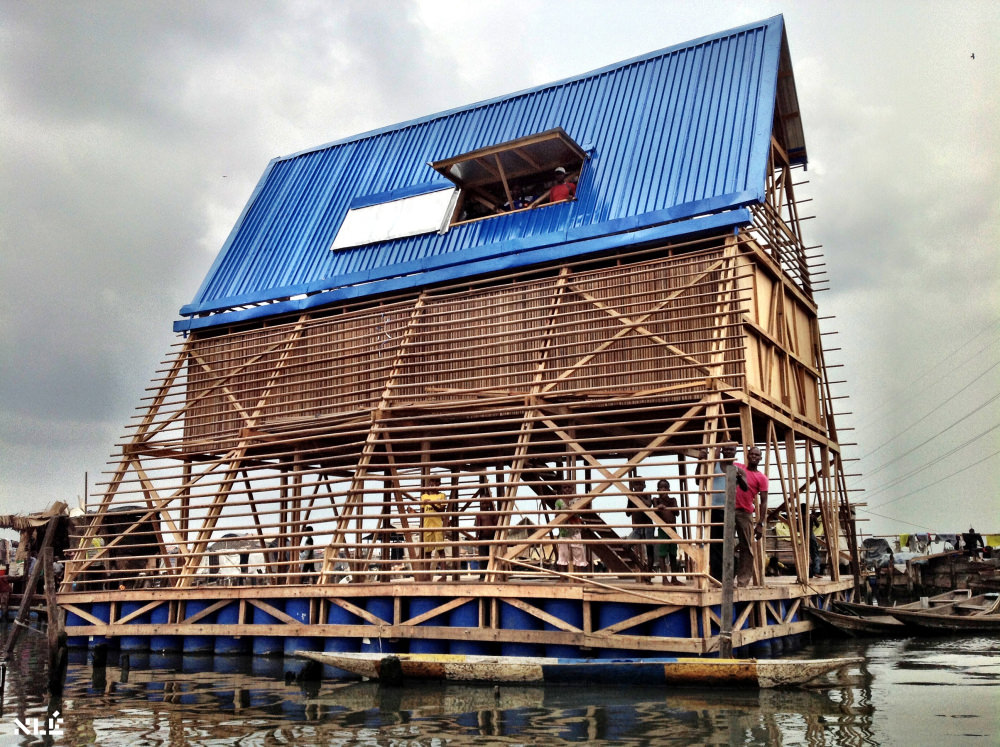 The Aga Khan Award for Architecture is a special organization, in that it selects projects from slum upgrading to high rise "green" buildings, which not only exhibit architectural excellence but also improve the overall quality of life. The award rewards architects as well as identifying municipalities, builders, clients, master craftsmen and engineers who have played important roles in the realization of a project. Since the award was launched 39 years ago, over 110 projects have received an award, and more than 9,000 building projects were documented. 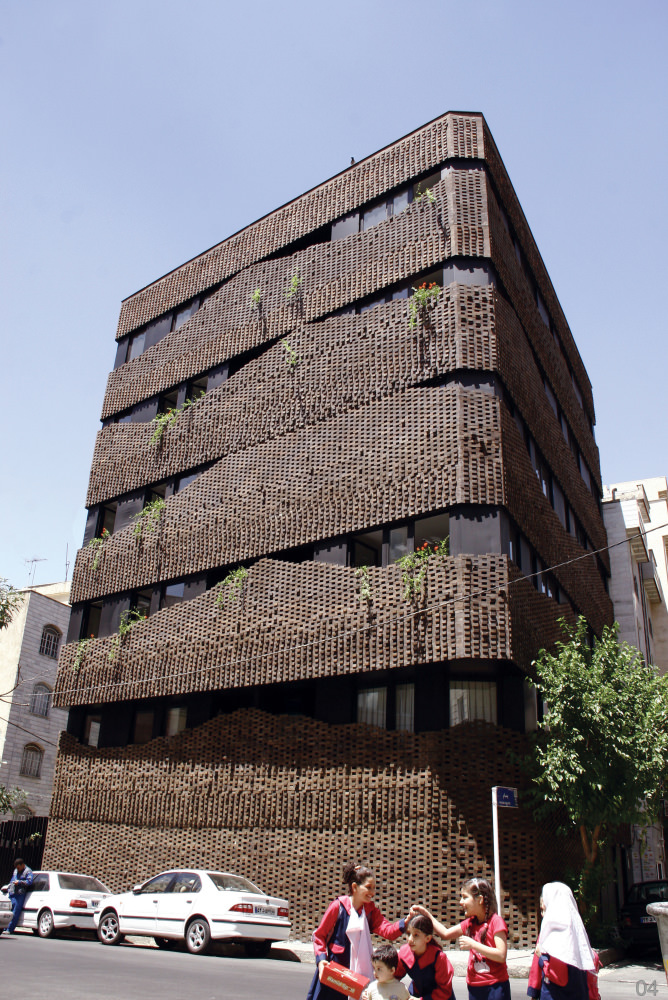 For this year's award, hundreds of nominators throughout the world proposed 348 projects from 69 countries, which were reviewed by an independent jury consisting of respected professionals from around the world.
RELATED TOPICS