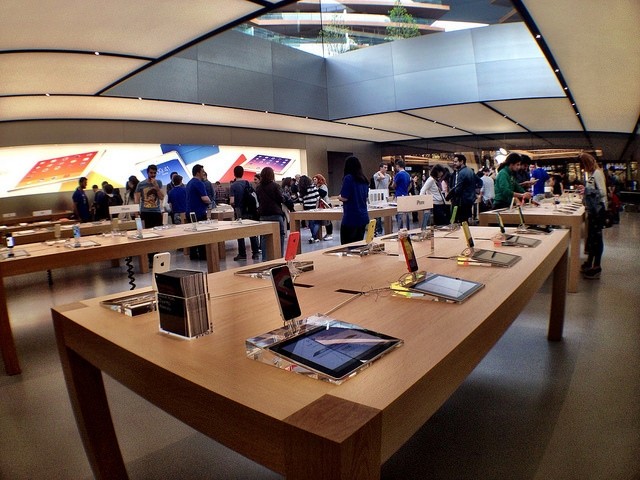 by Daily Sabah May 18, 2016 12:00 am
A new survey on cellphone use by online research company DORinsight shows that Turkish users replace their smartphones every two-and-a-half years. According to the survey, almost 40 percent of Turkish users purchase a new smartphone every two years while 44 percent buy a new one every three years. Only 11 percent of those surveyed said they replace their smartphones every year.When it comes to other tech products, 23 percent of participants said that they change their tablets or PCs every three year while 43 percent said they purchase new tech products every four years. The survey, which had almost 10,000 people, further found that Turkish people spend almost seven hours daily on smartphones, PCs and tablets.

Turkish consumers also prioritize a product's quality and durability the most. Other important priorities when purchasing a technology product is its operating system with 13 percent, brand name with 12 percent and being a high-tech product with 11 percent.

The survey also found that consumers generally prefer to buy tech products at stores while 57 percent buys them online followed by 20 percent from operator branches and 16 percent from supermarkets.

A large group of those surveyed said that they spare a budget annually between TL 1,000 to TL 5,000 ($337 to $1,684) to buy tech products while their average expense is more than TL 3,000. Another recent study by Deloitte including 1,000 Turkish participants between the ages of 18 and 50 also found that Turkey tops a list of 30 countries in terms of smartphone addiction.

A previous survey on global smartphone use by Recon Analytics shows that Americans replace their smartphones every 22 months while Finns have one of the oldest devices in their pockets and are replace them every 74.5 months. The U.K. and Korea also treat smartphones like disposables with a 22.4-month and 26.9-month handset replacement cycle, respectively.
RELATED TOPICS