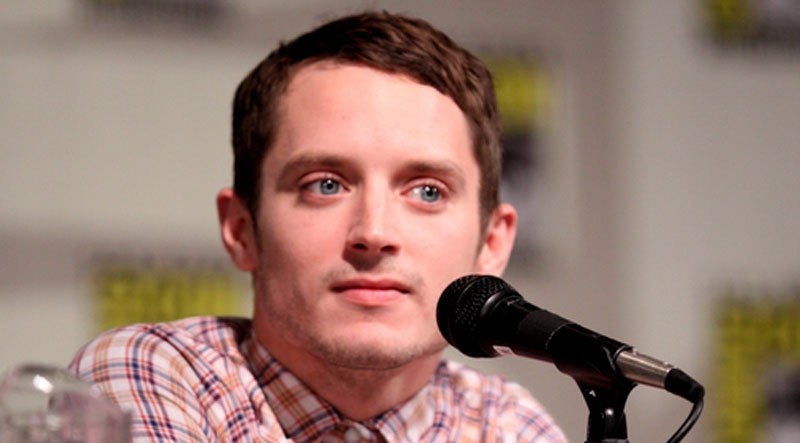 by Daily Sabah May 25, 2016 12:00 am
Speaking in an interview to the UK's Sunday Times, "Lord of the Rings" star Elijah Wood has said that child abuse and pedophilia still exists within Hollywood but is kept hidden by those in power.

35-year-old Wood, also a child actor once, said that although he was not targeted, many of his peers were regularly "preyed upon".

"There are a lot of vipers in this industry, people who only have their own interests in mind," Wood told the Times.

"It was all organized," he was quoted as saying.

"There is darkness in the underbelly," he added. "If you can imagine it, it's probably happened."

He also compared sexual abuse of child stars in Hollywood to the abuse scandal in the U.K. involving BBC presenter Jimmy Saville where he sexually abused boys and girls without being charged.

He said he felt that the victims of such incidents "can't speak as loudly as people in power" and this is why these crimes continue to be unpunished.

However, later on Elijah Wood had to clarify his statements because they were misinterpreted as being 'based on personal experience'.

He stated that he did not have first-hand knowledge of Hollywood child sex abuse, while he answered back to these numerous false and misleading headlines on Twitter with:

"Let me be clear: This subject of child abuse is an important one that should be discussed and properly investigated," Wood continued. "But as I made absolutely clear to the writer, I have no first-hand experience or observation of the topic, so I cannot speak with any authority beyond articles I have read and films I have seen."

Wood currently stars alongside Nicolas Cage in The Trust.
Last Update: May 25, 2016 1:03 am
RELATED TOPICS