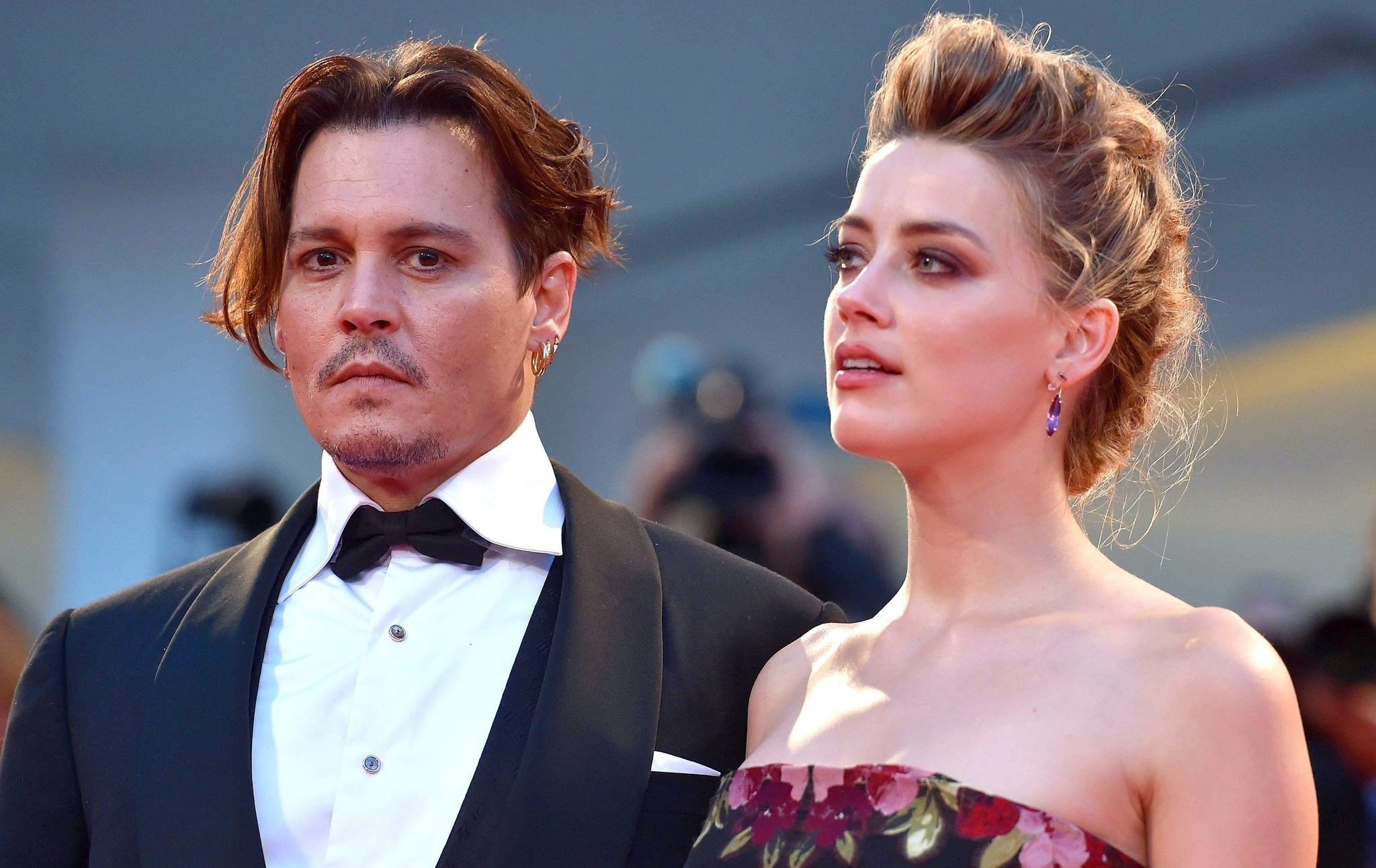 by May 26, 2016 12:00 am
Actress Amber Heard has filed for divorce from husband Johnny Depp after just 15 months of marriage, several media outlets reported on Wednesday.

Heard, 30, filed the divorce petition in a Los Angeles court on Monday, citing "irreconcilable differences" with the 52-year-old Depp, the A-list actor who starred in "Pirates of the Caribbean," according to a copy of the court documents uploaded online by celebrity news website TMZ.

The couple got married in February of last year after meeting when they appeared together in the 2011 film "The Rum Diary."

The pair began dating after Depp split from his longtime partner, French actress Vanessa Paradis. Depp and Paradis are the parents of two teenage children, a boy and a girl.

Depp and Heard made global headlines last year when they ran into legal trouble for bringing their Yorkshire terriers, Pistol and Boo, into Australia as Depp was filming the latest "Pirates of the Caribbean" movie, breaching the country's tight biosecurity laws.

Heard was charged with two counts of illegally importing the pets and one count of producing a false document last July. A magistrate judge in April filed no conviction for Heard but issued a formal order to stay out of trouble for a month or face a A$1,000 ($767) fine.

A videoed deadpan apology by Depp and Heard for the offense, gleefully dubbed the "war on terrier" and "terriergate" by the Australian media, later went viral.

Depp gained fame in the late 1980s after appearing in the popular TV series "21 Jump Street" and later starred in "Edward Scissorhands" and "Alice in Wonderland." Depp stars in the sequel, "Alice Through the Looking Glass," released in theaters on Friday.

Heard most recently appeared in the film "The Danish Girl."