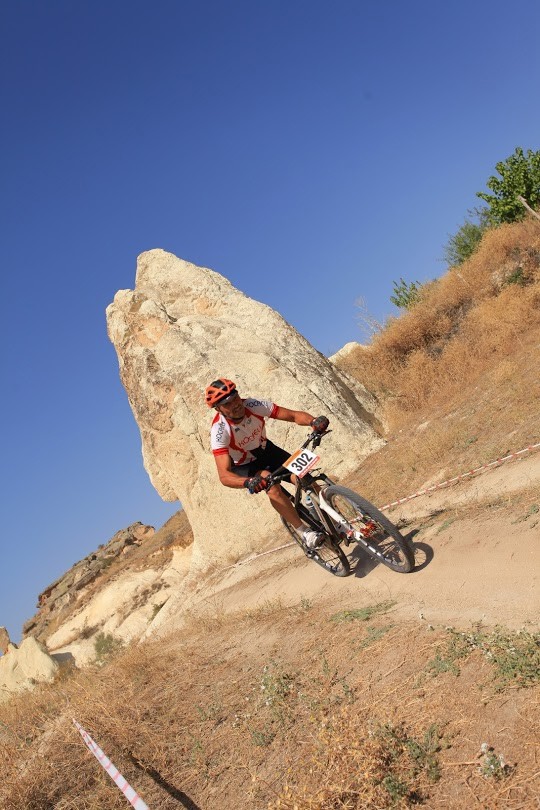 Included on UNESCO's World Heritage List, one of Turkey's favorite tourist destinations, Cappadocia, is getting ready for a huge cycling event that will appeal to both amateur and professional riders with various tracks offered for different abilities

Cappadocia which is listed in UNESCO's World Heritage List with outstanding natural beauty and unique history is getting ready to host the Bicycle Festival between September 7 and 10. The festival will take place in Autumn, the best season to be in Cappadocia, and welcome both amateur and professional cyclists to the biggest cycling event in Turkey. Apart from the races, the festival will also offer a variety of entertainment for the participants. 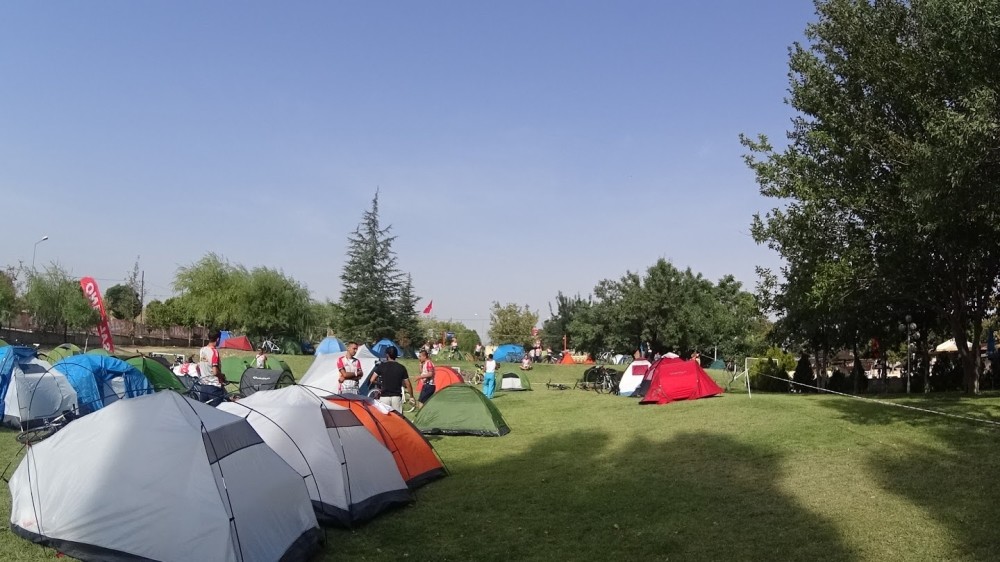 Every year, roughly 1,000 people travel to Cappadocia to gather for the Bicycle Festival, which offers entertaining activities for amateur cyclists as well as professional athletes and is ideal for those who seek adventure, natural beauty and history.

Salcano Cappadocia Bicycle Festival is the biggest bicycle organization in the history of Turkey, welcoming more than a thousand cyclists around Turkey as well as the world. The festival which aims to be one of the top organizations in Turkey also promises camp and cycling activities along with social gatherings. Cappadocia is considered to be the most suitable place for cycling tours in the world. Every year, roughly 1,000 people travel to Cappadocia and convene to be a part of this giant organization. Salcano Cappadocia Bicycle Festival, which offers entertaining activities to the amateur cyclists as well as professional sportspeople, is ideally suited for those who seek adventure, natural beauty and history. The organization targets to emphasize sympathetic, peaceful, connective and eco-friendly side of bicycle while creating a melting pot for different cultures.

The Cyclists Village Gathering is more of a tour rather than a race.The participants will cycle for 3,710 meters, including 197 kilometers of asphalt road and stabilized road for the tour, to climb a hill and witness the unique natural beauty of Cappadocia. The Cyclists Village Gathering will start from the camp base in Ürgüp and take place in different tracks every day. Moreover, many side activities will be organized as a part of the village gathering. Through the tour and activities, the love for cycling will be instilled in the small ones and cyclists coming to Cappadocia from all over the world as well as Turkey will have a chance to learn more about the region.

The races that will take place on September 9, 10 and 11 only welcomes licensed cyclists. There will be three races in three different mountain cycling tracks though the amazing natural beauty of Cappadocia and the sportspeople will compete with each other to top the list after the three day race.

Veloturk Gran Fondo Races is open for amateur cyclists. Organized for the first time last year, the races also led to a charity event and a total of 2,000 bicycles were gifted to 2,000 children at the end of the races. The races are expected to draw great deal attention this year as well since it is one of the most supported events at the festival even now. The races, which feature two separate tracks, is not about competing but about finishing the race, hence, Veloturk Gran Fondo Races are open to anyone.

Elimination race is the brand new discipline in Cross-Country Mountain Bicycle races. Eliminator (XCE) races which were included to the official Union Cycliste Internationale (UCI) World Cups in 2012 and will take place on the most crowded roads and tracks of Ürgüp, offering a feast to the eyes for the audience. Four cyclists start at the same time and the two best cyclists will qualify for the next races while the other two will be eliminated. The Mountain Bicycle Cross Eliminator Race will take start on September 8.
Last Update: May 26, 2016 1:03 am
RELATED TOPICS