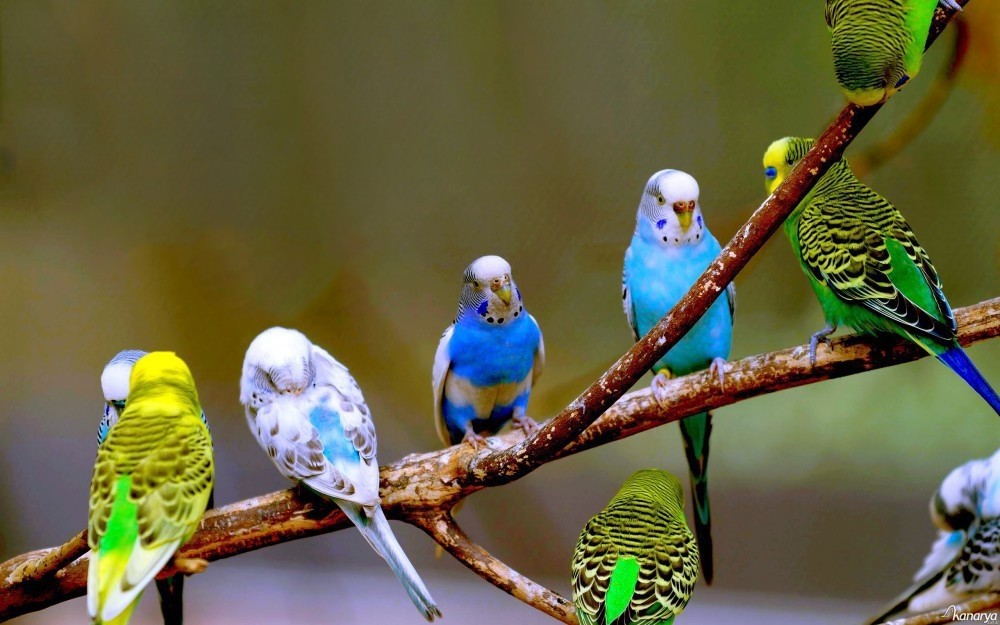 by Daily Sabah May 26, 2016 12:00 am
A survey carried out by the GfK market research company has revealed that birds are the most popular pets in Turkey. Having conducted the research last summer, the survey asked participants from 22 countries including Turkey, Argentina, Australia, Belgium, Brazil, Canada, China, France, Germany, the U.K. and the U.S. whether they keep a pet in their houses and if they do, what it is.