Did George Clooney cheat on Amal with Julia Roberts? 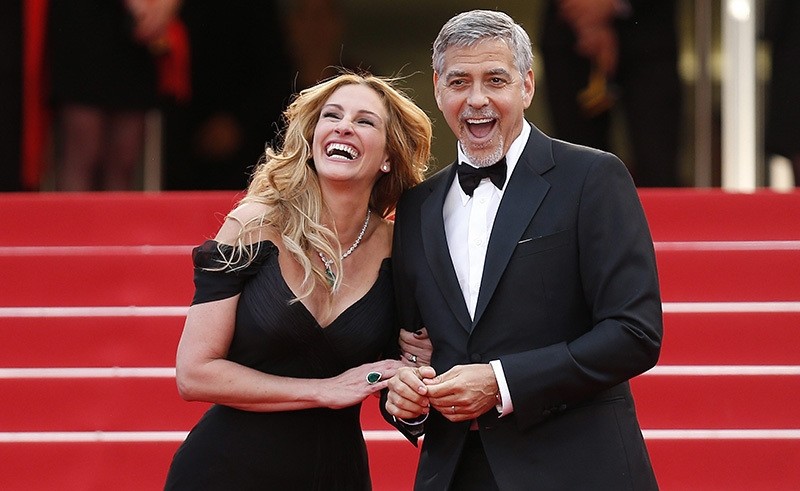 According to the report published on broadcaster NTV's website, the National Enquirer magazine said that Amal Clooney is preparing to file a $220 million divorce suit against Mr. Clooney after the magazine published allegations that George is cheating on Amal with Julia Roberts.

A source close to the couple said that Amal had previously warned Clooney about his close relationship with Roberts, however, he apparently did not heed the warnings, continuing to share a close friendship with her, the magazine said. "Amal cannot stand it anymore," the source was cited as saying in the report.

Meanwhile, the website Gossip Cop said that the reports about Amal divorcing George are not true and that George is only good friends with Julia.

George Clooney, the handsome American actor and long-time bachelor, had previously made comments that he was not the "settling down" type. However, he had made efforts to change his reputation by publicizing his relationship with the renowned human rights lawyer Amal Alamuddin, publicly praising her at every opportunity.

George Timothy Clooney, born May 6, 1961, has worked as a writer, producer, director and activist in addition to being an actor. He has received numerous awards for his work, including three Golden Globe Awards and two Academy Awards.