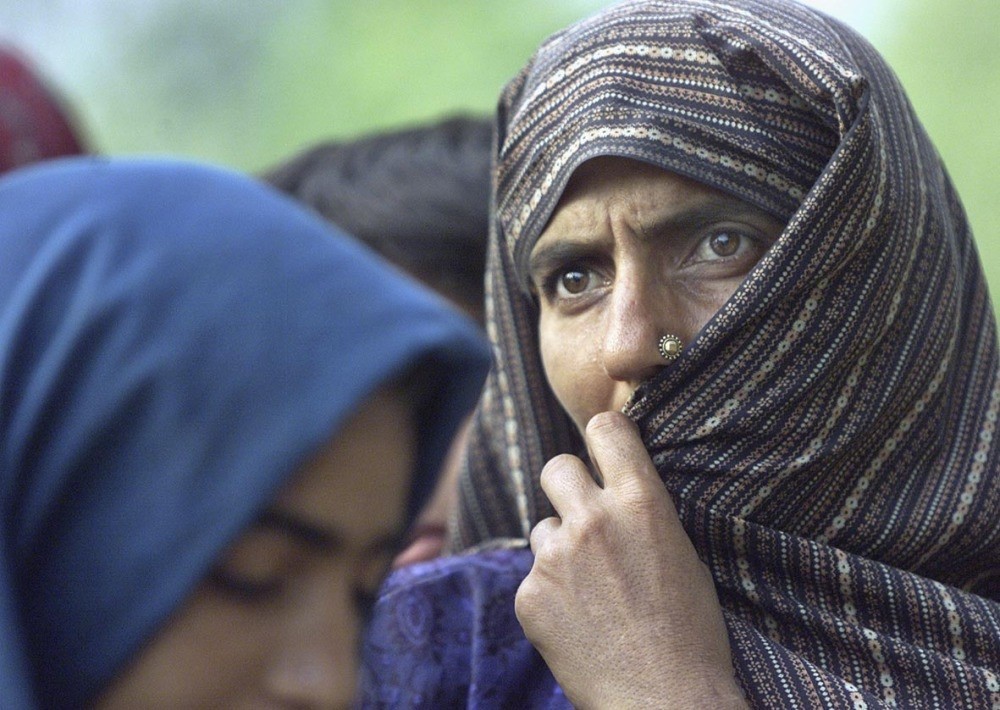 There are no accurate figures on the number of people trafficked within South Asia, but activists say thousands of mostly women and children are trafficked within India as well as from its poorer neighbors Nepal and Bangladesh.
by reuters
Jun 01, 2016 12:00 am
India's minister for women and children unveiled a draft of the country's first-ever comprehensive anti-human trafficking law, which would treat survivors as victims in need of assistance and protection rather than as criminals. South Asia, with India at its centre, is the fastest-growing and second-largest region for human trafficking in the world, after East Asia, says the U.N. Office for Drugs and Crime.

Many are sold into forced marriage or bonded labour to work in middle class homes as domestic servants, in small shops and hotels or confined to brothels where they are repeatedly raped.

Women's Minister Maneka Gandhi said the draft bill aims to unify existing anti-trafficking laws, prioritise survivors' needs, and prevent victims such as those found in brothel raids from being arrested and jailed like traffickers.

"The bill shows far more compassion and makes a very clear distinction between the trafficked and the trafficker, which is a nuance that should have been made 60 years ago," Gandhi said on Monday as she unveiled the draft Trafficking of Persons (Prevention, Protection and Rehabilitation) Bill, 2016.

The draft legislation provides for special courts to expedite trafficking cases, more shelters and a rehabilitation fund to help victims rebuild their lives.

It also provides for anti-trafficking committees - at district, state and central levels - that will oversee prevention, protection and victim rehabilitation.

According to the National Crime Records Bureau, there were 5,466 human trafficking cases registered in 2014, an increase of 90 percent over the past five years, though activists say this is a gross underestimate.

Thousands of Indians - largely poor, rural women and children - are lured to big cities each year by traffickers who promise good jobs but sell them into domestic or sex work or to industries such as textile workshops.

In many cases, they are unpaid or held in debt bondage. Some go missing, and their families cannot trace them. Gandhi said the draft bill would strengthen prosecutions and boost the number of convictions by setting up a special investigative agency to coordinate work between states and collect intelligence on trafficking offences.

There is also a provision for the recovery of fines from the convicted in the draft bill, officials said, and victims who are not paid wages while in servitude will be reimbursed. The draft bill makes providing narcotic drugs or alcohol for the purpose of trafficking, and using chemical substances or hormones for purposes of exploitation offences.

Gandhi said her ministry would be accepting suggestions until June 30 on how to further improve the proposed bill. It would then go to all the ministries for their feedback. The final bill could be brought before the Indian parliament by the end of the year, she added.
Last Update: Jun 01, 2016 1:36 am