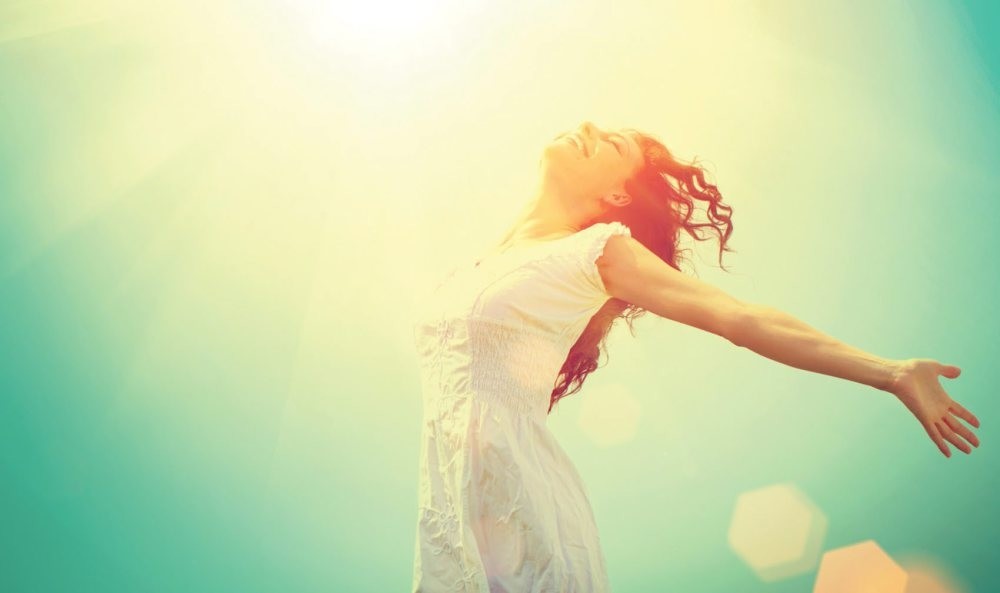 by Daily Sabah Jun 01, 2016 12:00 am
A group of researchers including social scientists, psychiatrists and economists from the University of Minnesota in the United States have claimed that 48 percent of our genes determine our happiness.

The scientists observed twin siblings who were separated after birth and brought up by different families with different socio-economical backgrounds. Following years of observation, the team found that twin siblings who have the same genetics report the same levels of happiness no matter how they are affected by environmental factors. Although other factors play an important role in an individual's happiness, the effect of such factors does not last for long. The study revealed that genetics accounts for 48 percent of the influence behind feelings of happiness while 40 percent is tied to other incidents that happen every day and 12 percent is linked to other elements. Furthermore, the research also illustrated that faith, family ties and friendships are the factors that increase people's happiness.

The research team's economists said money brings happiness as long as it is a tool to help people get through the daily problems such as having enough food, providing shelter and being able to provide for children's healthcare when it is necessary. According to Nobel Prize-winning psychologist Daniel Kahneman, once people financially go rise above the middle class, the money they earn after that does not make them much happier. Hence, it is clear that while people can be happy even if they are poor, being rich or having more money than you need does not guarantee happiness either. Three-fourths of middle-class Americans indicated that they would not quit their jobs even if they receive a lot of unexpected money. So far, studies on happiness have claimed that women are much happier than men in general; however, the recent study demonstrated that men are now as happy as women.
Last Update: Jun 01, 2016 1:29 am
RELATED TOPICS