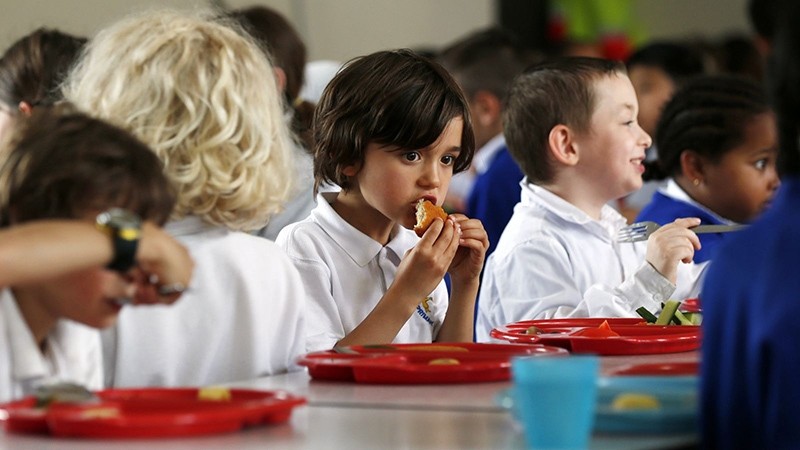 British girls receive on average 12 percent less pocket money than boys -- a tenfold jump in the pay gap since last year -- according to a study by the Halifax bank published Friday.

The gender gap has soared from 1.2 percent last year, according to the survey of 1,202 children and 575 parents.

British children now receive £6.55 per week on average from their parents, a nine-year high and an increase of almost six percent over the last year.

Women in Britain on average earn 19.2 percent less than men, according to official statistics.

Critics argue that using average pay and bonuses does not take into account differences in occupations, positions, education, career breaks to have children, job tenure or hours worked per week.

According to recent official figures, British women between the ages of 22 and 29 earn on average £1,111 per year more than men, but begin earning less once they hit their 30s.