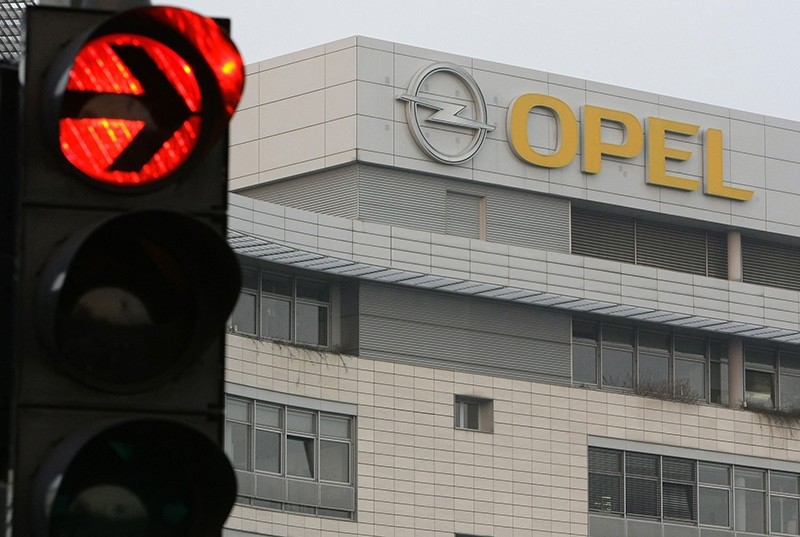 A police dispatcher outside Boston got an unexpected call last weekend when a 6-year-old boy dialed 911 to alert them that his father had run a red light on the way to the car wash, according to a recording posted online by the Quincy Police Department.

The operator then asked to speak with the father, who seemed unsurprised when he learned of his son's call, according to the recording and a report in the Boston Globe.

The man apologized and the police dispatcher told him not to worry, that he simply wanted to make sure everyone was OK.

The Globe on Thursday identified the caller as Robbie Richardson, who told the newspaper he wants to go into police work when he grows up.

His father, Michael Richardson, told the newspaper his son had warned him that he had planned to call police. "He's a smart kid," the father said. "When he says he's going to do something, he does it,"