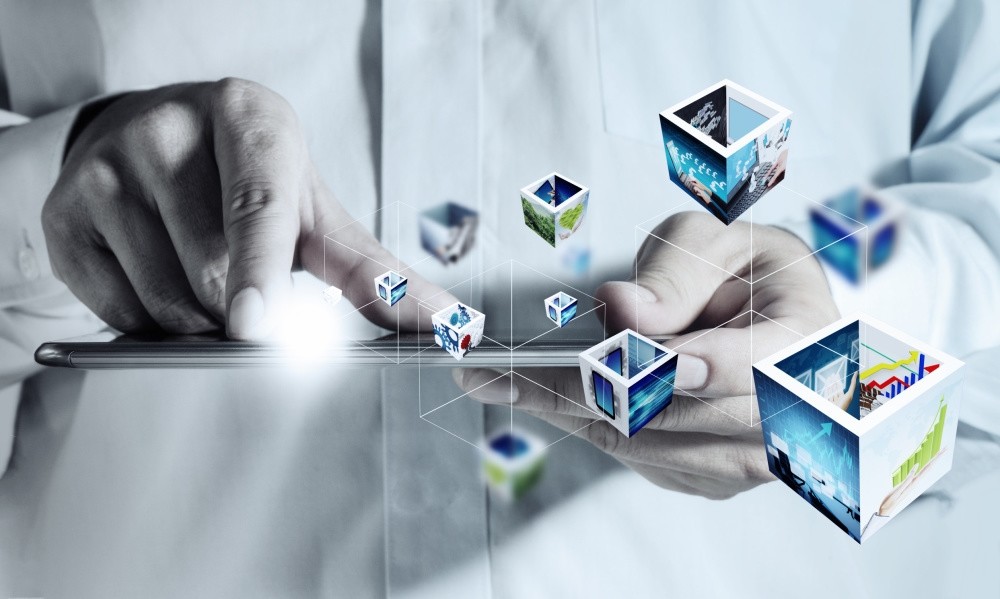 The information economy challenges companies that are more than 100 years old by putting customers at the center of business systems. The digital transformation has become one of the most fashionable concepts both in Turkey and around the world. Leaving unworthy agricultural products to rot was an ordinary practice in Turkey only 17 years ago. The most important reason why tomatoes do not fill the shopping baskets in Istanbul while they flow into the sea in Antalya is the incapability of software programs. To make it more explicit, it will be possible to prevent agricultural product loss through better planning in terms of logistics, agricultural practices, smart storing, distributing and marketing operations. A recent study revealed the latest numbers and current situation of the information industry in Turkey.

The software sector, which will prepare for a digital transformation for all sectors in Turkey, has made a move. While the growth in software and service sectors draws attention, information technology exports have reached TL 2.2 billion ($745.5 million), TL 1.36 billion of which comes from the software sector. According to the Informatics Industry Association's (TÜBİSAD) information and communication sector market data from 2015, the sector realized TL 83.1 billion in revenues and grew by 18 percent. Employing 113,000 people in total, the sector's exports reached TL 2.2 billion as well. The number of entrepreneurs needs to increase, however, rather than the number of employees. Turkey only has three companies whose total value has reached TL 1 billion over the past 15 years. Apart from the companies including Yemeksepeti, Gittigidiyor and Pozitron, Turkey has not yet undersigned an important enterprise. Additionally, these companies were only acquired by international corporations.

There is an urgent need for information enterprise capital in Turkey. In 2015, the sector's total exports amounted to TL 2.2 billion, doubling the previous year's export. More than 60 percent of the total export came from the software industry with TL 1.360 billion. Software exports have grown 49 percent compared to previous year, and 14 percent of the turnover obtained from software industry comes from export while 30 percent of total exports come from techno cities. According to the report, the countries with the largest export volume are Azerbaijan, the United States, Cyprus, the United Kingdom and the United Arab Emirates. Evaluating the situation in dollars, the total amount of exports in 2015 reached $788 million. The hardware and software industries accounted for the largest amount of growth in terms of dollar-denominated values, with 29 percent and 20 percent, respectively.

Last year, the domestic production rate in information technology software and services was around 83 percent, while it was only 18 percent in terms of hardware. Turkey's communications technology industry achieved TL 55.7 billion growth in 2015.

Based on the study results, a growth rate between 5 percent and 9 percent denominated in dollars and 15 percent to 20 percent denominated in Turkish lira is expected in the industry this year. As usual, innovation as well as research and development investments play a big role in facilitating such growth. Compared to 2014, employment increased 2.2 percent and reached 113,000 employees in 2015. With a 66 percent share in total, the information technology sector employed more than 74,000 people last year.