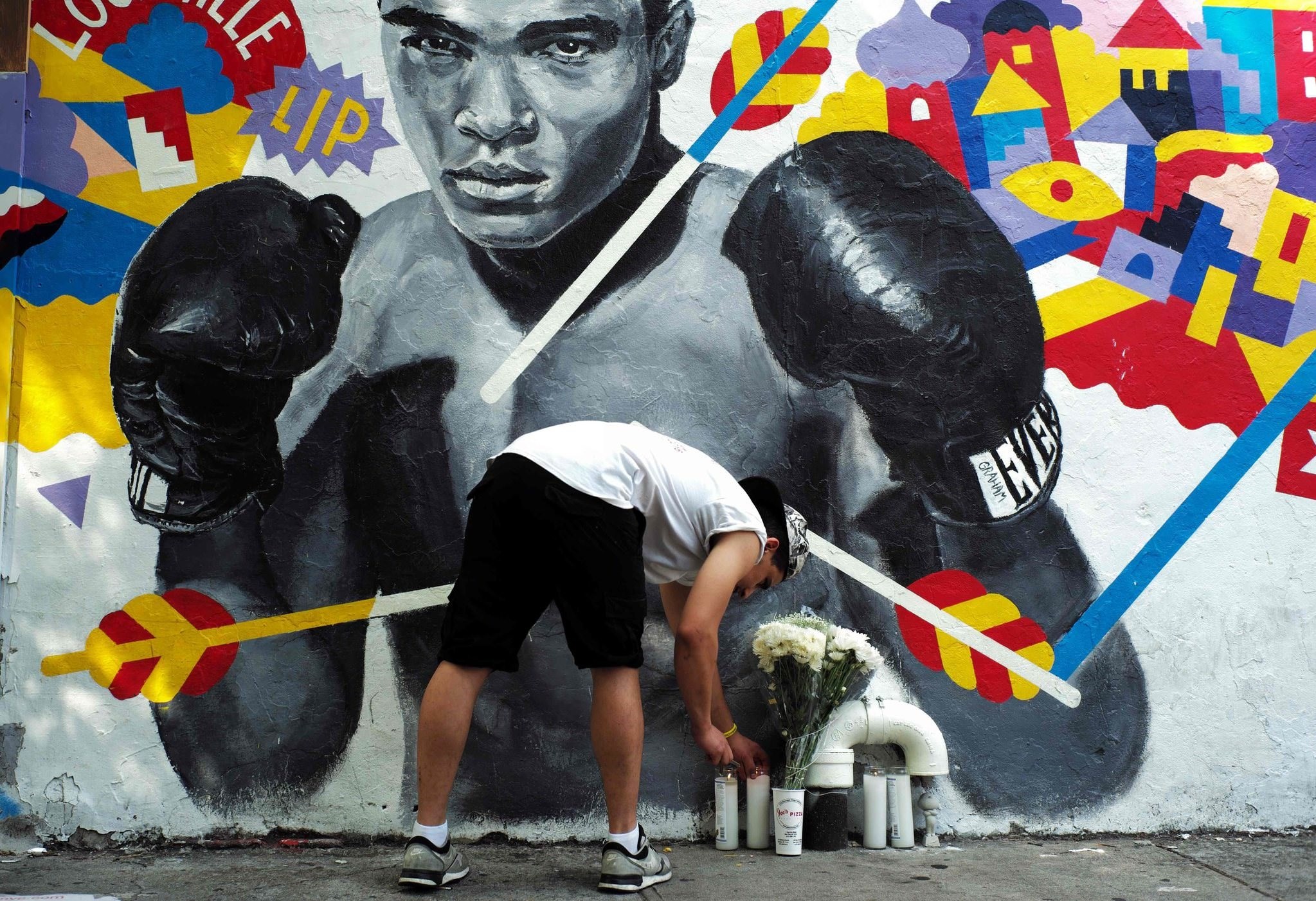 New York City on Tuesday renamed a street outside Madison Square Garden "Muhammad Ali Way" after the late boxing legend who headlined a string of fights at the iconic sports arena.

Mayor Bill de Blasio announced the temporary renaming of West 33rd Street next to the MSG arena, where some of Ali's greatest fights took place in America's entertainment capital.

"Today we are paying tribute to the man in the heart of this city," de Blasio said. "He deserves this naming honor and more."

Ali, whose remarkable boxing career and civil rights activism made him one of the 20th century's most indelible figures, died last week after a decades-long battle with Parkinson's disease. He was 74 years old.

Ali boxed at Madison Square Garden eight times, including in his epic 1971 "Fight of the Century" against Joe Frazier.

New York streets may be renamed permanently if legislation is passed by the city council and signed by the mayor.

There are no plans so far to make the Muhammad Ali Way name change permanent, which would first require a council member to introduce a bill.

The city permanently named other streets surrounding Madison Square Garden "Joe Louis Plaza" in 1984 to honor the previous heavyweight champion who lived from 1914 to 1981.

Neither Tuesday's temporary designation nor a permanent one honoring Ali would affect Joe Louis Plaza, the mayor's office said.

Former US president Bill Clinton and comedian Billy Crystal are to deliver eulogies at the boxer's public funeral in Louisville, Kentucky on Friday.