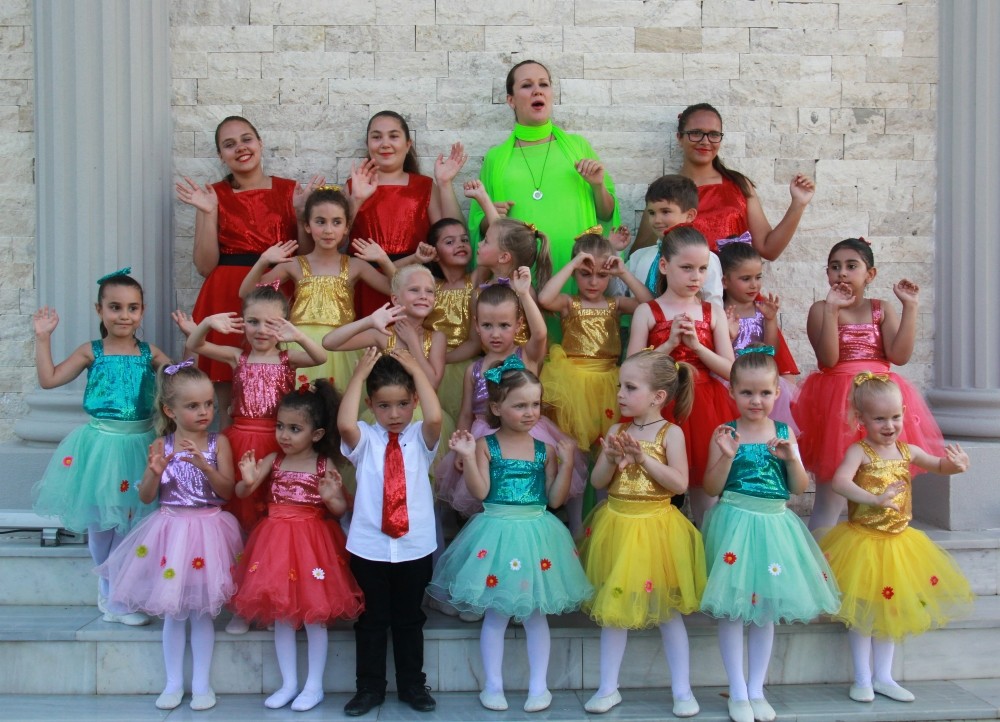 by Anadolu Agency Jun 07, 2016 12:00 am
Russian-Turkish and Turkish children participated in a dance show and competition held at EXPO 2016 Antalya on Sunday evening. The competition, "Güneş Çocukları" (The Children of the Sun), at the small amphitheater saw 230 children participate in 45 groups. Birol Ekici, the general secretary of Antalya's Metropolitan Municipality, said that the event is a sign of brotherhood between Russia and Turkey. Viaceslav Mihalov, the Antalya consul for the Russian Federation, attended the event.

Irina Balcı, the general manager of the Antalya Russian Art and Culture Foundation, said, "The event is an important step. Efforts are being given to both Turkey and Russia."

The children attended ballet classes prior to the competition. Under the supervision of the Russian Art and Culture Association, the young ballerinas trained with senior dancers in Antalya's Alanya, Manavgat and Kemer districts, as well as at the city center. Although Russia is not listed among the EXPO countries, Russian-Turkish families are visiting the venue.

Welcoming millions of visitors, EXPO 2016 Antalya will run until Oct. 30 with the theme "Flowers and Children." The venue is hosting national and international concerts, symposia, dance performances, musicals, theaters, workshops, street entertainment and Ramadan events, as well as 125,000 trees planted in Antalya's Aksu district at the venue and with more than 50 countries participating in the event.
RELATED TOPICS