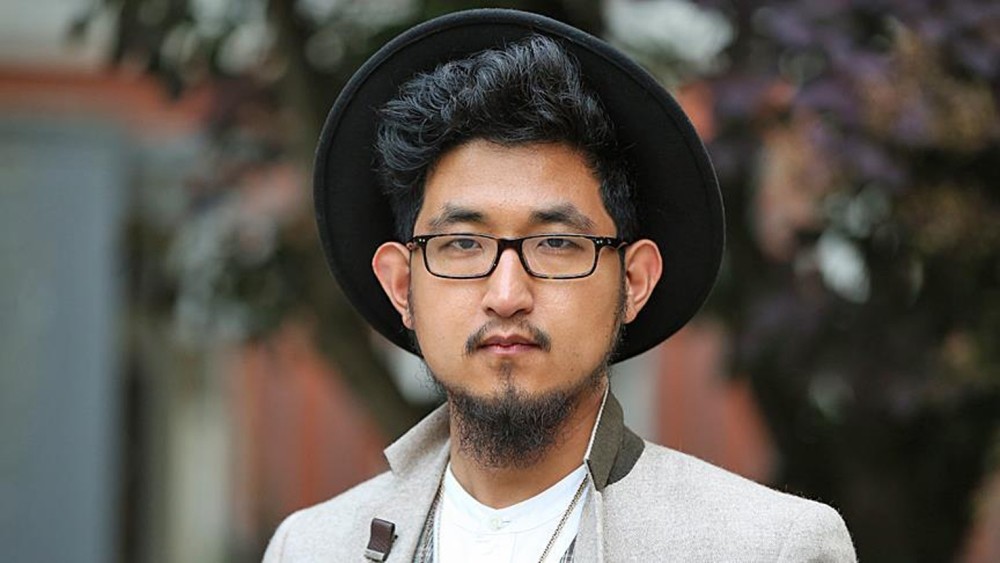 Kim said reciting words of prayer is now part of his life, and he now carries prayer beads with him. He said for his first Ramadan fast, his only struggle was "lacking coffee." Trying to find out more about his new religion, Kim was not completely sure about the first taraweeh prayer, a special prayer of 20 rakats held at Isha, the night time prayer, every day during the holy month that marks the beginning of Ramadan, just before the first fasting day.

"I had never been to taraweeh prayer," he said, adding: "But on Sunday after the evening prayer they were getting ready for the Taraweeh prayer. I stayed because I thought it would be rude just to walk out. İt was quite soothing.I didn't know how many rakats [prescribed gestures and words] it was after the third one I saw some brothers leaving so I left."Kim enjoys the company of his Muslim brothers and sisters for iftar, the fast-breaking dinner. As a commercial model and actor, Kim's passion for fashion did not change after he converted. "Dressing well is good manners," he said, quoting from famous fashion designer Tom Ford. His favorite accessory is a necklace bearing the name of Prophet Muhammad, which he wears around his neck. "I bought this necklace from a Turkish designer in Camden, London. I really want to go to Istanbul, Turkey, one day," he said.