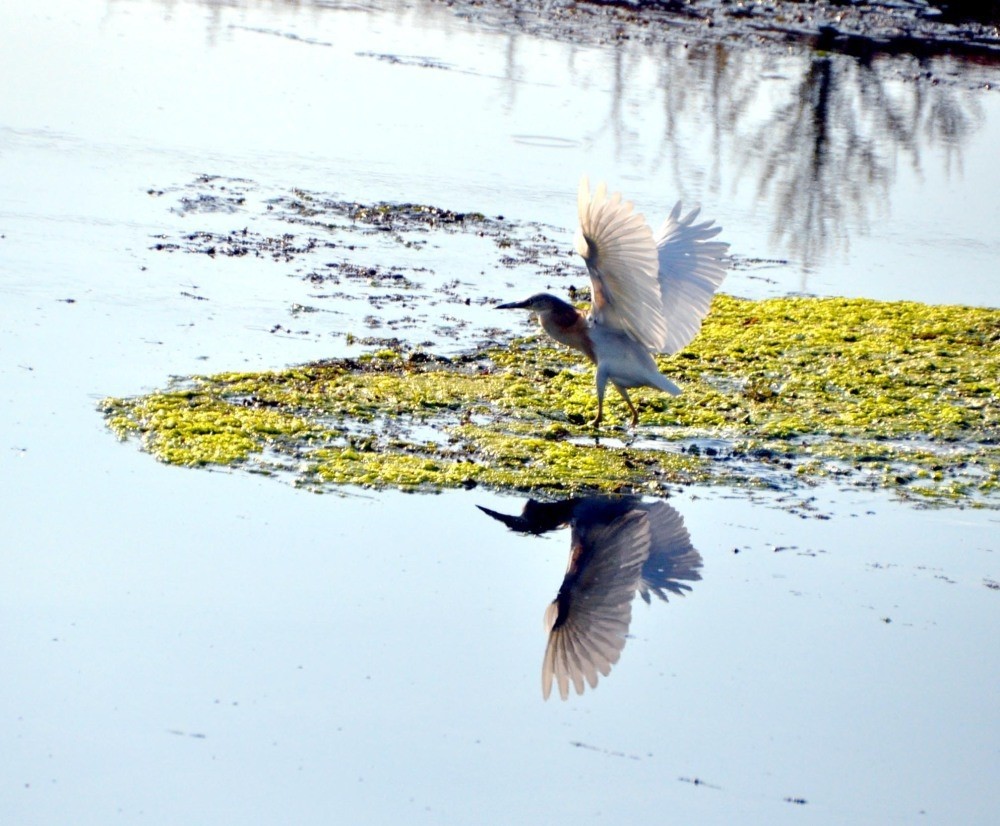 by Jun 10, 2016 12:00 am
Anatolia's largest avian sanctuary, the Kızılırmak Bird Sanctuary, which hosts 478 different bird species and shelters 150,000 birds during the winter, has joined UNESCO's Temporary World Heritage List, according to a municipal announcement. The Samsun Metropolitan Municipality applied to UNESCO in December to have the area entered on the list. "The first step is the temporary list, and we are now waiting to announce the bird sanctuary as a world heritage site," said Zennube Albayrak, the vice general secretary at the municipality. She continued by saying that the UNESCO addition is important towards to implementing steps to protect the area, including actions against illegal hunting and environmental pollution.

The bird sanctuary is made up of wetlands and lies along one of the main migration routes for birds in Turkey. The wetland area extends almost 22,000 hectares, and more than 5,000 hectares have been declared as a wildlife development area under the protection of the Ramsar Convention, a convention on wetlands of international importance.

In addition, in the sanctuary there are approximately 20 lakes with a marshland and reed field. From 24 bird species which stand the risk of extinction, 15 have been recorded as present in the Kızılırmak Bird Sanctuary. Millions of migratory birds stop at the Kızılırmak Delta twice a year, and hundreds of thousands of aquatic birds spend the winter season there. The species of birds present in the wetlands includes 40 percent of all bird species and 12 percent of all animal species. The delta is also significant for being home to 90 percent of the world's population of endemic bird species, and serves as a nest where numerous bird species come to mate.
RELATED TOPICS