Michu Meszaros, who played ALF on TV, dead at 76 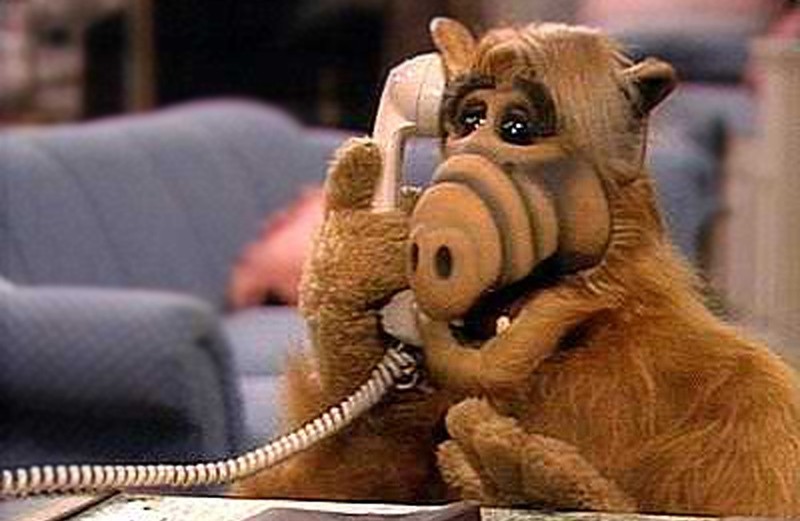 Michu Meszaros, a former circus performer who played "ALF" in the popular NBC sitcom, has died, according to his manager, Dennis Varga.

Meszaros, who died Sunday, had been rushed to a Los Angeles hospital several days ago after he was found unresponsive in his home, and had been in a coma since. He was 76. 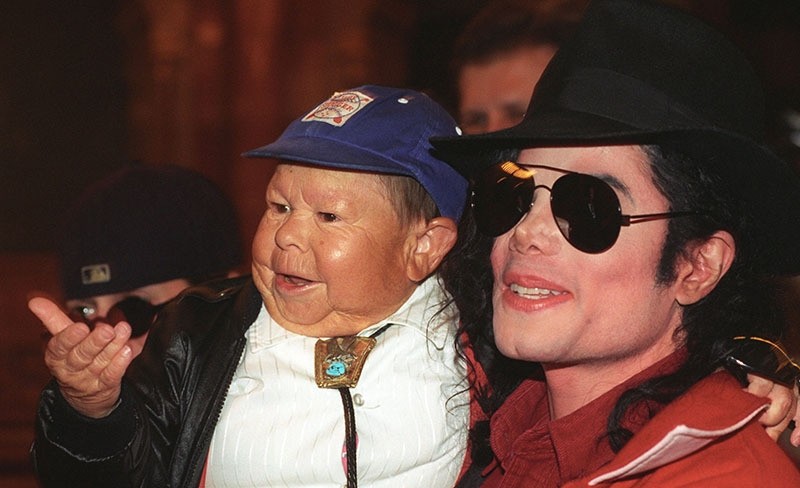 Born in Budapest, Hungary, he stood less than 3 feet tall and since his teens had performed in numerous circuses, including the Ringling Brothers and Barnum & Bailey Circus.

He had also appeared in films, including "Big Top Pee-wee" and "Freaked," as well as on TV. He was best known costumed as the extraterrestrial title character of "ALF," which aired from 1986 to 1990. (Otherwise, ALF was a puppet operated and voiced by Paul Fusco.)