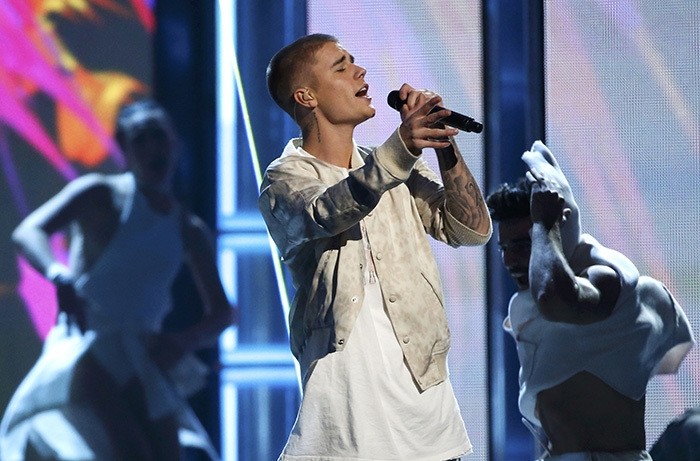 According to private broadcaster NTV's report on Tuesday, Ümit Akbulut of B4L Movement, a sports and entertainment company based in Istanbul, said that Bieber is expected to be in Istanbul in third week of August at the latest.

"We have canceled Justin's arrival to Turkey twice in the last few months. My conscious did not allow me to bring the artist here due to the unfortunate painful events in Turkey. However, Justin will be in the third week of August at the latest," Akbulut said.

The 22-year old star was recently caught in a video while fighting in a hotel lobby in Cleveland, U.S., drawing criticism on social media.

Justin Bieber has also been to Istanbul in previous years for concerts.