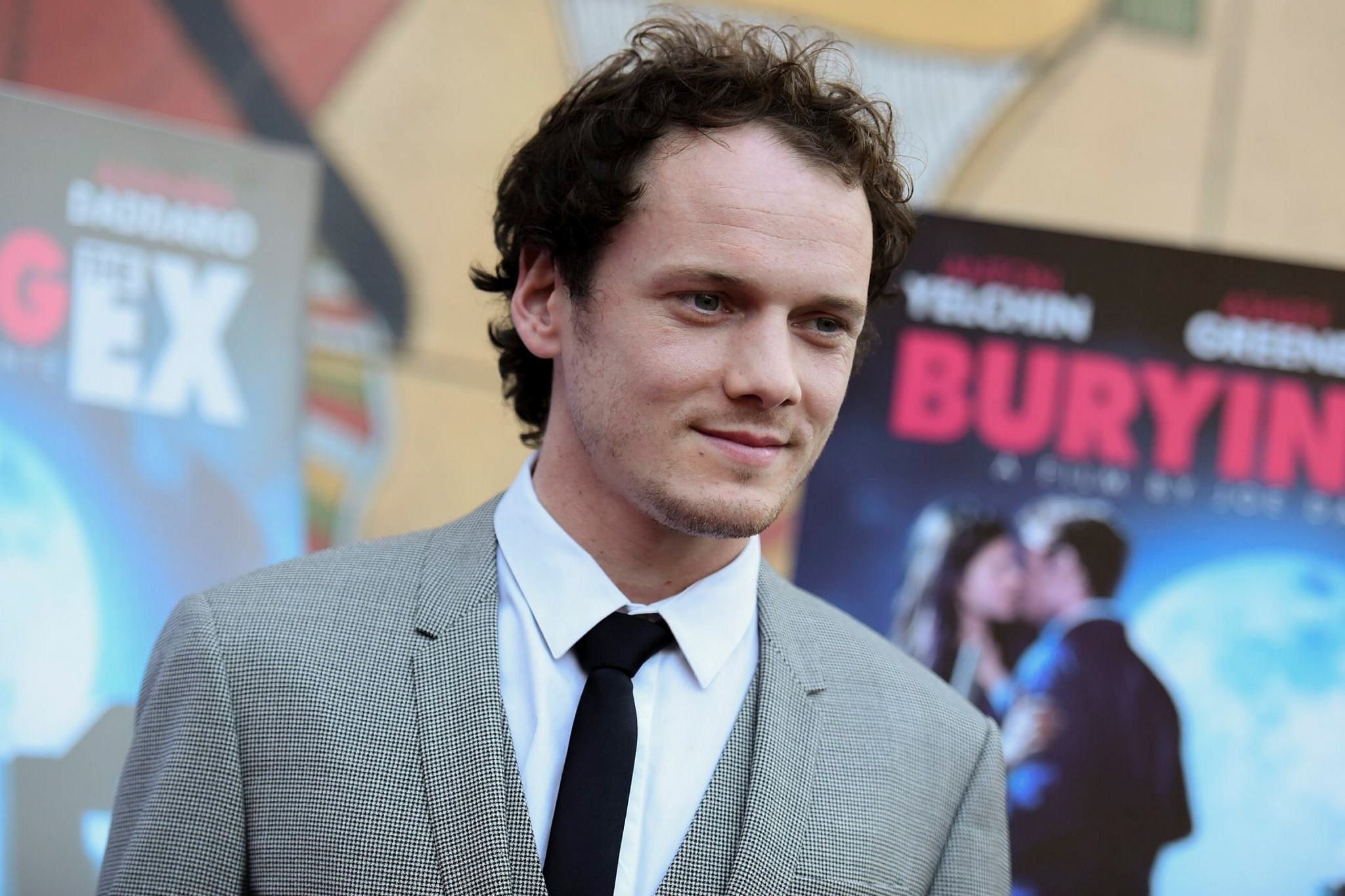 Anton Yelchin arrives at a special screening of ,Burying the Ex, held at Grauman's Egyptian Theatre in Los Angeles. (AP PHOTO)
by Associated Press
Jun 19, 2016 12:00 am

Anton Yelchin, a rising actor best known for playing Chekov in the new "Star Trek" films, was killed in a car accident early Sunday, police and his publicist said.

Yelchin, 27, was struck by his own car as it rolled backward down his driveway in Studio City, according to Los Angeles police Officer Jenny Hosier. The car pinned Yelchin against a brick mailbox pillar and a security fence.

He had gotten out of the vehicle momentarily, but police did not say why he was behind it when it started rolling.

He was on his way to meet friends for a rehearsal, Hosier said. When he didn't show up, the group came to his home and found him dead.

Yelchin began his Hollywood career as a child in small roles in independent films and various television shows, before breaking out in movies such as crime thriller "Alpha Dog" and teen comedy "Charlie Bartlett." His biggest role to date has been as navigator Pavel Chekov in the rebooted "Star Trek" films — the third of which, "Star Trek Beyond" comes out in July.

Yelchin, an only child, was born in Russia. His parents were professional figure skaters who moved the family to the United States when Yelchin was a baby.