Summer solstice to be celebrated with museum workshop in Istanbul 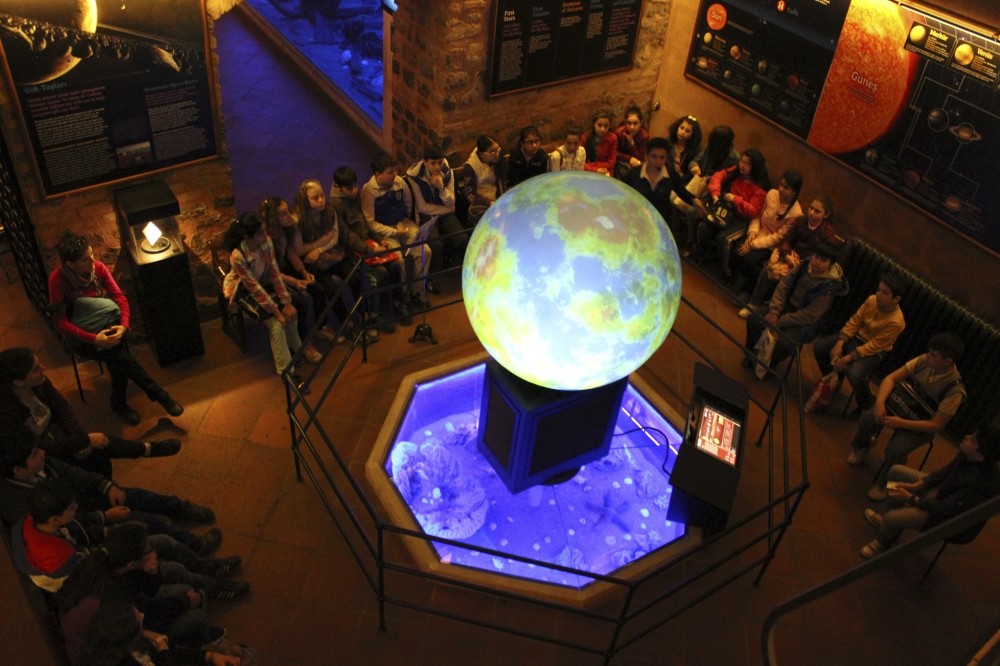 The longest day of the year, June 21, will be celebrated with a long and comprehensive workshop about astronomy at Rahmi Koç Museum

The summer solstice, which heralds the change of season and is celebrated throughout the world, takes place June 21; thus, the Rahmi M. Koç Museum, the culture and arts hub that has offered entertainment and knowledge for 21 years, is organizing an exclusive "Astronomy Workshop" to celebrate the celestial event where participants can learn how the universe came into being and the latest developments about the heavens with Magic Ball. In addition, videos during the 14-hour-long summer solstice will be screened in workshops that take place at 1:30 p.m., 2:30 p.m. and 3:30 p.m. 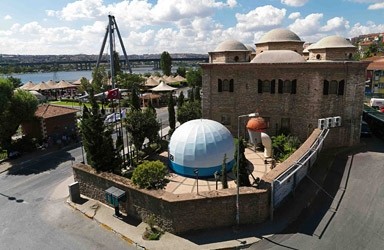 Located along Istanbul's Golden Horn, the Rahmi M. Koç Museum creates an atmosphere where children and adults can discover the world and life and stimulate their imaginations via entertaining and educational activities. The museum invites all to discover and learn more about this interesting celestial event.

The Astronomy Workshop, which was initiated by the museum in 2014, presents the universe's 13.8 billion years of history from the Big Bang to the present day via videos screened on huge boards and Magic Ball. Museum experts narrate the creation of stars, galaxies, celestial artifacts and our Solar System. 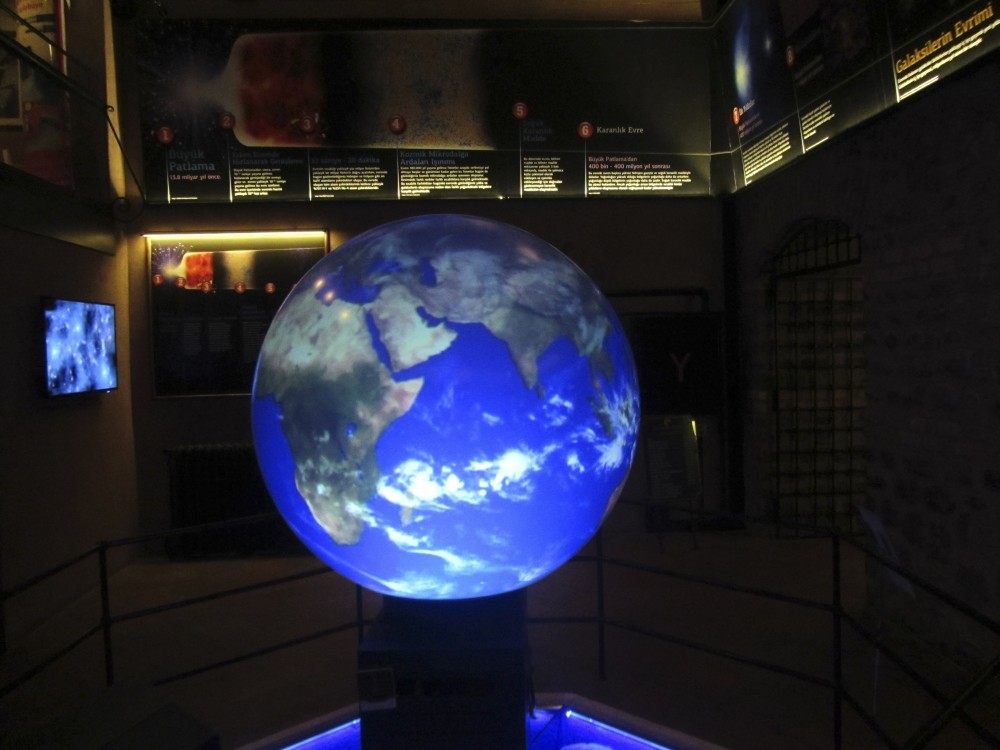 Workshop participants will learn about the creation of the universe: the Big Bang 13.8 billion years ago; the interaction of all heavenly bodies; the Solar System, which is home to Earth and the other planets; all natural and artificial satellites; the features of the Kuiper belt that surrounds the Solar System and the Oort cloud; the creation of the Milky Way Galaxy and other galaxies along with interstellar substances and dark matter that is abundant in the universe; the latest developments in extraterrestrial life research, space studies and astronauts' spacewalks; and the structure of the Earth, its layers, its satellite, the Moon and its features. Moreover, via Magic Ball participants can observe a piece of blue stone, "Muonionalusta," and planets in our Solar System, including Pluto, which was designated as a dwarf planet in 2006, in detail. The Rahmi M. Koç Museum is the first prominent museum dedicated to the history of transportation, industry and communication in Turkey. With exhibition venues in the historic Lengerhane Building and the Hasköy Shipyard, the museum currently has 11,250-square-meters of indoor space. Originally, the museum was founded in the Lengerhane Building in 1991, and the building underwent renovation for three years. When the museum grew rapidly, the museum directorate bought the Hasköy Shipyard near the Golden Horn in 1996. Fourteen buildings in the shipyard were restored, and the second part of the museum was officially opened in 2001. The museum collection features thousands of objects from gramophone needles to ships and planes. In its 20-year-history, the Rahmi M. Koç Museum has hosted "Dream Vehicles," "Leonardo: Universal Genius," "Invisible Musician," "Henry Kupjack: Miniature Rooms," "While Two Continents Join" and "Here is the Sun." The Rahmi M. Koç Museum is open between 10:00 a.m. and 5:00p.m. weekdays except Mondays and between 10:00 a.m. and 7:00 p.m. on weekends.
Last Update: Jun 20, 2016 1:10 am
RELATED TOPICS