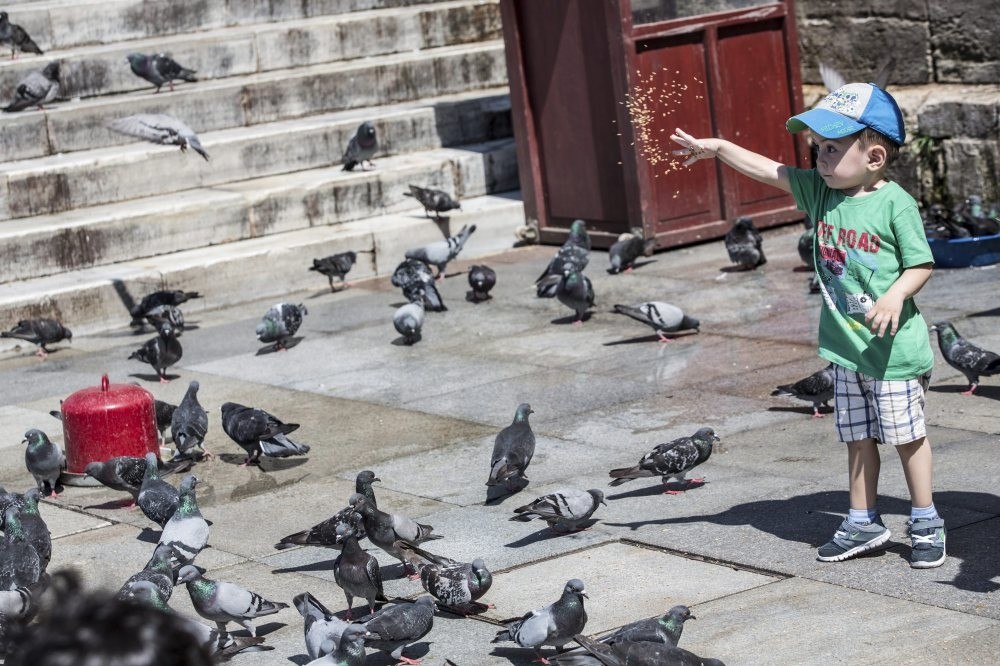 by daily sabah Jun 21, 2016 12:00 am
Urbanization comes with pros and cons for city dwellers, although the scene is far more worrying for wildlife. A new study by Lund University in Sweden says that not just urban people suffer from light, noise and air pollution, as well as the limited availability of natural food sources, but so do animals, especially birds. Biology researchers at Lund University found that living in an urban environment shortens the longevity of great tits, a passerine bird species. "The urban environment imposes a challenge to developing birds, with potentially irreversible effects on lifespan," the study said, as published in Biology Letters.

The team suggested that great tit chicks raised in urban environments had shorter telomeres (a suggested bio-marker for longevity) and the telomeres of city-raised chicks were shorter than those of chicks raised in the countryside. Science magazine reported that increased stress because of city pollution can cause DNA damage, which blamed for the rapid cellular ageing seen in great tit chicks.