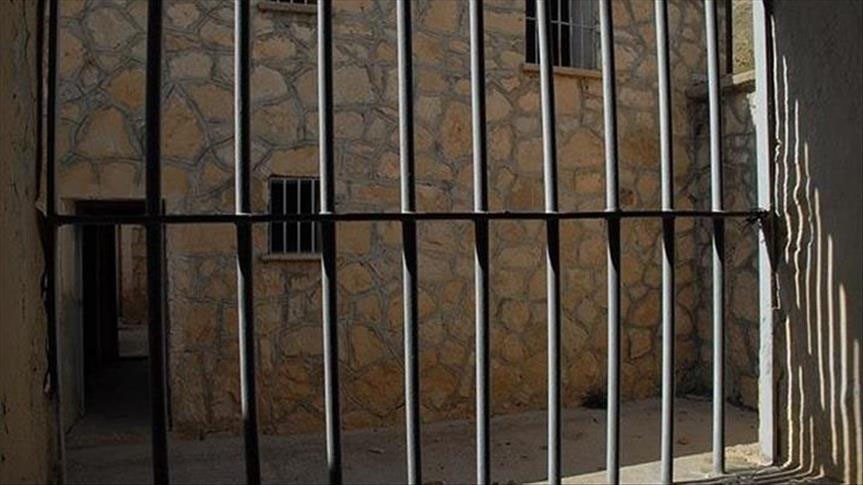 The Bangkok Post reported Wednesday that Orachorn "Praewa" Thephasadin na Ayudhya, 22, had reached an agreement with the probation department after admitting to having "misunderstood" the terms of her probation by performing community service at a hospital not registered by the department.

Thephasadin was 16 when she rear-ended a passenger van carrying students and staff from Bangkok's Thammasat University on Dec. 27, 2010.

The impact caused eight people to be thrown from one of the city's main tollways, killing them immediately while another person later succumbed to their injuries at the hospital. Thephasadin, whose "na Ayudhya" honorific belongs to descendants of royalty or nobility, sparked further public outrage when she was photographed texting shortly after the fatal accident.

In 2015, her family was ordered to pay 30 million baht ($851,800) in compensation to the families of the victims, which was one-third of the amount the families had requested.

The Bangkok Post quoted the probation department's director-general, Pol. Col. Narat Sawetanant, saying that during Tuesday's hearing, Thephasadin exhibited "a willingness to compromise." He, however, refused to provide further details.

Under the agreement, Central Juvenile and Family Court judges are allowing her to redo 90 hours of community service she claimed to have already served at the Phramongkhutkhlao Hospital and complete 139 remaining hours.

The department said her service at the hospital violated the terms of her probation and could not be counted.

According to Sawetanant, Thephasadin did not consult with the department as required prior to performing her community service hours. She simply sent a lawyer with documents signed by Phramongkhutkhlao Hospital to say she had completed the 90 hours.

Thephasadin's case is not an exception in Thailand, where law enforcement and judicial officials have been criticized for the special treatment exhibited toward members of the elite.

In 2012, the heir of the ultra-wealthy Red Bull energy drink family crashed his Ferrari into a 47-year-old police officer, dragging his body for around 100 meters before Vorayudh "Boss" Yoovidhaya fled the scene.

Yoovidhaya has still not been apprehended, and many Thais blame the police for the poor handling of the case. Earlier this year, the son of a wealthy businessman, Janepob Verraporn, was caught on video crashing his Mercedes Benz into a car, killing two graduate students inside. Facing seven charges, Verraporn has yet to be apprehended and convicted.
RELATED TOPICS