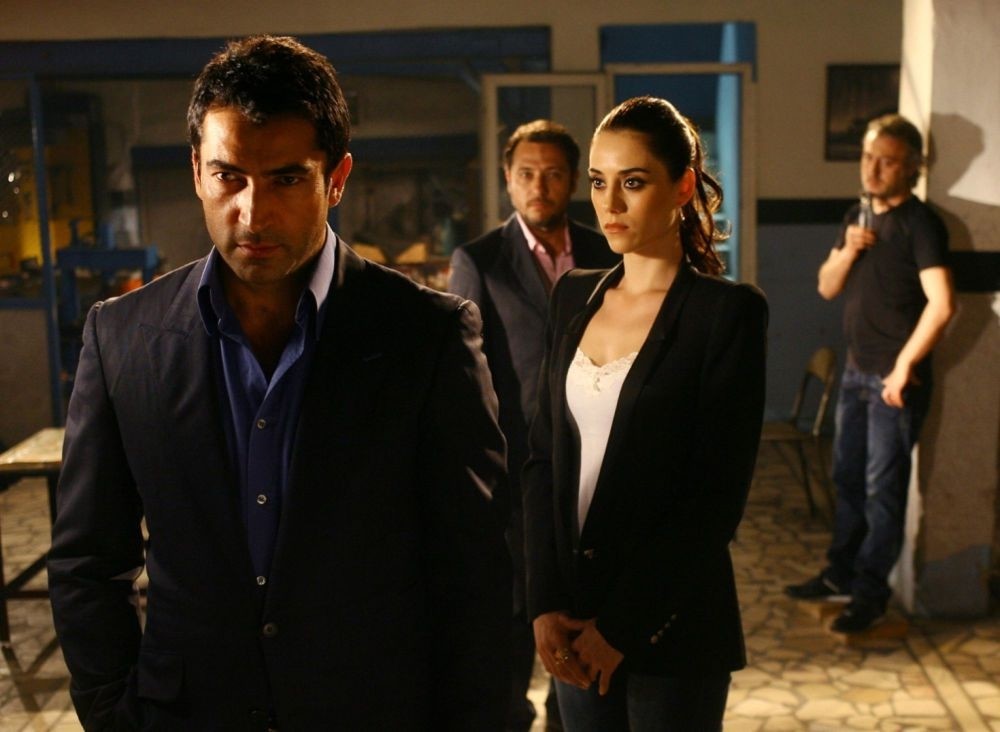 Kenan u0130mirzalu0131ou011flu (R) in ATVu2019s TV series u201cEzel.u201d
by Anadolu Agency Jun 23, 2016 12:00 am
The expansion of Turkish TV series to Gulf countries and Latin America is bringing more people to Turkey for health tourism, as they want to undergo plastic surgery to look like their favorite Turkish actors. For the last 10 years, Turkish TV series have achieved considerable growth in exporting themselves, and Turkish actors have become favorites of the people in the Middle East, Balkans and Latin America.

Professor Fazıl Apaydın, the deputy president of the European Academy of Facial Plastic Surgery, said patients want to have Turkish actors' facial expressions. "There are still people that would like to look like Hollywood stars. With the rise of high quality Turkish TV series, Istanbul has become a hot spot," he said. Apaydın said plastic surgeons are seeing demand from Gulf countries. "We receive patients from European countries, but the number of patients from Gulf countries is increasing. They send their requests and most of them want to look like Beren Saat and Kıvanç Tatlıtuğ," he went on to say.

Zeki Hozer, the deputy president of the Aegean Health Tourism Association, also said patients want to have a similar facial structure as their heroes. "Some Arab tourists show the photo of an actor and ask us to give them a similar nose. For women, Beren Saat is probably the first name in terms of facial adjustments. For men, Kenan İmirzalıoğlu is also popular. They come to us with the photos of the actors," he added.

Turkish television series exports were worth more than $250 million in 2015 with more than 15 programs watched in more than 70 countries. The country aims to earn $2 billion from exporting cultural products by 2023. According to the Turkish Exporters Assembly, Turkish television series exports are up from just $10,000 in 2004. Exported productions include the popular series: "Muhteşem Yüzyıl (Magnificent Century), "Geniş Zamanlar" (Easy Times), and "Aşk-ı Memnu" (Forbidden Love), in addition to the private TV station ATV's "Sıla" and "Ezel."
RELATED TOPICS