Is there crisis in Angelina Jolie, Brad Pitt marriage? 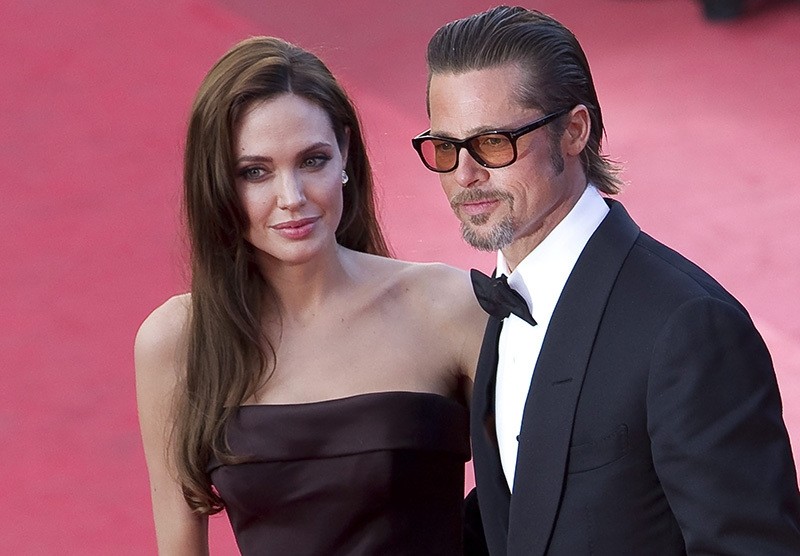 According to reports, the Brangelina couple is going through disagreements in their marriage over Angelina Jolie's ongoing political ambitions and activities.

The marriage of Hollywood stars Angelina Jolie-Pitt and Brad Pitt reportedly is not going so well in recent days amid disagreements over plans related to Angelina Jolie's political activities.

According to a report on private broadcaster NTV's website, there has been many changes in their marriages since the couple, who now have six children, met in 2005 at the "Mr. and Mrs. Smith" movie set.

NTV's report cited US Weekly saying there has been crisis in the marriage as Jolie wants to sell the couple's Miraval Mansion in France to become more active in her political career in London, England. The 52-year-old actor Brad Pitt is reportedly not so happy about the decision.

US Weekly cited a source close to the couple in May, saying that Jolie's ambitions to become more active in politics keep increasing.

"Arminka helps Angelina make decisions about her next political move. Angie considers her a mentor," US Weekly cited the source.

The reports also add that Jolie wants to become a member of the British the House of Lords, and they are working towards emptying their mansion in France, co-owned by both Angelina and Brad.

Angelina Jolie is also a UNHCR Goodwill Ambassador, which has kept her busy as she regularly visits refugee camps around the world, including largest Syrian refugee hosts Turkey and Lebanon. Jolie also attends classes at London School of Economics.