Study: Turks must always be reachable 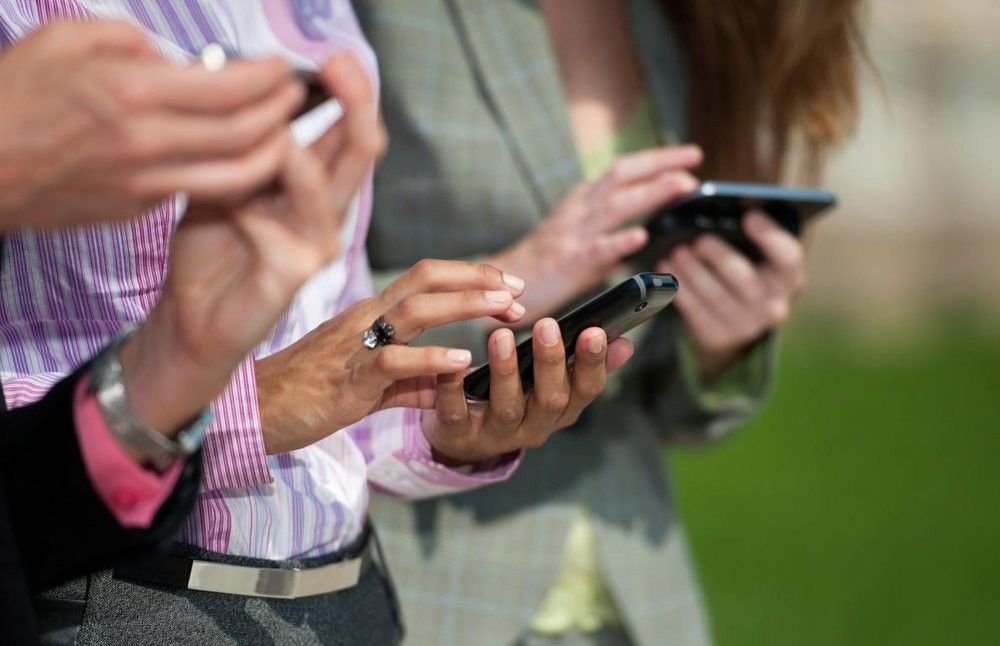 by daily sabah Jun 23, 2016 12:00 am
According to a new GfK survey in 22 countries, with regard to people who strongly agree it is important to always be reachable, Turkey ranks third. Russia and China have the highest levels of people online that prioritize being reachable wherever they are with 56 percent, followed by Turkey at 53 percent. "These are the only countries surveyed where over half of their connected consumers agree strongly with that concept," GfK reported. Only four countries - Germany, Sweden, Canada and the Netherlands, run against the trend, as a large portion of connected consumers disagree on always being reachable. In Germany, just over a third (34 percent) disagree strongly with that idea compared to 16 percent who firmly agree. They are followed by Sweden at 28 percent versus 22 percent, Canada at 24 percent versus 23 percent and the Netherlands at 23 percent versus 22 percent.

The survey indicates that women give slightly more priority to being reached than men (43 percent of women, versus 40 percent of men). Based on age, half of people aged 30-39 say always being reachable is important, with 45 percent for those in their twenties, followed by teenagers (15-19 years old) at 43 percent. People in their forties are a very close fourth at 42 percent. However, for people aged 50 and over, the perceived need to always be reachable drops off significantly - standing at a third of those in their fifties and just 29 percent of people aged 60.